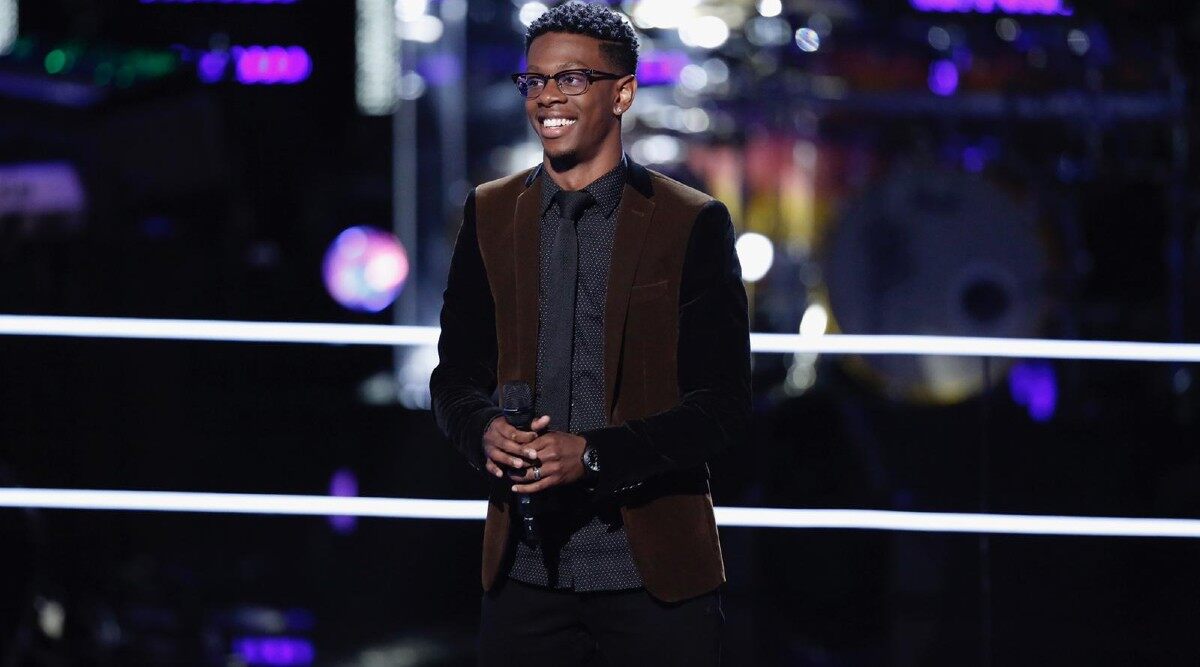 For a music songwriter and performer, teaching may not be considered the preferred pastime; however, Brandon Showell has exceled as an educator, and he is shaping the very way in which D.C. teachers teach. You may have heard of Showell from his performances on popular television shows such as “The X Factor” and “The Voice.” Showell writes original r&b song lyrics, and he has been performing on stage for over a decade. He currently is employed in D.C. as an educational technology specialist.

Brandon Showell describes what it is like being both a musical artist and a teacher. He has essentially merged the artistic lifestyle with the life of an educator. Initially, Showell had been teaching 12-year-olds in the Virginia classroom setting. The attention that Showell attracted as a contestant on “The Voice” caused his students to cease referring to him as Mr. Showell because they began to only see him as Brandon. Showell found this amusing, but he was still able to effectively play multiple roles. No longer in the classroom setting, Showell must now instruct teachers and administrators who have undertaken his former duties as a child’s educator.

As an African American man just shy of 30-years-old, Brandon Showell has assumed a position uncommon to many people in his demographic. Showell mentions that it is challenging to constantly interact with individuals who are both older and more experienced than he is, but his job allows him to learn new things even though he is the teacher. Society’s response to the COVID-19 pandemic has increased the importance of Showell’s duties as an educational technology specialist. Showell is obligated to inform other teachers on how to use programs most effectively, like Microsoft Teams, in order to virtually teach students. Showell was previously a member of the D.C. school system’s Content and Curriculum team and is currently a member of the Academic and Creative Empowerment team. He is required to recognize all of the platforms that a D.C. school may support. Although nothing outweighs his lifelong dreams in pursuit of his music career, Showell is proud to have attained the level of success that he has so early in his teaching career.

Read More:  Quinn on Nutrition | Most of the time habits - Monterey County Herald