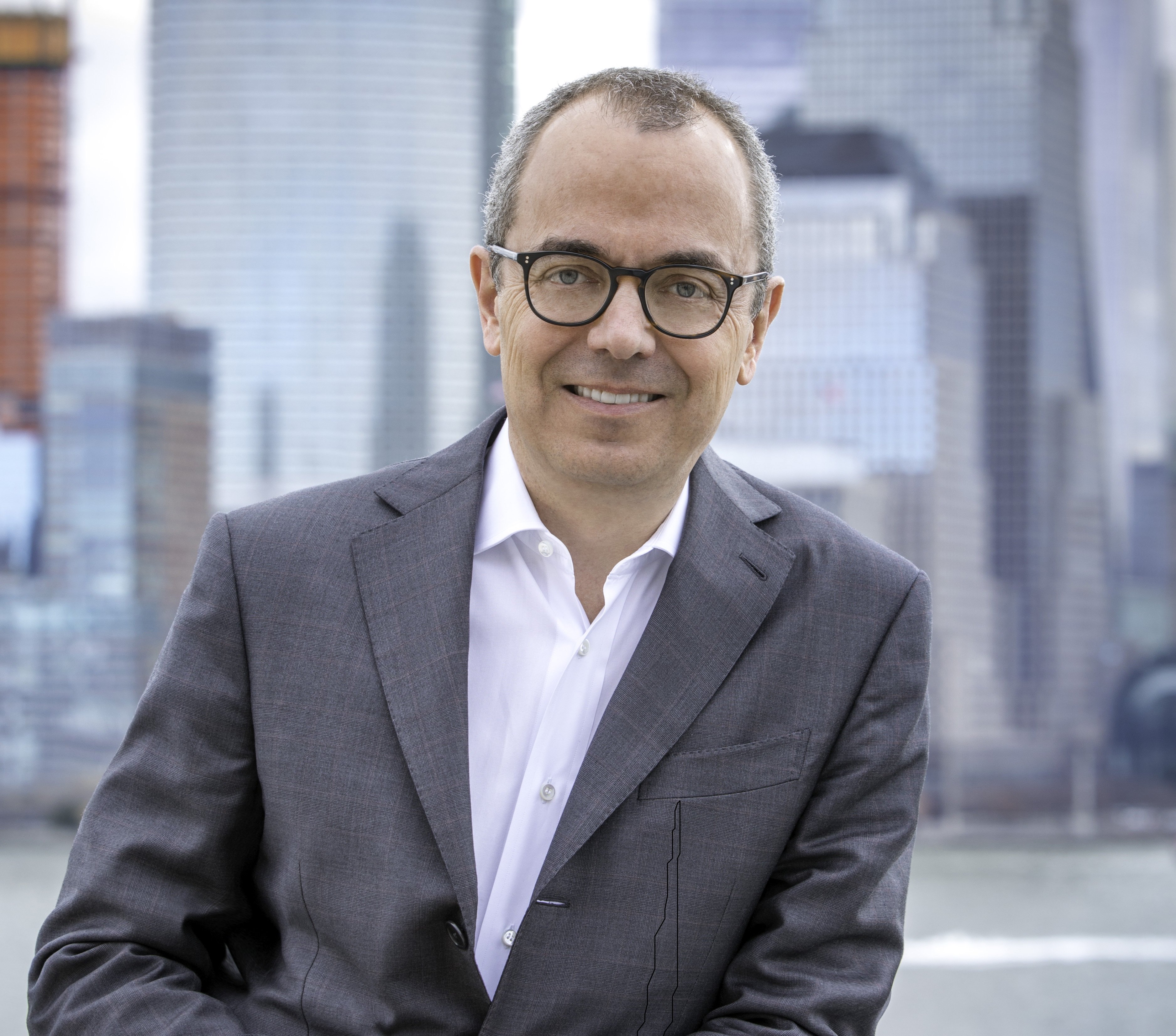 Bristol-Myers Squibb CEO Giovanni Caforio was less than 10 minutes into a special shareholders meeting on the company’s proposed $ 74 billion acquisition of Celgene when a broker interrupted his attempt to wrap up voting on the deal.

“Are you going to address the dissenting votes?” he asked. “My family has owned tremendous quantities of this stock since 1936. And as a broker, I don’t understand if this is such a terrific opportunity … why has Bristol Myers stock drifted down … since [the deal] has been announced?”

Caforio said he did “acknowledge that some shareholders have expressed some concerns with the acquisition of Celgene.” Then he repeated what he’s said many times since the deal was announced in January. “From our perspective as a management team … we believe that the acquisition of Celgene creates a leading company. It is the right transaction for Bristol-Myers Squibb.”

A few minutes later, the vote showed that most shareholders agreed with Caforio. More than 75% voted in favor of the deal in a proceeding that was streamed live on BMS’ investor website.

As the dissenter who spoke out during the vote indicated, this was a controversial deal to say the least. Activist investor Starboard Value griped for months that the buyout would be bad for BMS shareholders, what with uncertainties about Revlimid’s patent protection and other problems the combined company would face. Investors finally got their chance to weigh in on the proposed merger today—and they clearly believe the benefits outweigh the risks.

The deal was all but assured back on March 29, when proxy advisers Institutional Shareholder Services and Glass Lewis backed the transaction. The firms said in a statement that “the deal’s strategic rationale is sound,” and the “transaction also significantly enhances BMS’ pipeline, raising the number of late-stage drugs from one to six.” Later that day, Starboard gave up the fight to sway shareholders against the deal.

It had been quite a battle until then. Starboard mailed a letter to BMS shareholders in early March listing five reasons the company shouldn’t buy Celgene. They included a “massive patent cliff” facing Celgene, primarily from multiple myeloma drug Revlimid, as well as the possibility that BMS would be more valuable without the deal because it could sell itself at a high price. Other institutional shareholders, including Wellington Management, opposed the deal.

Still, analysts figured votes against the deal would never add up. Even with a thumbs-down from Dodge & Cox, another reported skeptic, there wouldn’t be enough shared voting power to scuttle the deal, analysts reported. Only a negative verdict from the proxy advisers would lure enough “no” votes, they said.

And so another pharma behemoth is born. BMS predicts the combined company will be a top player not only in oncology, but also in cardiology, immunology and inflammation. The pipeline includes six near-term products that together could bring in $ 15 billion in revenues, the company says, including luspatercept for beta thalassemia, a CAR-T treatment for multiple myeloma, and ozanimod to treat multiple sclerosis.

RELATED: Would BMS-Celgene control too much of the psoriasis business? FTC wants to find out

There will be plenty of challenges, to be sure. The Federal Trade Commission, for one, is already looking into the question of whether Bristol-Myers and Celgene will have too much of a monopoly in the psoriasis market. Celgene markets Otezla, a pill to treat the disease, while BMS is in late-stage trials with another oral drug candidate, BMS-986165. Last September, the company turned in positive phase 2 results for the drug and launched a phase 3 trial.

When asked during the Q&A session after the shareholder vote who would be held accountable if the deal fails, Caforio hinted that he would take the blame. “Obviously when you bring together two large companies, there are some overlaps and there are synergies,” he said. “But our focus … is really on creating value by continuing to accelerate the pipeline of both Bristol-Myers Squibb and Celgene.”