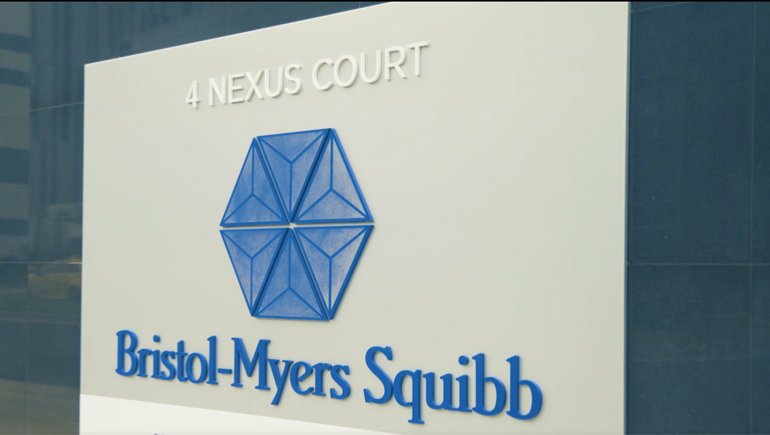 As one of the hottest markets in pharmaceuticals, immunology has become a murderers’ row of blockbuster drugs in recent years. But Bristol Myers Squibb has big hopes for a next-gen entry in Zeposia, and it’s angling for a foothold in ulcerative colitis to get the ball rolling.

Zeposia helped 18.4% of ulcerative colitis patients reach clinical remission at the 10-week mark of treatment compared with 6.8% of patients on placebo and maintained those results after one year, according to data from the phase 3 True North study, presented Saturday at the United European Gastroenterology virtual meeting.

Zeposia, a sphingosine-1-phosphate (S1P) receptor modulator, helped 37% of patients maintain remission at the 52-week mark of treatment compared with 18.5% of those who received placebo, Bristol said. Zeposia also aced the study’s key secondary endpoints, with 47.8% and 60% of patients showing a clinical response at 10 and 52 weeks, respectively, compared with 25.9% and 41% on placebo.

It wasn’t an across-the-board win for Zeposia, however. In patients previously treated with an anti-TNF inhibitor such as AbbVie’s Humira, Zeposia’s benefit over placebo was less pronounced. At 10 weeks, the drug’s clinical remission rates weren’t significantly better than placebo’s, and Zeposia also couldn’t hit the significance threshold for remission rates and clinical response at one year.

With phase 3 data in hand, Bristol has stayed mum on when it would pursue a filing for ulcerative colitis. The company is “looking forward” to having those discussions in the future, said Mary Beth Harler, Bristol’s senior VP and head of immunology and fibrosis development and global drug development.

Zeposia, which works by inhibiting the flow of lymphocytes out of the lymph nodes and into the bloodstream, currently sports an FDA approval to treat relapsing forms of multiple sclerosis. It would be a relatively uncommon oral therapy ulcerative colitis, as well as the first S1P drug approved for those patients.

Bristol is also chasing a Zeposia indication in Crohn’s disease—another packed market with some blockbuster challengers.

The drug is currently in phase 3 trials for that indication, but Harler didn’t provide a timeline for a future data readout. However, Zeposia’s late-stage data in ulcerative colitis could give doctors a sneak peek of how the drug works in irritable bowel diseases and grease the skids for the drug’s potential entry into the market.

“The results of the phase 3 data in ulcerative colitis will have some bearing on how clinicians will view Zeposia in Crohn’s, which is certainly not the same disease—but there is some ability to extrapolate how Zeposia will work there,” Harler said.