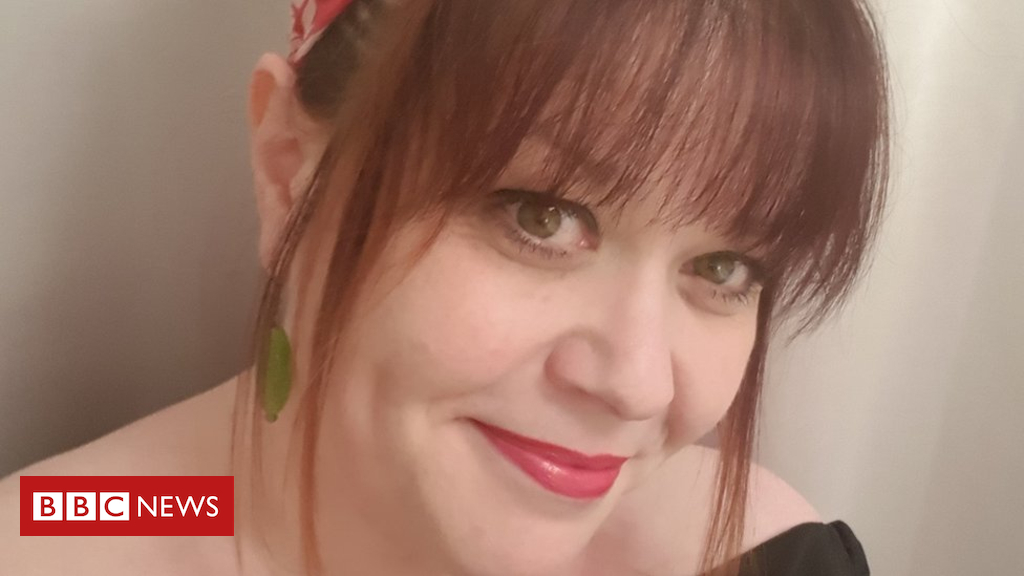 But according to a new survey, for some with the illness the words are seen as inappropriate rather than uplifting.

The UK poll by Macmillan Cancer Support of 2,000 people who have or had cancer found “cancer-stricken” and “victim” were also among the least-liked terms.

The charity said it showed how “divisive” simple descriptions of cancer can be.

Calling a person’s cancer diagnosis a “war” or a “battle” and saying they had “lost their battle” or “lost their fight” when they died, were other unpopular descriptions, according to the poll carried out by YouGov.

Articles in the media and posts on social networks were found to be the worst offenders for using such language.

The survey found a preference for factual words to describe people with cancer, their diagnosis, and when someone with the illness dies.

The outreach support worker, from London, was initially diagnosed with breast cancer in 2011 and it has since returned five times.

She said: “I think cancer-speak can be quite negatively loaded – the brave, fighter, warrior and survivor standard descriptors put an awful lot of pressure on the newly diagnosed.”

Mandy said she also objected to describing people as “losing their battle” with cancer.

“That confers that you didn’t fight or gave up,” she said.

Instead, she prefers “clear, factual language” and describes herself simply as “living with incurable cancer”.

“I’m not brave or inspirational, I’m just trying to live the life I have left well,” she added.

Read More:  Who is gluten free diet for

However, Craig Toley, who was diagnosed with thyroid cancer in 2016 and is now in remission, said he thought some of the more positive terms could be empowering.

The 31-year-old, who is a powerlifter in his spare time, says: “Language like ‘fight’, ‘struggle’, ‘warrior’ and ‘battle’ will be interpreted differently by different people.

“Personally, I found those words helped empower me a lot and made me think of my cancer as a challenge I needed to fight.

“Everyone likes the story of a fighter.”

“Cancer throws all kinds of things your way, and struggling to find the words, and the emotional turmoil caused when our friends and family don’t get it ‘right’ only makes lives feel even more upended.

“By drawing attention to this we want to encourage more people to talk about the words they prefer to hear, and stop the damage that can be caused to people’s wellbeing and relationships.”

Mandy said it was not necessary for people to “swallow a textbook and come up with all of the key phrases” to talk to someone with cancer, and it is fine to not always know what to say.

“If you tell me it’s awkward and you don’t know what to say I will find a way to make that right for you, and actually on some occasions I might say ‘we don’t have to talk about it’.

Macmillan Cancer Support has launched a campaign to highlight the challenges posed by a cancer diagnosis and the support available.

Have you had cancer? What term did you find acceptable? Tell us about your experiences by emailing haveyoursay@bbc.co.uk

Please include a contact number if you are willing to speak to a BBC journalist. You can also contact us in the following ways: