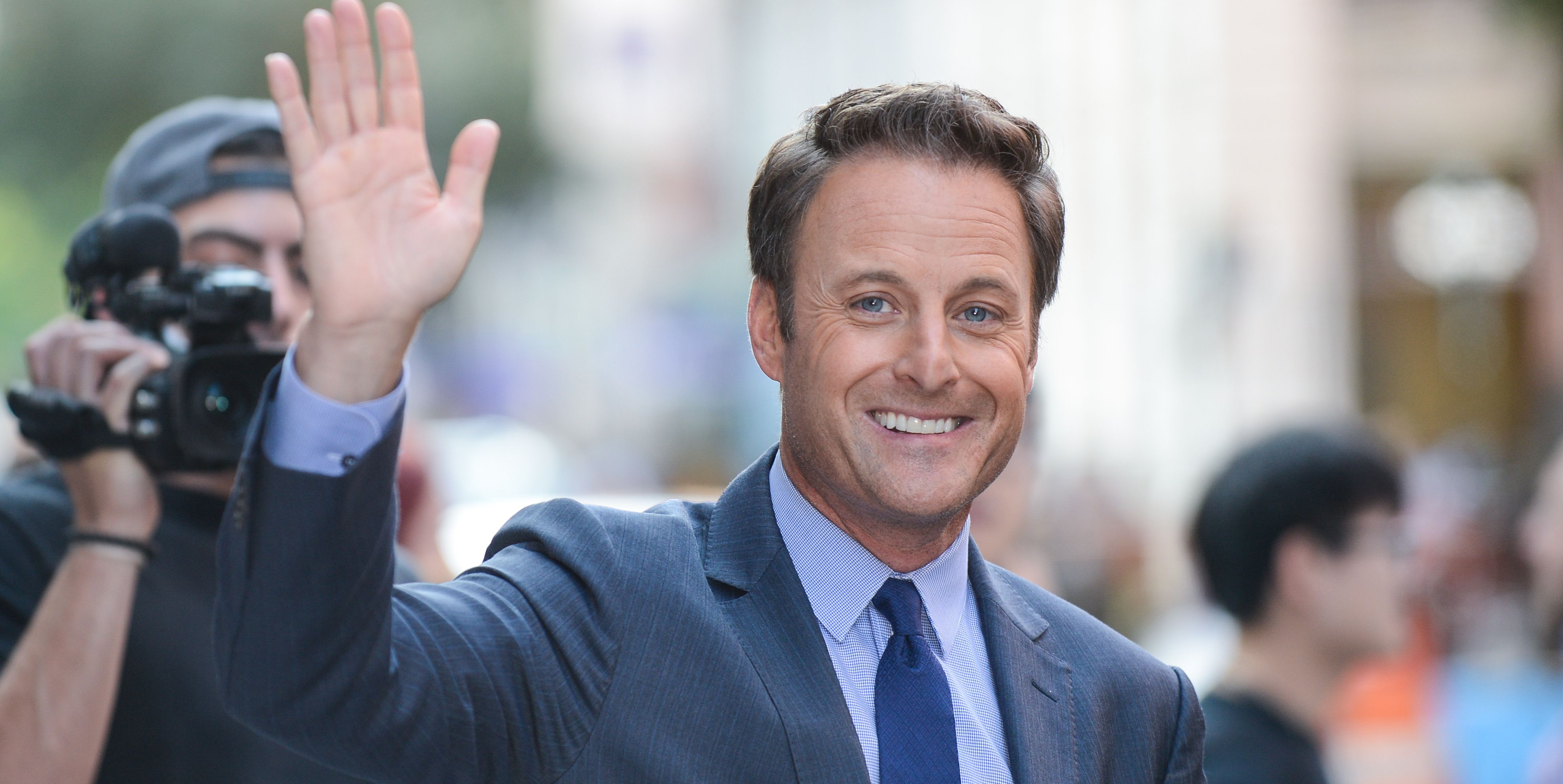 So there has been a fair share of Bachelorette contestants who didn’t show up to Bachelor Mansion for the right reasons. In Hannah Brown’s season alone, she had to kick a guy out on night one for having a girlfriend, and of course, there’s the current scandal that her frontrunner Jed Wyatt had a girlfriend when he went on the show.

For those of you who haven’t been keeping up with drama: Jed’s GF Haley Stevens came forward saying that Jed told her he was only going on the show to further his career, but then totally ghosted her when he came back from filming. There’s been incriminating texts, cheating accusations, a vague response from Jed, and the whole thing is just a mess.

However, Chris Harrison, representative of the Bachelor franchises, has stayed pretty mum about the situation—until now. Chris recently spoke with ET about it, saying, “We heard Jed’s girlfriend speak… And she was emotional, very believable. There’s a lot of things to be said there. Look, we know there was a relationship there… But I wanna hear the rest of it. I wanna hear his side of the story, so let’s give him that chance.” He also added, “There’s always three sides to the truth — their version, their version and then the real version.”