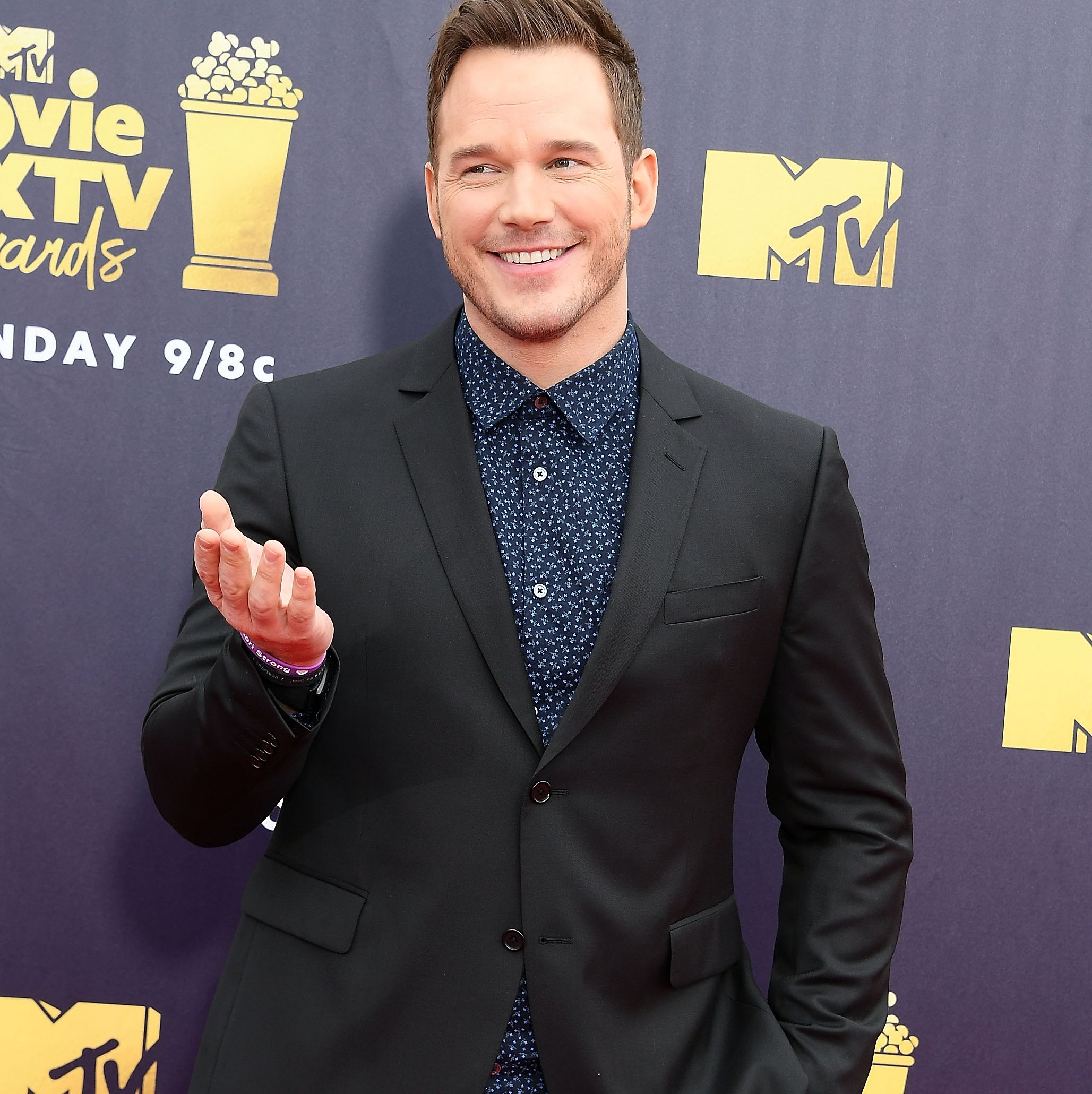 Earlier this month Avengers star and aspiring farmer Chris Pratt married Katherine Schwarzenegger in an intimate ceremony in Montecito, California. The bride and groom both wore Armani, and sources shared that the San Ysidro Ranch venue was “beautiful” with “lots of flowers and greenery everywhere”

Afterwards, the couple spent their honeymoon in Lanai, Hawaii where, Us reports, Chris was seen “swimming in the pool with goggles on and eating french fries”—so basically, he was living his best life.

But the newlyweds reportedly just got back home, and Chris brought a massive sunburn with him. It looks like he must’ve forgotten sunscreen, like, the entire time, cause he just Instagrammed a photo of his back, which is very red. (The photo also includes like half of his pale butt, presumably for color comparison’s sake.) Chris captioned the pic, “Suns out guns out I might have got a toouuuch crispy on the honeymoon #Aloe.” And yeah, aloe is right—that burn looks painful!

His new wife Katherine kept it sexy by commenting “???,” while Chris’ Avengers costar Gwyneth Paltrow (who, reminder, just broke Tom Holland’s heart by forgetting that she was in the Spiderman movie) wrote, “I’ve got some goop for that.” Lol!

There’s also some chatter that Katherine miiiight be changing her last name to Katherine Schwarzenegger Pratt, cause earlier today she posted a photo of a new necklace with the initials “KSP” on it to her Instagram stories, writing, “I love this so much.”

TL;DR: Don’t forget to apply sunscreen before you go outside this summer, friends!

Read More:  How to stock a plant-based pantry (and fridge) on a budget