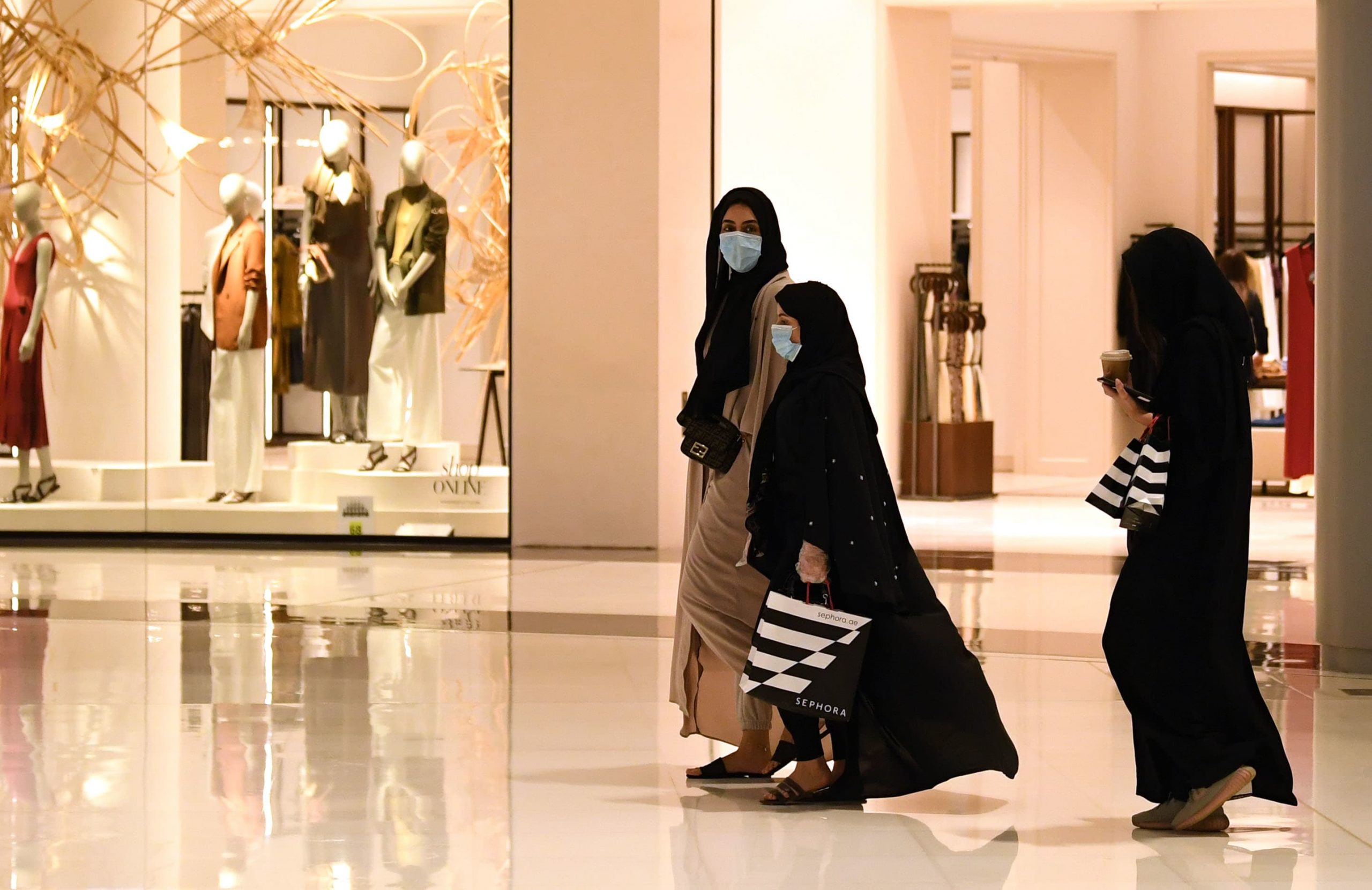 Women wearing masks for protection against the coronavirus, walk in the Mall of Dubai on April 28, 2020, after the shopping center was reopened as part of moves in the Gulf emirate to ease lockdown restrictions imposed last month.

The coronavirus outbreak in the Middle East is likely to remain under control despite the easing of restrictions in recent weeks, as long as social distancing continues to be enforced, experts told CNBC.

“If isolation of foreign workers works well and if the population respects social distancing and safe measures, I do not think that lifting restrictions will lead to an increase in cases,” said Cédomir Nestorvic, a professor of geopolitics and Islamic business at ESSEC Business School. Migrant workers in the region have been hit hard by the pandemic.

Countries across the Gulf have loosened movement controls and reopened businesses, a decision that appears to be motivated by both the Muslim holy month of Ramadan and the desire to restart economic activity. That’s in spite of coronavirus cases continuing to climb.

Still, observers remain optimistic. Peter Maurer, president of the International Committee of the Red Cross, told CNBC’s Hadley Gamble that there’s a “rather good consciousness about the dilemmas in place” in the Middle East, and he has been “positively surprised” by how African governments are managing the fluidity of the circumstances.

Egypt on April 23 announced it would ease restrictions for the fasting month despite cases reaching what was, at the time, the country’s highest daily increase. Iran, which has the 10th highest number of infections globally, earlier began to allow intercity trips and shopping in malls, and this week reopened mosques in some “low risk” cities, according to Reuters reports.

In the United Arab Emirates, Dubai lifted a strict 24-hour lockdown, permitting shopping centers and restaurants to operate at a 30% capacity. Shops that did not comply with precautionary measures were issued warnings or forced to shut, Gulf News reported last week. A national curfew has also been shortened by two hours.

Other countries have made similar moves, though various measures are still in place.

While these adjustments allow devotees to pray and break fast outside their homes, Amira Roess of George Mason University also pointed to struggling businesses.

“The economic impact of this pandemic cannot be understated and this is partially why you are starting to see some countries lifting restrictions sooner than maybe recommended,” said Roess, a professor of global health and epidemiology.

A security guard checks temperature of man arriving at a shopping mall in the Saudi capital of Riyadh on May 4, 2020, as malls reopen after authorities began a partial lifting of the lockdown.

Data compiled by the Johns Hopkins University has not shown visible spikes in infections following the changes in social distancing guidelines.

Osman Dar, a project director at Chatham House’s Global Health Programme, said the Middle East’s approach seems “reasonable on balance,” given the slower pace of spread in the region and centralized data systems that can enable efficient contact tracing.

“Broadly speaking, there has been a measured and considered approach in the GCC region to lifting restrictions,” he said.

While there are risks, these can be mitigated by public health campaigns, he added.

Ramadan in the time of coronavirus

Experts also weighed in on how the holy month could have an impact on the fight against the coronavirus.

“Ramadan is a traditional month of gathering, would it be at home, in the mosques or for Ramadan banquets in hotels, restaurants … The advice is to avoid all that and practice Ramadan just in the household,” said ESSEC Business School’s Nestorvic.

“The great majority will accept but there would always be some resistance to change,” he said, adding that there could be a small increase in infections for those who gather for prayers or to break fast in the evening.

On the other hand, Chatham House’s Dar said Ramadan is a time for giving, and the easing of restrictions in places of worship could help support the marginalized in society.

“The distribution of food parcels for migrant laborers and charitable collections to pay for medical bills of those that can’t afford treatments is often facilitated and managed through mosques collections for example,” he said.

Risks for countries in conflict

Dar said conflicts in the region pose the “greatest risk for the uncontrolled spread of Covid-19.”

“In Syria and Yemen, a sustained cessation in hostilities will be the single most important intervention to help … the outbreak,” he said. While “fragile ceasefires” appear to be holding for now, he added that a “redoubled global effort” would be needed to maintain these.

Both countries have a relatively low number of cases, but that’s likely due to very few tests being carried out.

He also said the “single biggest risk” to Palestinian-Israeli cooperation in tackling Covid-19 is the annexation of the West Bank, which would “imperil control efforts” for residents.

Read More:  Are You Getting Cloaked? Here’s What the Latest Dating Trend Means

Maurer of the International Committee of the Red Cross said refugee populations need particular attention during this pandemic.

“They need to be attended at the present moment with basic services in order to have a preventive and positive effect,” he said. “This is what is absolutely core.”