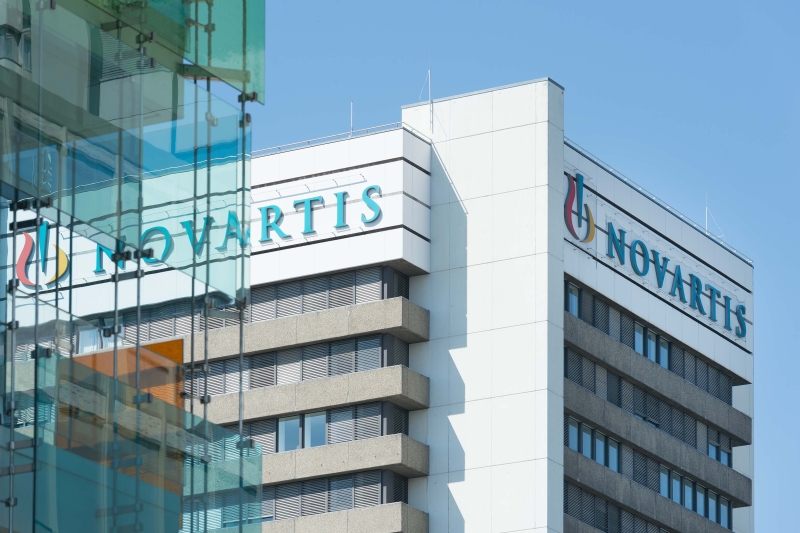 Details that sound pulled from an episode of Billions are key accusations in a federal lawsuit against Swiss drugmaker Novartis that could face a jury trial after a district judge’s order Monday.

Over the course of almost 80,000 promotional events between 2002 and 2011—all of which might be scrutinized as evidence in court—federal prosecutors say Novartis wined and dined doctors as part of a “companywide scheme” to boost scripts. Among some of the over-the-top allegations was a $ 10,000 dinner at Nobu, a chic New York seafood restaurant, and one promotional event held on a fishing boat without educational materials on board.

“We are disappointed in today’s decision and look forward to presenting our case at trial,” Novartis spokesman Eric Althoff said via email. “We continue to believe that the government has insufficient evidence to support its claims.”

While the original complaint dates to 2011, federal prosecutors got involved in 2013 and accused Novartis of providing fancy dinners and entertainment in exchange for physicians prescribing Novartis’ drugs to patients. The government argued doctors who accepted kickbacks had billed millions of dollars to Medicare and Medicaid over the span of nearly a decade, putting Novartis afoul of the False Claims Act.

Novartis, in a request for summary judgment, said prosecutors had not presented sufficient evidence of a “nationwide kickback scheme” and that the complaint did not establish a “quid pro quo” between the company and doctors. In addition, Novartis appealed to withhold key evidence in the lawsuit tied to a 2010 settlement with the federal government on various civil and criminal charges.

Gardephe, who previously said evidence from the nearly 80,000 events would be admissible in court, said he had seen enough.

RELATED: Kickbacks judge to Novartis: Hand over the info on those 79,000 ‘sham’ events

“The Court concludes that … the Government has adduced sufficient particularized evidence of a company-wide kickback scheme, and that the ‘expert-created markers’—criteria indicating that a promotional event lacks a medical educational purpose or value—are admissible evidence of such a scheme,” Gardephe wrote.

In addition, Gardephe refused to grant the company’s request to omit evidence from the previous suit in a possible trial.

Althoff said the company did not engage in kickbacks but instead used its events—what Gardephe called “purportedly educational promotional programs”—as informational sessions for doctors.

“Novartis strongly believes in the importance of peer-to-peer education,” Althoff said. “Through these speaker programs, we provide information to healthcare professionals regarding the benefits and appropriate use of our medicines to help ensure that any prescription decisions are in the best interest of patients.”

The kickback suit continues a recent run of legal trouble for Novartis. In 2015, Novartis inked a $ 390 million civil settlement with the Feds on claims that it worked with specialty pharmacies to push two of its drugs in exchange for paying rebates.

The Greek government launched a criminal probe in February 2018 on allegations that 10 politicians accepted bribes from Novartis to boost its sales. In March, Novartis said an internal probe into the alleged bribery scheme showed no trace of payments between the company and Greek politicians.

About Acne After Best Blood cancer Care Cause Coronavirus could COVID19 Depression Diabetes diet During from Health Help Home Know Loss Medical More Need News Pain Patients People pressure risk says Should Study Take This Tips Today Treatment Vitamin Ways Weight when where Women ‘What
Iconic One Theme | Powered by Wordpress
This website uses cookies to improve your experience. We'll assume you're ok with this, but you can opt-out if you wish. Cookie settingsACCEPT
Privacy & Cookies Policy