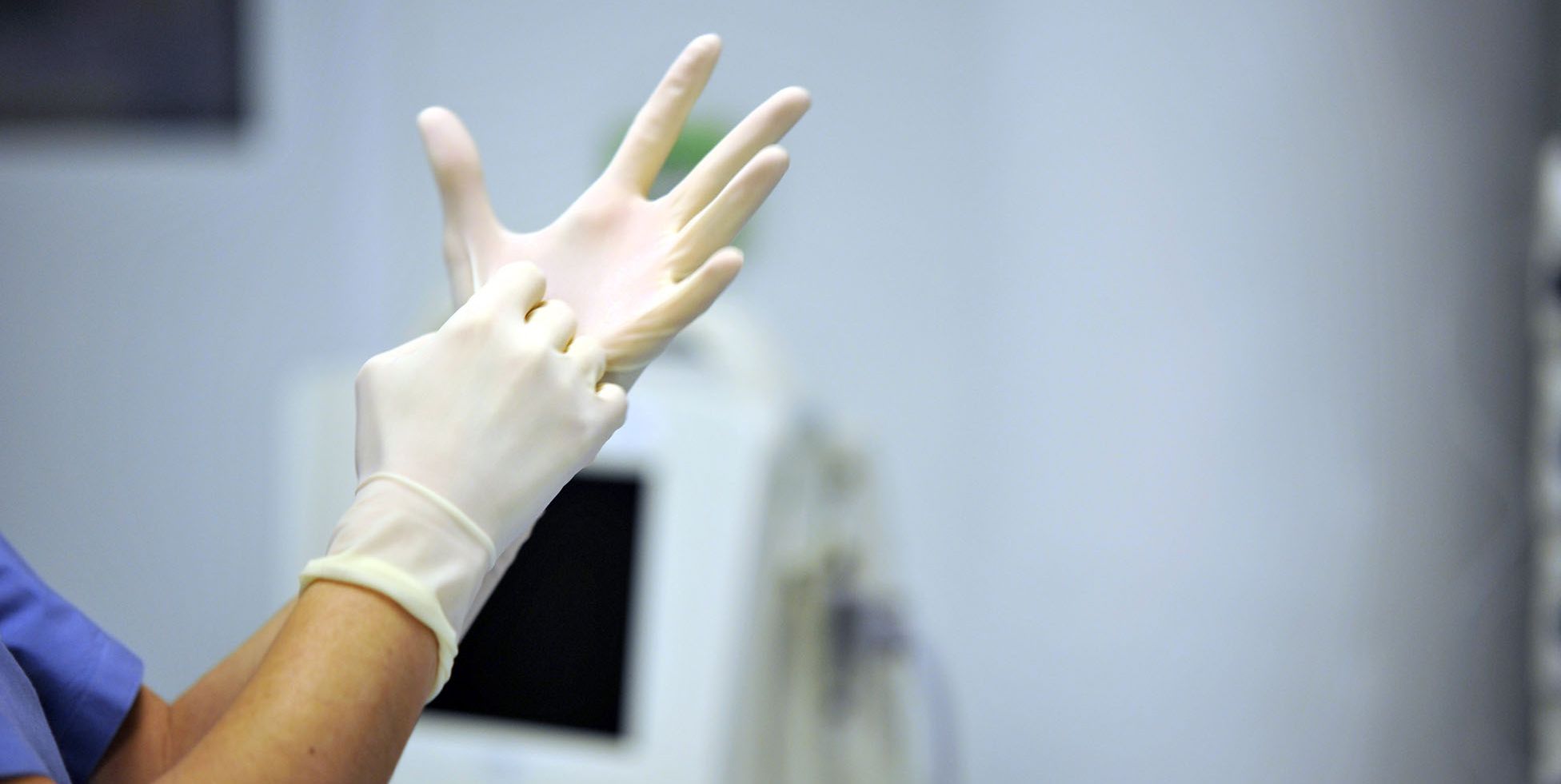 Medical professionals see a lot of strange stuff over the course of their careers, especially those who work in the emergency room. In a thread that has gone viral on Reddit, doctors, nurses and EMTs are sharing some of the more outlandish medical emergencies they’ve seen that were caused by sexual encounters gone awry.

“I saw many fractured penises over the years,” said one former paramedic. “It was always the same story; skinny man on bottom, bigger girl on top, rough sex. One guy had his scrotum swell to the size of a cantaloupe from bleeding into the scrotal space. There’s no ‘bone’ in the penis to break, it’s just what we call it, but the spongy tissue has lots of blood vessels.”

Another commenter whose sister is a nurse was particularly fond of this story: “We live in a rather medium sized city surrounded by some agriculture. A farmer in his fifties came into the ER with a zucchini in his ass. He claimed that he had been riding his tractor naked and fell down onto the ground… onto the zucchini.”

Patients claiming to have fallen, however improbably, onto objects, is something that many of these medics are familiar with; they understand the patient’s need to save face, but they say it also wastes precious time. However, in one particularly extreme case, it turned out to be true.

“Patient is a stripper who was putting on an after-show routine for a bride-to-be,” one post read. “As he danced his way backwards, he did some sort of jumping butt stomp thing on a chair, not realizing it was broken. It was one of those spinning backless swivel chairs. TL/DR, dude impaled his ass right down on the gas cylinder of the chair & they couldn’t remove it. Paramedics called to the scene couldn’t remove it and the fire brigade guys that rocked up next refused to remove it. So they sent the guy into the hospital to get it out.”

Another commenter who once dated a radiologist shared the story of a guy who “had managed to fit his whole hand up his own arse. As you can imagine this was….an awkward feat. Had almost torn muscles in shoulder and back to do it. Being so awkward he rolled off the bed. And broke his wrist.”

In another gruesome cautionary tale, a former ER worker recalled: “This girl walked in the EMS door and it looked like a bad vampire movie. She was drenched in blood from the mouth down. All the nurses started to react to her. She just said it is not hers. Then the EMTs came in with her boyfriend. Turns out road head ends badly in a crash.”

Not to kink-shame, but it does sound like a degree of caution could have prevented a number of these awkward scenarios. So when in doubt, remember: use lube, be mindful of angles, and always use a toy with a flared base.