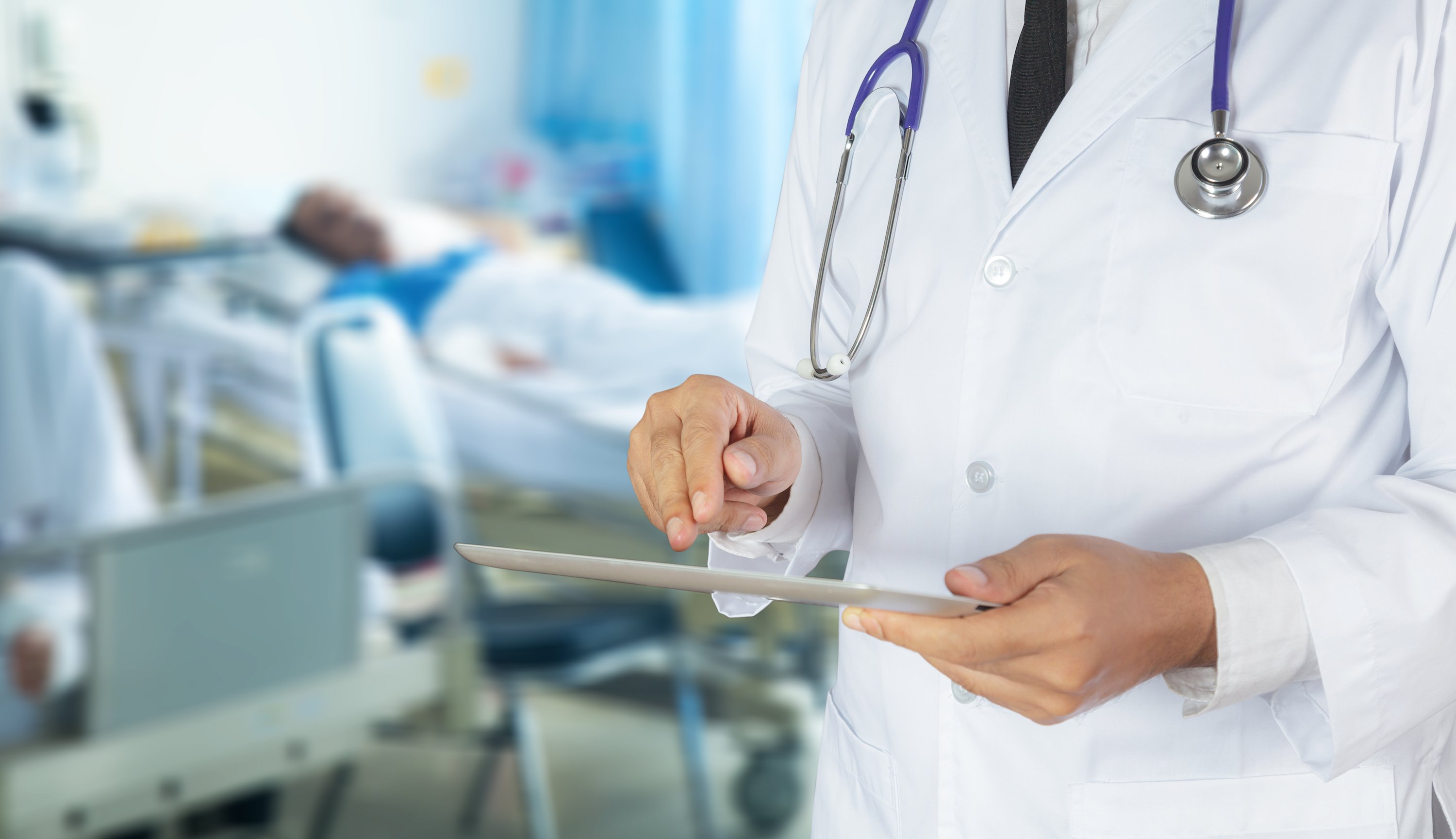 Sales of Eli Lilly’s migraine and cluster headache med Emgality have lagged behind competitors from Amgen and Novartis and Teva Pharmaceutical. And in its push to bring payers on board, Lilly is deploying a full-court press with some new patient data.

Just 5% of frequent migraine sufferers who seek emergency care for their symptoms are treated with a migraine prevention medication like Emgality, according to data from Lilly’s observational study of 20,000 trial patients, dubbed Overcome. Lilly said about 15% of the patient pool pursued emergency care within the last 12 months, presenting a clear gap in patients who are eligible for a preventive treatment but aren’t being prescribed one as well as a need for personalized care outside of the emergency room.

“While there could be important reasons to go to an emergency department or urgent care clinic when experiencing a migraine attack, these settings should not usually be the primary source of care,” Dawn Buse, clinical professor of neurology at the Albert Einstein College of Medicine, said in a statement. “They have a limited ability to provide the optimal, personalized ongoing management this neurological disease requires.”

Digital Pharma East returns to the Pennsylvania Convention Center September 17–20, bringing together over 1000 attendees from biotech and pharma, to better understand how to present business plans, justify budget and innovation, and de-risk proposals getting shut down — essentially, understand how they can return to the office and become champions for their internal digital needs. Join us and save 15% on standard rates when you register with Discount Code DPE19Fierce.

Data from the Overcome study are set to be presented at the Annual Scientific Meeting of the American Headache Society Saturday in Philadelphia.

Keeping patients out of the emergency room with preventive treatment is at the center of Lilly’s Emgality pitch to payers due to the high cost of emergency care. Emgality has so far lagged behind competitors Aimovig from Novartis and Amgen and Ajovy from Teva as the third-to-market CGRP migraine drug.

Emgality, which launched in mid-2018 in migraine prevention and, later, treatment of cluster headaches, cleared just $ 14.2 million in worldwide revenue in the first quarter—a $ 9.3 million jump from the previous quarter but only about half of what analysts predicted. By contrast, Aimovig reached $ 59 million—leading the CGRP class—and Ajovy hit $ 20 million in U.S. sales.

Coercing payers has been a major challenge for the CGRP class, but outgoing Lilly Bio-Medicines chief Christi Shaw said only one payer had outright rejected Emgality as of early 2019. Analysts predicted the CGRP class could follow the course of PCSK9 cholesterol drugs, which had a strong sales start before faltering under onerous payer restrictions.

Lilly has not only touted its payer headway for Emgality but also the strength of its autoinjector, the same tech used for Lilly’s diabetes med Trulicity, which 1 million diabetes patients used in January.

Lilly is also leaning on Emgality’s chances in cluster headache as the first and only drug cleared to treat patients during a cluster period. Emgality received an FDA breakthrough designation and priority review in the indication before its June approval and hoped the treatment could crack a possible 250,000-strong patient pool in the U.S.

The green light bodes well in Emgality’s battle against both Aimovig, which is still in the trial phase for the indication, and Ajovy, which Teva pulled out of the race in April after the drug was not expected to hit its primary endpoint in a phase 3 trial.