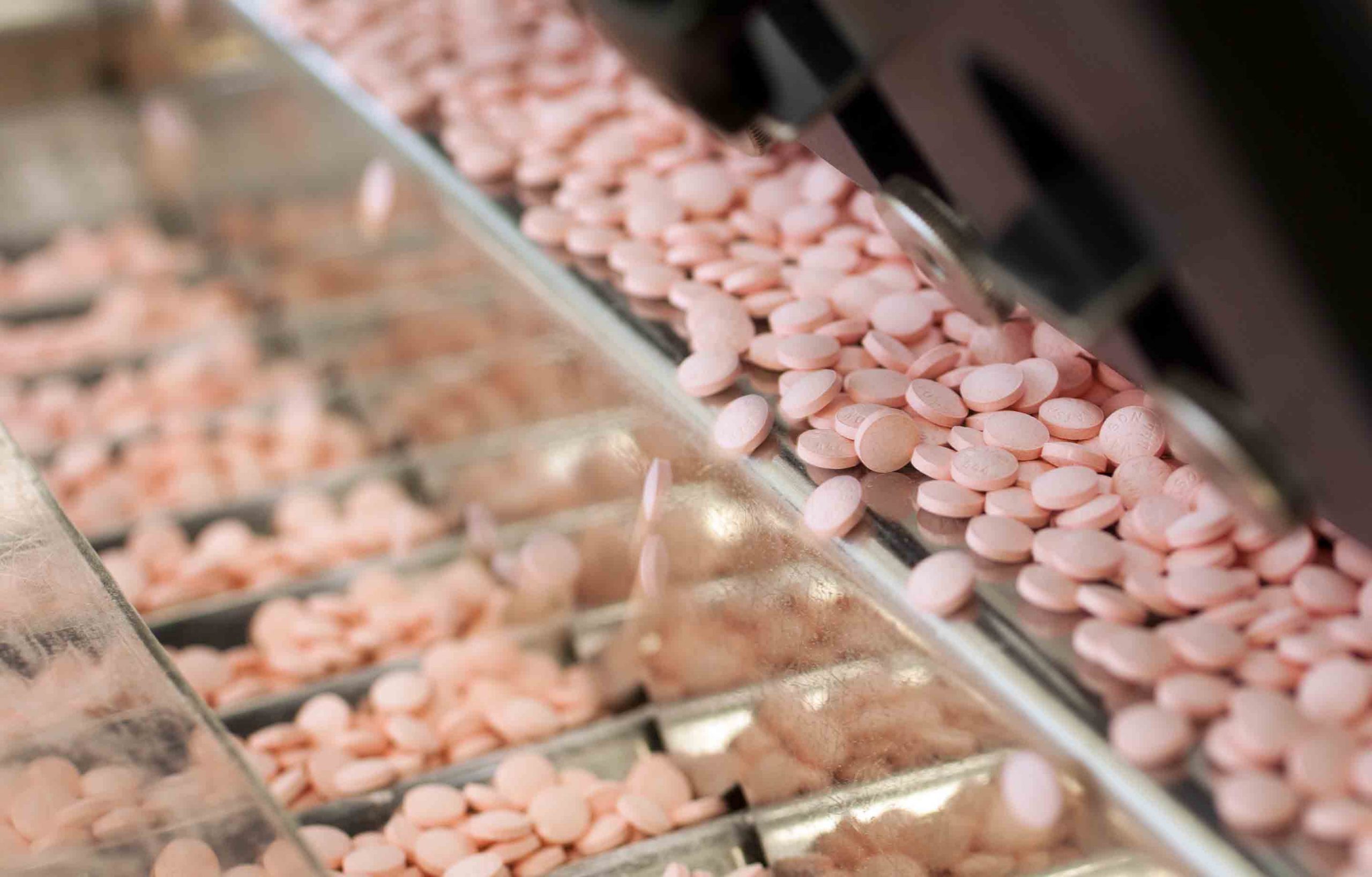 U.S. eyes have turned abroad as the coronavirus crisis raises concerns about the safety of the global drug supply. In moves that could shore up confidence, the FDA has given a trio of overseas generics plants the all-clear to produce.

On Monday, Lupin said it had received an establishment inspection report (EIR) for its oral solid dose facility in Nagpur, India, following an inspection in mid-January.

In this webinar you will hear about Sanofi’s journey and experience in building an industrialized big data & analytics platform in the cloud that handles billions of rows of RWD data with complete data traceability, security, and supports both traditional and advanced analytics for day to day evidence generation (RWE).

The all-clear came after the facility was knocked with two observations in an FDA Form 483 received in January, Lupin said. The investigation, which took place between Jan. 16-20, was the seventh at Lupin’s Nagpur site. Overall, Lupin has 15 manufacturing sites.

Dr. Reddy’s, meanwhile, received an inspection report earlier this month for its API facility in Telanga, India after receiving a Form 483 (PDF) with three observations stemming from an inspection in March.

Also earlier this month, Biocon reported (PDF) the FDA had closed pre-inspection for for its insulin glargine plant, tagging the facility with a voluntary action indicated, a rating that indicates the facility meets at least the minimum FDA standard.

Read More:  How Does COVID-19 Compare to the Spanish Flu?

That finding followed a February inspection that resulted in a Form 483 with three observations. Biocon called the latest FDA decision “an endorsement of our commitment to global standards of Quality and Compliance.”

A fourth company, Strides Pharma, said in late March it had a received an EIR for its flagship facility in Bangalore, India.