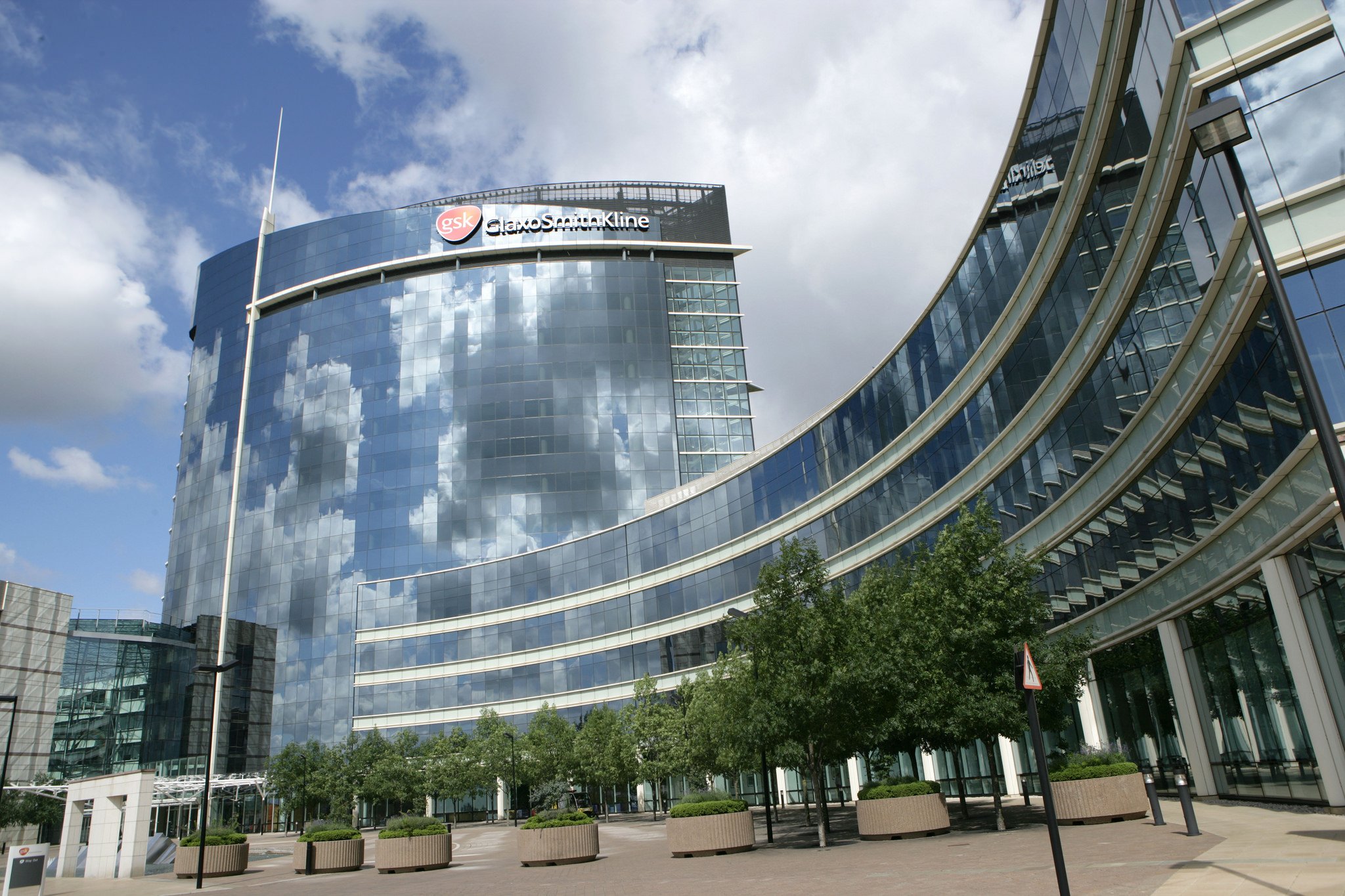 GlaxoSmithKline has reportedly worked in recent months to shake up its antibiotics business after at least one failed attempt to divest products. Now, dozens of GSK employees could wind up on the cutting room floor as the drugmaker shifts away from producing a key antibiotic component.

The British drugmaker will look to trim positions at its Irvine, U.K. manufacturing facility as it phases out production of chemical 6-APA, a precursor for antibiotic amoxicillin, at the site, the company said Friday.

According to the Irvine Times, up to 60 positions could be at risk. The facility has around 325 total employees, a company spokesman said.

Learn how to streamline medical communications and align tactics and objectives within your organizations by attending the virtual Medical Affairs Strategic Summit (MASS).

GSK decided to stop producing the chemical after a “detailed review of our supply chain,” it said. It will continue to produce clavulanic acid at the site, and it will purchase the substance to manufacture Augmentin, which combines that acid with amoxicillin.

The drugmaker has “opened consultations with employees and their representatives” around the layoffs and pledged to “treat employees fairly, with respect and integrity.”

The potential cuts come as GSK has weighed some additional changes to its antibiotics lineup.

In March, the pharma giant hired on financial advisors to help it potentially offload its cephalosporin portfolio, which includes Zinnat and Fortum, Bloomberg reported, citing people familiar with the matter. GSK previously failed to offload those cephalosporin products back in 2017.

Read More:  This Littlefinger Fan Theory Could Change How You Watch Game of Thrones

About Acne After Best Blood cancer Care Cause Coronavirus could COVID19 Depression Diabetes diet During from Health Help Home Know Loss Medical More Need News Pain People Plan risk says Should Study Take This Tips Today Treatment vaccine Vitamin Ways Weight when where Women ‘What
Iconic One Theme | Powered by Wordpress
This website uses cookies to improve your experience. We'll assume you're ok with this, but you can opt-out if you wish. Cookie settingsACCEPT
Privacy & Cookies Policy