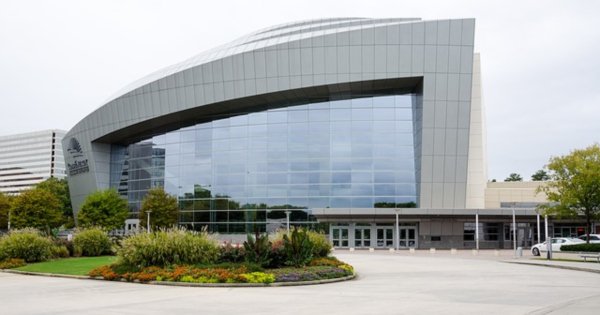 —
For the second time this calendar year Amazon has pulled books from its virtual shelves that touts a cure for autism. On this round, they pulled books claiming chlorine dioxide or Miracle Mineral Solution (MMS) will cure autism.

Both the Food and Drug Administration (FDA) and Centers for Disease Control (CDC) have stated that there is no cure for autism, so that lends a lot of credibility and gives Amazon ammunition to back up their pulling books that tout a cure.

Still, when you do a search on Amazon for books dealing with an autism cure, a large number still pops up. So though they’re doing a good job in stopping the spread of false cures, there’s still more than can be done to battle this problem.

MMS amounts to industrial bleach according to an NBC News report and anyone that would even consider using bleach as a cure for autism is someone that I would not want looking at or working with anyone on the spectrum regardless of age.

According to the CDC, as many as 10% of parents of kids on the spectrum are using potentially harmful treatments on their children. No one knows exactly how many that number amounts to, but with 50,000 kids on the spectrum turning 18 each year, that would amount to approximately 5,000 per year of age or 50,000 kids up to age ten potentially being treated with dangerous treatments.

If even one child is being treated with something dangerous that’s too many in my book.

What can be done? Before starting any autism treatment talk with your pediatrician, or psychiatrist and get their opinion. If you’re looking for a cure for autism, stop right where you are, because, this isn’t just me talking, it’s the CDC and the FDA who says there is no such thing as a cure for autism.

This post was previously published on Not Weird Just Autistic and is reprinted with the permission of the author.