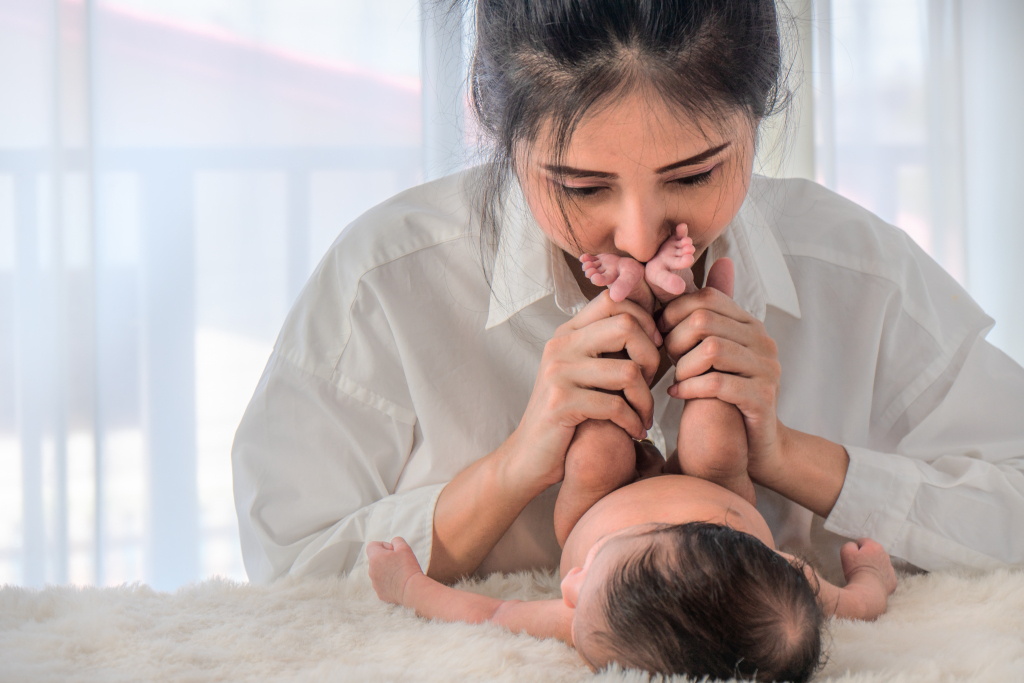 Growing attention is being given to the public health dimensions of perinatal mood and anxiety disorders (PMADs). Previously, we have reviewed studies looking at the prevalence of screening for PMADs and disparities therein and the economic cost of neglecting PMADs. A recent study in BMC Medicine has examined differences in access to and utilization of mental health services during the perinatal period by different racial groups within England’s National Health Service (NHS). This is particularly important given that some studies have found that the prevalence of PMADs in racial and ethnic minority groups is significantly higher than in majority groups; poor access or utilization among these groups could have devastating consequences for those with significant need.

Jankovic et al. evaluated the study sample by ethnic and racial demographics. The authors found that women belonging to White Other (non-British), Asian, Black African, Chinese and Other groups had significantly lower access to community mental health services than White British women, among whom the rate of community mental health contact was 42.4 per 1,000 births after adjustment for age and socioeconomic deprivation.

To analyze utilization of community mental health services, the authors considered the quantity of attended visits and cancellations/no shows. The number of attended visits was significantly higher among all Asian and Black ethnicities, as well as White Other and White Irish, as compared to White British women. Cancellations/no shows were significantly lower for White Other, Pakistani and Black African women and higher for Black Caribbean and White/Black Caribbean women, as compared to White British women.

Regarding inpatient admissions, the authors found that Indian women had statistically significant lower admission rates than White British women, who were admitted at an adjusted rate of 1.1 per 1,000 births.  White other, Asian, Black African, and Other group women had statistically significant higher rates of involuntary admissions than White British women.

While this study found that access to perinatal mental health care varies significantly across ethnic groups in England, the authors drill down on a particularly striking observation with policy-relevance: “Women in ethnic groups with lower access rates to community mental health services have a higher proportion of involuntary admissions”. Black Africans, Asian, and White Other group women are most significantly affected by this disparity. Furthermore, these three groups of women were the most likely to have high numbers of contact with mental health services and were the least likely to cancel or no show, suggesting that access rather than utilization is the policy-relevant concern.

This study had some limitations related to the calculations of involuntary inpatient admissions due to a small sample size, which the authors acknowledge. Furthermore, although some generalizations from England can be extended to the US and the globe, England’s demographic makeup is unique and so too is its nationalized health service. However, this study is a valuable addition to the present literature on racial and ethnic disparities in identification and treatment of PMADs, and may serve as a signpost towards further research and policymaking to identify the roots of the access gap for racial and ethnic minorities, and better meet the demands for mental health services.

More generally, it is notable that for approximately 75% of the women, their first mental health service contact occurred during the perinatal period, a finding which highlights how this time period can kindle or exacerbate underlying mental illness and can also serve as a precious opportunity to fold women into appropriate treatment and support services for the remainder of their lives.