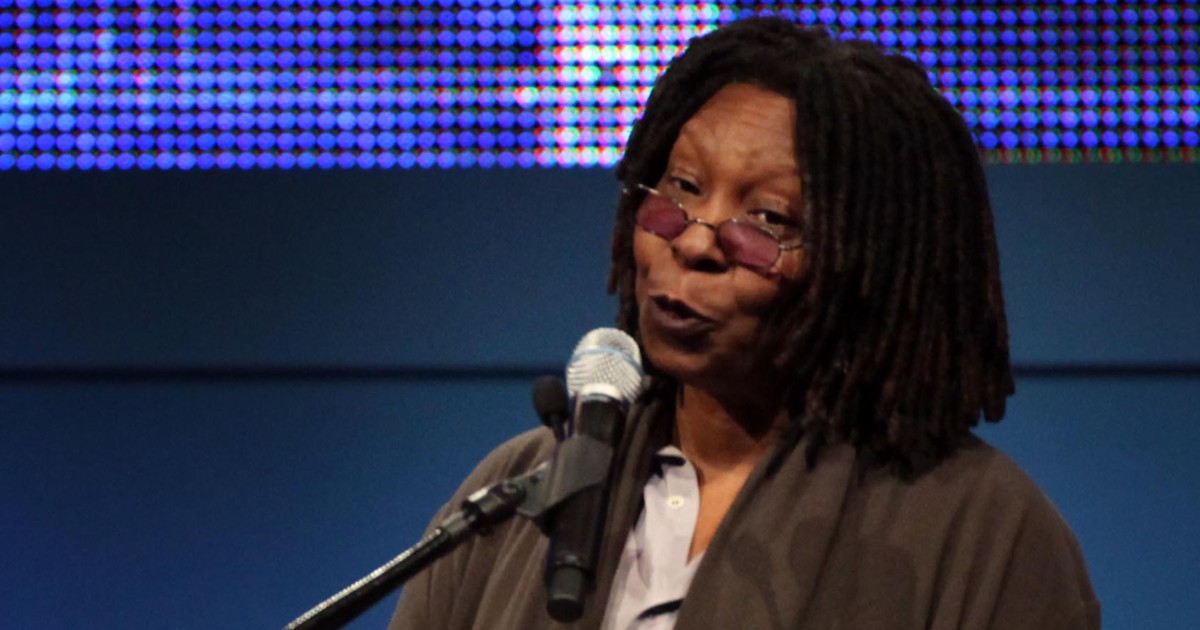 The View host Whoopi Goldberg tore into Democratic presidential candidates who are looking to take away private health insurance.

“I don’t know why everyone assumes that I’m unhappy with the people who do my insurance. You can’t make that assumption for people,” Goldberg said Friday on the show. “You have to allow people to make these decisions for themselves. Otherwise, you’re taking choice away.”

“You have the right to decide,” she continued. “Nobody knows how your doctors work. Nobody knows what you need but you. So, I want them to back off telling me what I have to do because that’s the same thing that I hear from other people.”

The comment came after the third Democratic presidential debate on Thursday night in which healthcare was one of the central issues debated. Goldberg, 63, is known for her outspoken Democratic views on the show.

Both Sens. Elizabeth Warren and Bernie Sanders have stated they want to eliminate private insurance while other candidates have signaled that their plans would be a step towards that.