Just as we think we’ve seen it all, along comes a future food forecast so wacky it’s sure to knock the broccoli lattes and dragonfruit bowls of the wellness world off their Instagram worthy perch.

And no, we’re not talking nut milks or edible crickets, although, you could say they’re on the same wavelength—think even more ‘wild’ and raw superfoods… we’re talking jellyfish and algae milk.

Yes you heard right! Marine focused food is officially set to be big in 2025— if not sooner, according to the new The Future of Food Report unveiled by British supermarket chain Sainsbury’s. 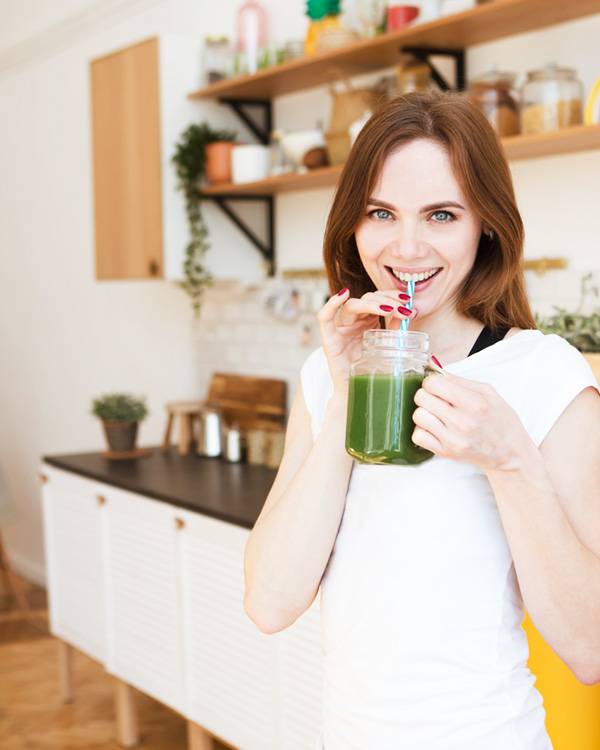 According to the experts, the squishy and elusive jellyfish alongside other ‘invasive species’ will begin to star front and centre at the fish counter—with recent research finding they are nutrient and vitamin rich—and traditional meat will undergo a makeover with ‘lab-grown’ cultured-meats and kits (to grow your own meat at home) likely popping up in a supermarket aisle—with meat, as we know it today said to become less of a priority and more of a luxury.

Which naturally means plant-based will be bigger than ever before, with researchers predicting in the UK alone a quarter of Brits will be vegetarian and half will identify as flexitarians by 2025.

A not so surprising fact, given that Sainsbury’s has already had a 65 per cent increase in plant-based product sales year-on-year.

So what will be big when it comes to plant based produce? More like, won’t be?! 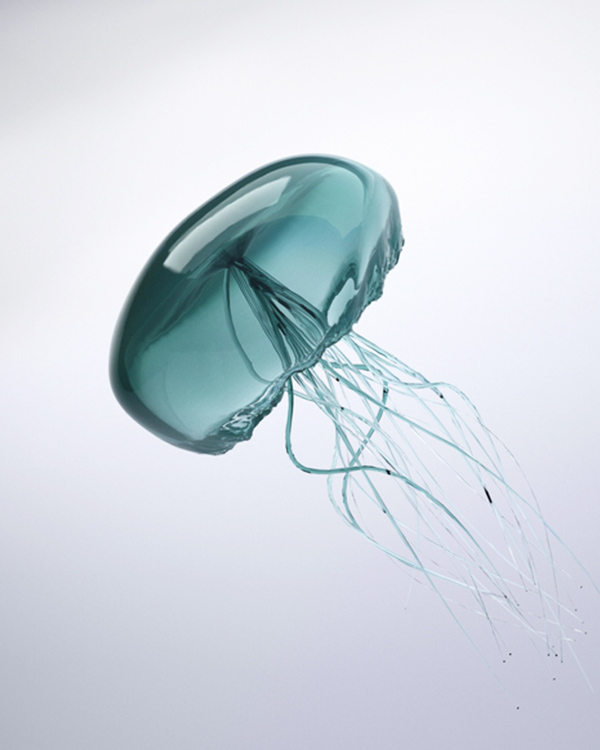 Jackfruit is already taking the industry by storm as the new meat-free alternative and was introduced last year by Sainsbury’s in the form of a smoky barbecue pulled form alongside nine other products, offering options for wraps through to vegan quarter-pounder burgers.

And as for the near future, banana blossom as a plant-based fish alternative is set to be the next big thing, according to the report, along with algae milk taking over nut milk and seaweed caviar foraying its way onto the health conscious canapé scene.

And then there’s ‘biofortified foods.’ Bio-what-now?

Basically ‘biofortified foods’ involve enhancing a crop’s micronutrient content, over and above that of the standard crop. Think chestnut super mushrooms (which are boosted with Vitamin D and B12) and vitamin D eggs – currently already on the shelves at Sainsbury’s but set to continue to grow across all fresh produce and proactively work to prevent chronic diseases. 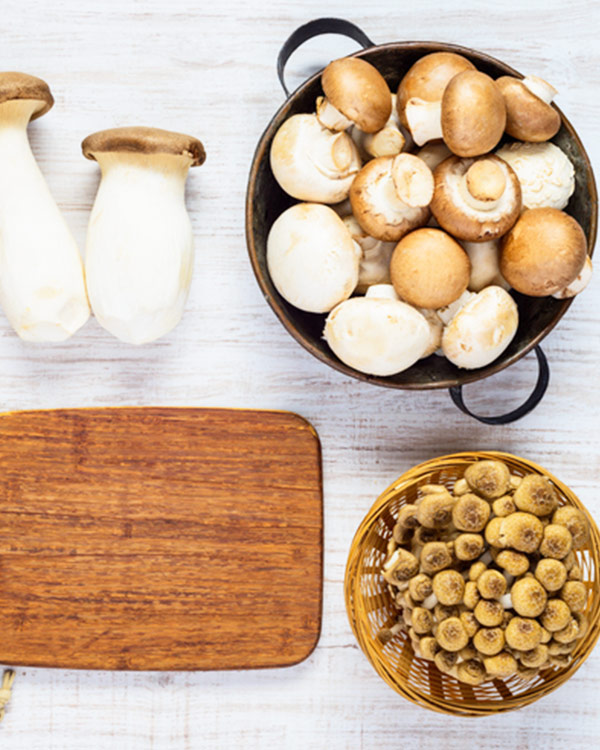 Oh and let’s not forget about the ever so crunchy and crispy (and dare we say cringe-worthy?!) edible insect trend! Crickets are set to proliferate across the whole meat-free product market from cricket burgers to cricket-based pasta, as well as insect snack-packs  (apparently already sold at Sainsbury’s via the brand Eat Grub).

With the latest predictions only a small taste of what’s to come in 2025, one can only wonder just how far the wellness food market will go before peaking (or freaking us and our tastebuds the f*** out)…or will it?

Only time will tell…