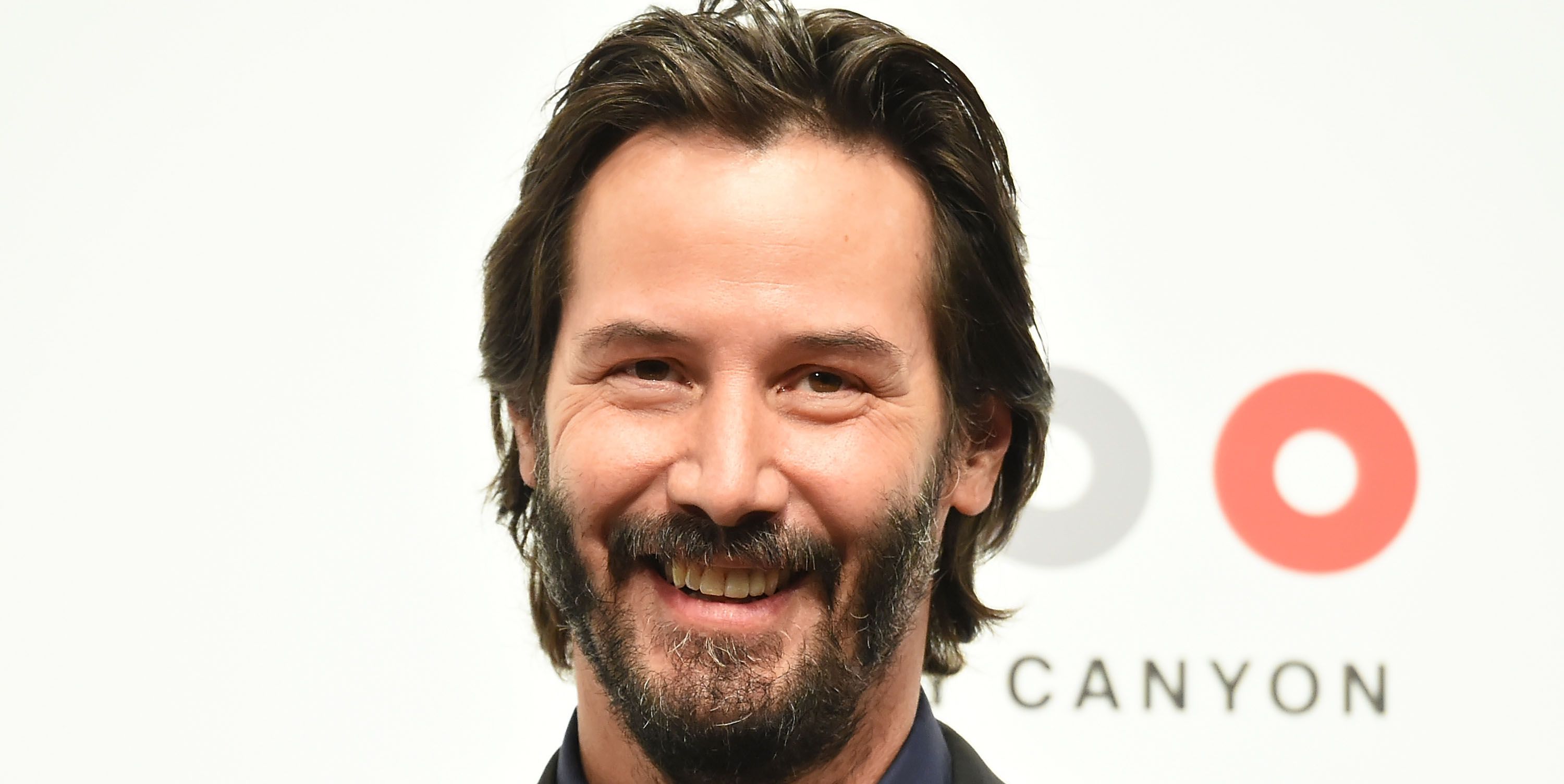 Action sequel John Wick: Chapter 3 — Parabellum will be released next month, but some members of the cast and crew are already thinking about what comes next.

The first John Wick was a surprise hit in 2014; it marked something of a career resurgence for Keanu Reeves, and was swiftly followed by John Wick: Chapter 2 in 2017. While it was originally assumed that Parabellum would mark the final installment in a trilogy, director Chad Stahelski has said that he’d love to keep telling Wick’s story.

“I enjoy making these movies because there’s no limit,” he told Entertainment Weekly during post-production on Parabellum. “We create our own mythology, and we have a studio that both stays out of our way and supports us on the wacky decisions. If people go see the movie, and it makes money, and they came back to us, Keanu and I have ideas for days. I could live here for the rest of my career. If people like it and want to watch more, I could think of way worse ways to spend your career. But, you know, we’re in the entertainment business. We’ll let the audience figure that out.”

And now actor Ian McShane, who plays Winston, manager of the Continental Hotel, has said that he thinks the series has what it takes to go the distance. McShane, who is currently also promoting the Hellboy reboot, told Collider that he can see the John Wick franchise still going strong in 10 years.

When asked if he’d rather see Deadwood or John Wick remade in 10 years’ time, McShane said: “Oh gosh. Probably in 10 years, John Wick would still be going. You never know, Keanu might be running the [Continental] hotel and everything by then… The world of John Wick is being explored in the next one. That will be more about the High Table, you find out more about him, his background, whatever. Preparing for who knows what the hell will happen next time. It gets bigger. I think you’ll enjoy that too.”

Parabellum will see John Wick attempting to get out of New York City after a contract is taken out on his life. He’s aided by assassin Sofia, played by Halle Berry, as well as his trusty canine companion. McShane’s comments certainly seem to suggest that Wick will make it out of the third movie alive—and even if he doesn’t, the world of the series will be further explored in a spinoff TV series currently in development centering on the Continental Hotel, which functions as a neutral sanctuary in the criminal underworld.