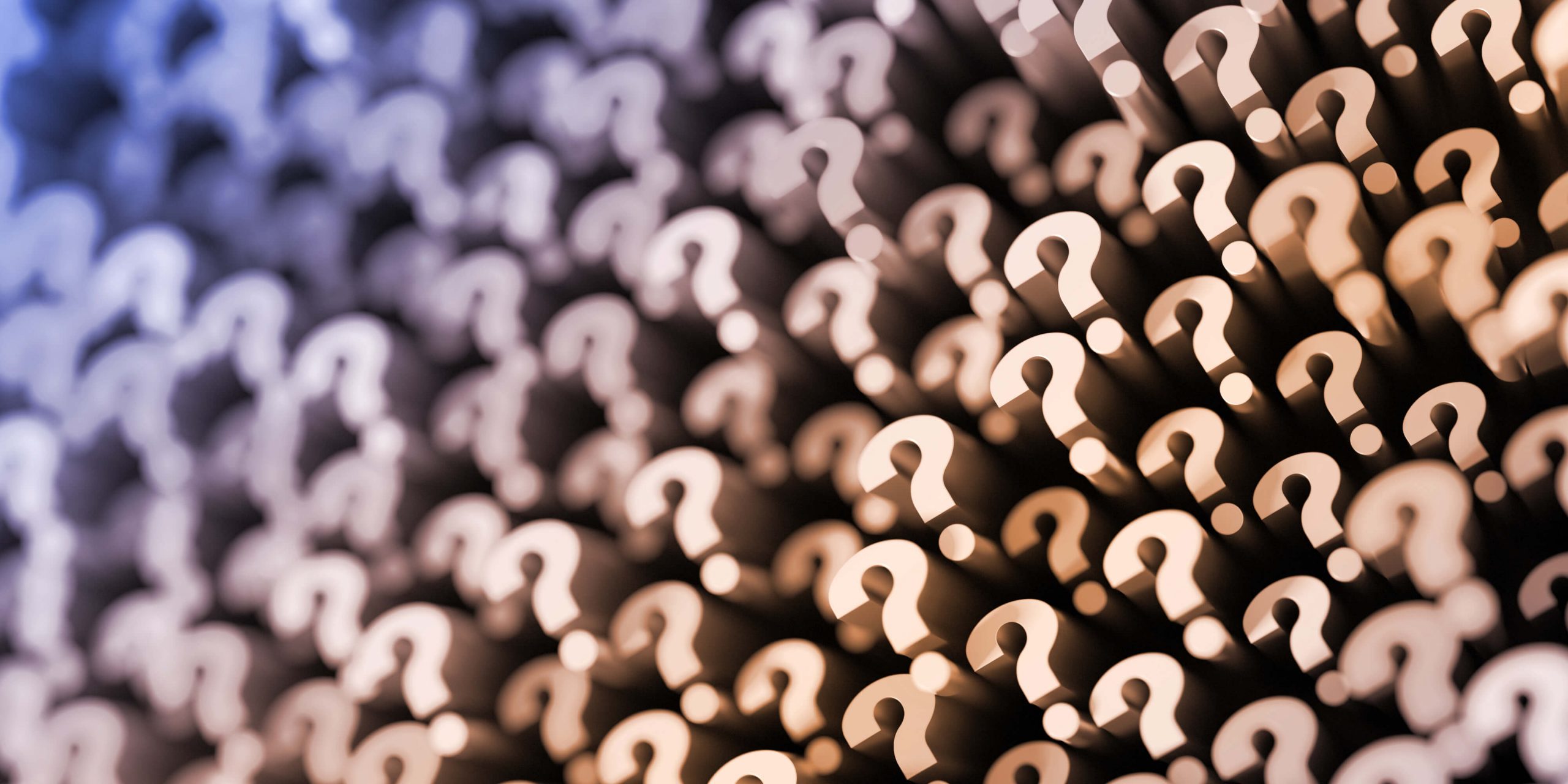 Eastman Kodak’s pharma ambitions took a hit when insider trading accusations put $ 765 million in U.S. funding on the skids. But a special committee hired by Kodak’s board has now cleared its top brass of wrongdoing—a decision that could clear its path into drug manufacturing.

The board-appointed committee cleared (PDF) Kodak’s executives and shareholders of insider trading after a series of questionable stock moves that followed a government loan agreement. That $ 765 million loan has since been suspended.

The committee’s report said precleared stock trades for CEO Jim Continenza and board member Philippe Katz did not break the law or violate Kodak’s internal rules because the status of the loan at the time of preclearance was “highly uncertain.”

Cancer experts and pharma execs will break down the headline-making data from ESMO, sharing their insights and analysis around the conference’s most closely watched studies. This discussion will examine how groundbreaking research unveiled over the weekend will change clinical practice and prime drugs for key new indications, and panelists will fill you in on the need-to-know takeaways from oncology’s hottest fields. Register today.

The committee also determined that two investors who dumped millions of shares soon after the loan announcement weren’t tipped off ahead of time. And incentive grants for Kodak executives were also appropriate given the uncertain status of the payment, the committee said.

The $ 765 million outlay, which Kodak dubbed “Project Tiger” in its working stages, was set to be awarded by the U.S. International Development Finance Corporation (DFC). The DFC halted those plans in early August after the Securities and Exchange Commission (SEC) and House Democrats launched their own investigations into Kodak’s behavior.

While effectively clearing Kodak’s upper ranks of wrongdoing, the committee recommended the company strengthen its legal department and insider trading rules to avoid moves that would attract government scrutiny.

In a statement, Kodak said it would “expeditiously” pursue those recommendations.