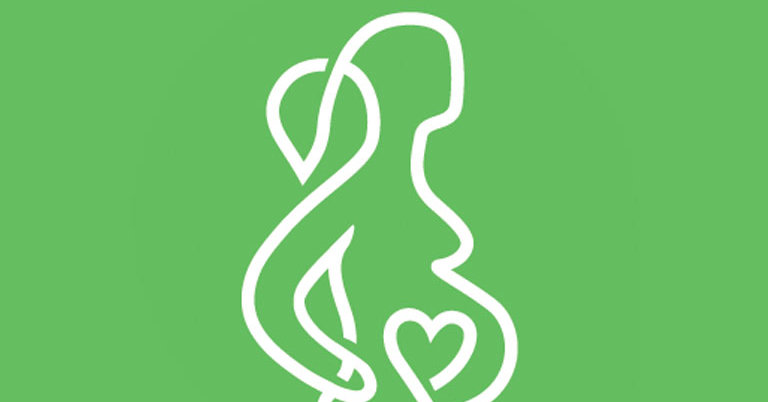 Living near oil and gas wells may increase a woman’s risk of having a baby with a congenital heart defect.

Researchers writing in Environment International reported on 3,324 infants born in Colorado from 2005 to 2011, comparing 536 babies with heart defects to 2,860 controls matched for sex, maternal smoking, race and ethnicity.

They correlated maternal addresses with locations of oil and gas wells and estimated the intensity of maternal exposure (drilling, well completion, production) from three months prior to conception through the second month of pregnancy.

Compared to the one third with the lowest intensity of exposure, the one third with the highest were 70 percent more likely to have a baby with a heart defect. The association was more prominent in rural than urban areas, perhaps because other sources of pollution in cities may mask potential harms from the drilling sites.

The study is observational and does not prove cause and effect. Still, there are plausible reasons for the association.

“The greatest suspect is the hazardous air pollutants that are emitted during the production of oil and gas,” said the lead author, Lisa M. McKenzie, an assistant research professor at the Colorado School of Public Health.

As a public health issue, the problem is potentially significant. Other studies have linked living near gas and oil sites to premature births, smaller babies, migraines and fatigue. “About 17 million people live near these sites in the U.S.,” Dr. McKenzie said.