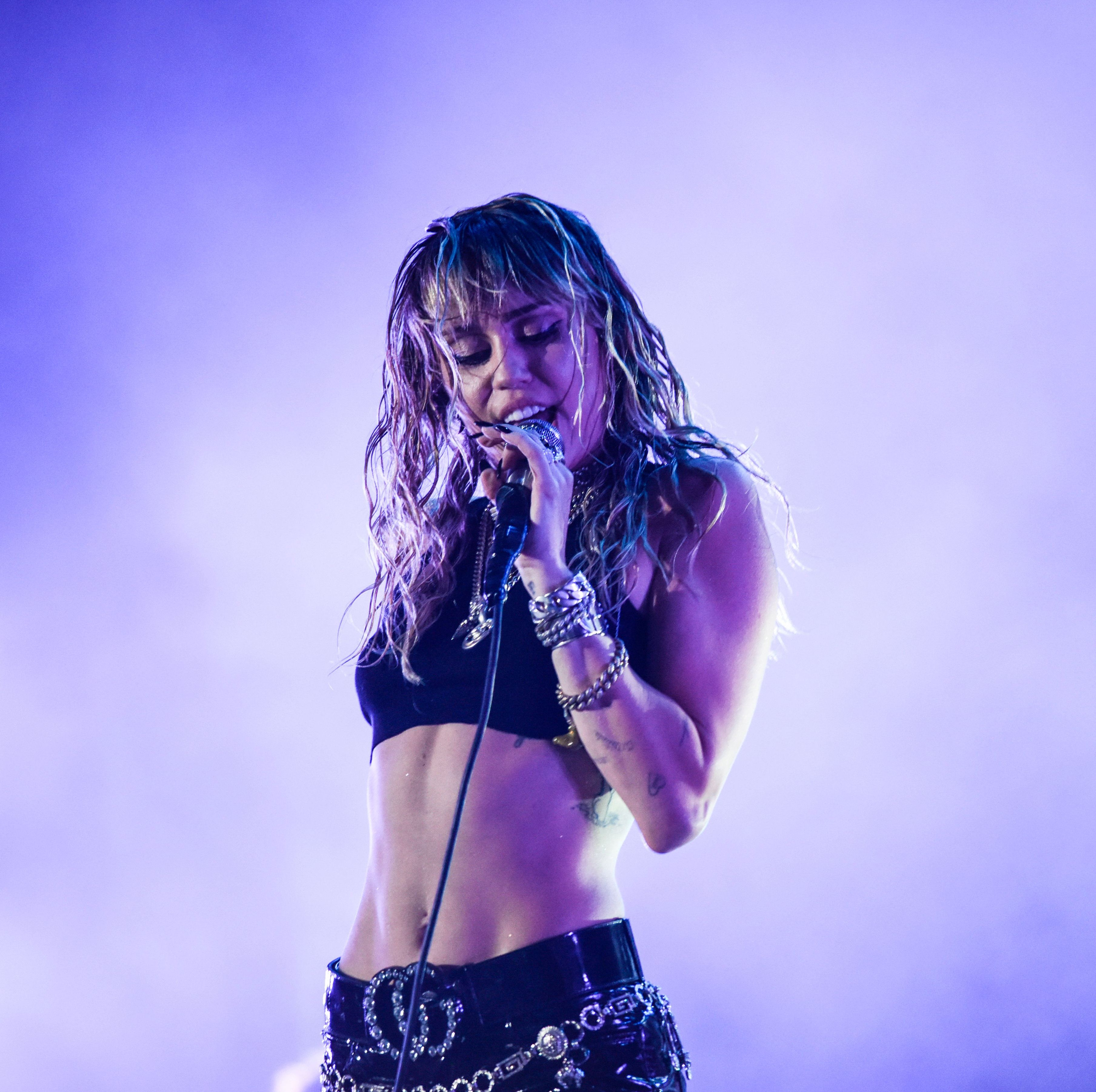 Miley Cyrus wanted her cake and to lick it too—and, she said on Twitter Thursday, she got un-cast from the animated Adam Sandler vampire comedy Hotel Transylvania for it.

Addressing a series of controversies in a Twitter thread this week following her high-profile split from Liam Hemsworth, the singer claimed that she did not walk away from the 2012 flick of her own volition, as reports at the time indicated, but was fired after buying her now-ex a phallic cake and licking it.

“I got kicked off hotel Transylvania for buying Liam a penis cake for his birthday and licking it,” she wrote.

Though Sony Pictures has not appeared to comment on the matter, a source within the company confirmed Cyrus’s account to the Hollywood Reporter on Thursday.

The 2012 film starred Sandler as Dracula, who in the world of the movie is operating a hotel for monsters. Though it received middling reviews from critics, the comedy performed well at the box office and has already spawned two sequels, multiple video games, a short film focusing on Bigfoot, and a Disney Channel television series. A fourth Hotel Transylvania film is due out later this year.

Cyrus was evidently due to star as Dracula’s daughter in the film, but was replaced by Selena Gomez—apparently due to the penis cake incident.

Cyrus, who at the time was shifting from her family-friendly Hannah Montana image to the mature pop star we know her as today, began dating Hemsworth in 2009 and—after a series of breakups and reunions—were married last December. But the pair split earlier this month, and the breakup has turned somewhat acrimonious in recent weeks.

In her lengthy Twitter thread Thursday, Cyrus fired off a list of things she felt she did wrong over the years, but denied that her marriage ended over infidelity, said she was in a good place following the relationship, and emphasized that she continues to love Hemsworth — even after the dissolution of their marriage. “I’ve said it before & it remains true,” she wrote, “I love Liam and always will.”