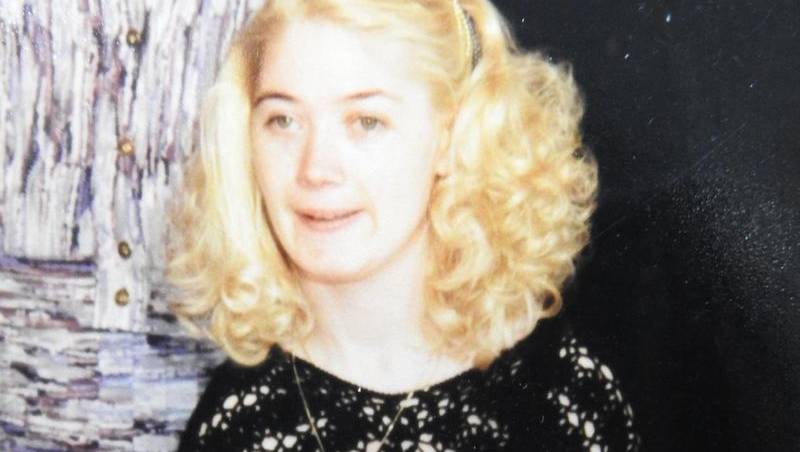 A former Federal Court judge will head up an independent investigation into the circumstances surrounding the death of Ann Marie Smith, the South Australian woman who was left in appalling conditions while under the care of the National Disability Insurance Scheme.

NDIS Commissioner Graeme Head has appointed Alan Robertson to lead an inquiry into the adequacy of the support and services provided to Ms Smith.

Federal NDIS Minister Stuart Robert says he fully supports the review, which would be conducted in a manner that avoided prejudice to any other proceedings, including an SA police manslaughter investigation.

Police became involved in the case after a complaint was made to the Health and Community Services Complaints Commissioner about the standard of care the 54-year-old received.

The company charged with providing her support, Integrity Care, has since sacked the carer involved but the SA opposition has called for the company to be shut down.

“South Australians with a disability, and their families, deserve the confidence of knowing there are no other cases like this in South Australia,” Labor’s human services spokeswoman Nat Cook said.

Mr Robert said the federal government would respond to any systemic failures or shortcomings identified by the multiple independent investigations and inquiries into Ms Smith’s death.

“As a community we all have a role to play in keeping people with disability safe from harm,” he said on Tuesday.

The state government has already set up a task force to look into Ms Smith’s death, particularly any gaps that have emerged in the support systems for the disabled after the transition from state-based care to the NDIS.

Read More:  Siobhan Byrne: Five ways to exercise with your kids this summer

“The people of South Australia want answers, they want that gap analysis done and they want this system fixed,” Premier Steven Marshall said.