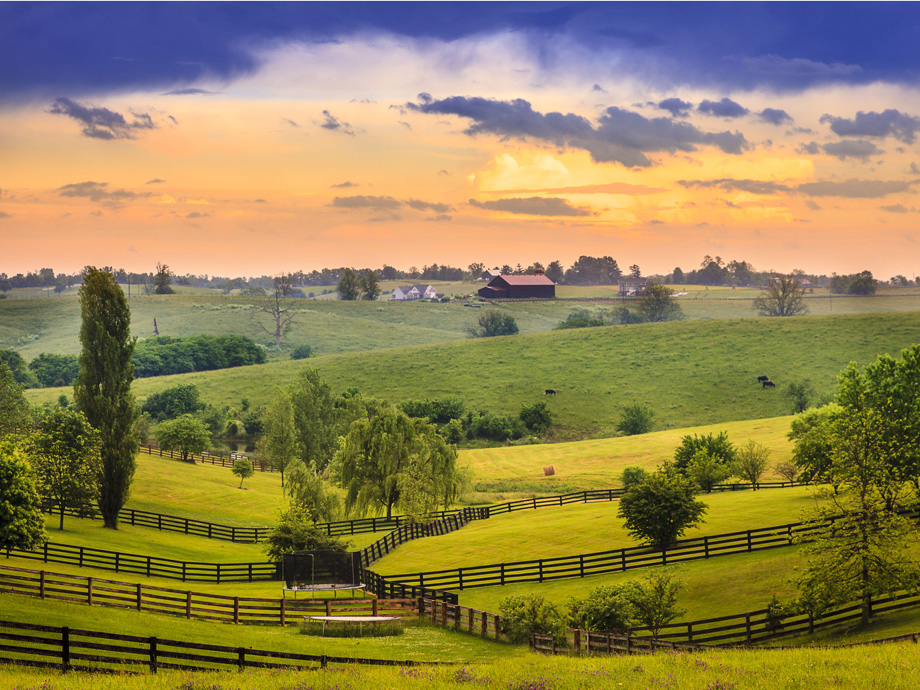 Some lucky family physicians have seen this firsthand — that “ah ha” moment when a medical student who’s been raised in a city or its suburbs first feels the pull of practicing medicine in a rural community after spending a little time in one.

A study published in the latest issue of the The Journal of Rural Health explores the art of introducing citified medical students to rural medicine by way of an eight-week rural rotation.

Authors of the article, titled “Rural Medicine Realities: The Impact of Immersion on Urban-Based Medical Students,”(onlinelibrary.wiley.com) confirmed their initial hypothesis that urban students would report an increased level of rural community support at the end of the rotation and come away from the experience with positive opinions about living and working in a rural community.

“This small study shows that an eight-week surgical clerkship in this rural area, carefully crafted to be comfortable and productive for visiting students, can positively affect the opinions of urban-based students about rural practice and rural living,” concluded the authors.

More importantly, authors noted that if their research could be replicated at other training sites, “this could have a positive impact on the rural workforce by attracting some of the large pool of urban-based students to more rural areas.”

The study was conducted in Madisonville, Ky. — population about 20,000 in 2017 — and home to the University of Louisville School of Medicine Trover rural campus. The town’s hospital serves as a regional referral center for five rural counties and has an average acute care census of 100 patients.

Read More:  Are You Unintentionally Keeping Yourself in a Start-and-Stop Cycle?

Medical students must complete an eight-week surgical rotation, and during that time they accompany faculty in the clinic, on hospital rounds and in the operating room. Students see hospital patients on work rounds and write daily notes.

Visiting urban students share a house dubbed the “surgery house” with their rural colleagues during their rotations and can return to their urban lodging on weekends when they’re not on call.

Authors noted the rural site’s positive reputation with students, who say they are provided more hands-on surgical experiences there than in the urban setting “where more students and residents are competing for procedures.”

Researchers enlisted 33 participants — all third-year medical students who were completing the rural surgery rotation. Of the 33 students, 10 were enrolled in the medical school’s rural track and 23 in the urban track. During the 2015-2016 school year each student completed a survey at the start and finish of the eight-week surgical rotation. The survey consisted of 44 questions, and responses were based on the five-point Likert scale, ranging from strongly disagree to strongly agree.

The survey asked questions about rural living, as well as patients and physicians residing in rural areas.

Importantly, at the end of the rotation, students completed a survey that calculated how their attitudes had changed about practicing in a rural area.

When comparing responses of students from both the urban and rural tracks after the eight-week rotation, researchers found that the students in the urban track had developed more positive opinions about certain aspects of rural practice, defined as access to

Additionally, the 23 urban-track students had a much more positive overall attitude toward rural practice after the rotation.

In their discussion about findings, researchers searched for potential explanations as to why opinions changed after a short exposure to rural practice. One aspect they considered was the difference in atmosphere between urban and rural settings.

“The relationship developed between a patient and rural physician has a level of comfort that can be felt by everyone involved, including an urban-track student who may not have seen this level of connection between physicians and patients previously,” they wrote.

Researchers also noted that in a small town, physicians and their support staff know patients in a broader social context that often “promotes a sense of ease and comfort that does not develop quickly in an environment where most patients are strangers.”

Close interactions between the urban- and rural-based students outside of the clinical setting may have shown that the rural students were “thriving and happy with local amenities,” and helped reinforce positive attitudes among students in the urban track.

“The totality of the urban track student experiences in the rural setting resulted in a much more positive average attitude toward a career in a small town after their rural rotation,” wrote the authors.

Authors called for additional studies with larger samples at multiple locations that include other specialty rotations and living arrangements for visiting students.

Furthermore, “as more medical schools place small regional campuses in rural areas, studies of urban-based students who do only a single rotation there rather than the entire two clinical years would be helpful,” they wrote.

Read More:  Eight warning signs of a heart attack you can get a month before having one