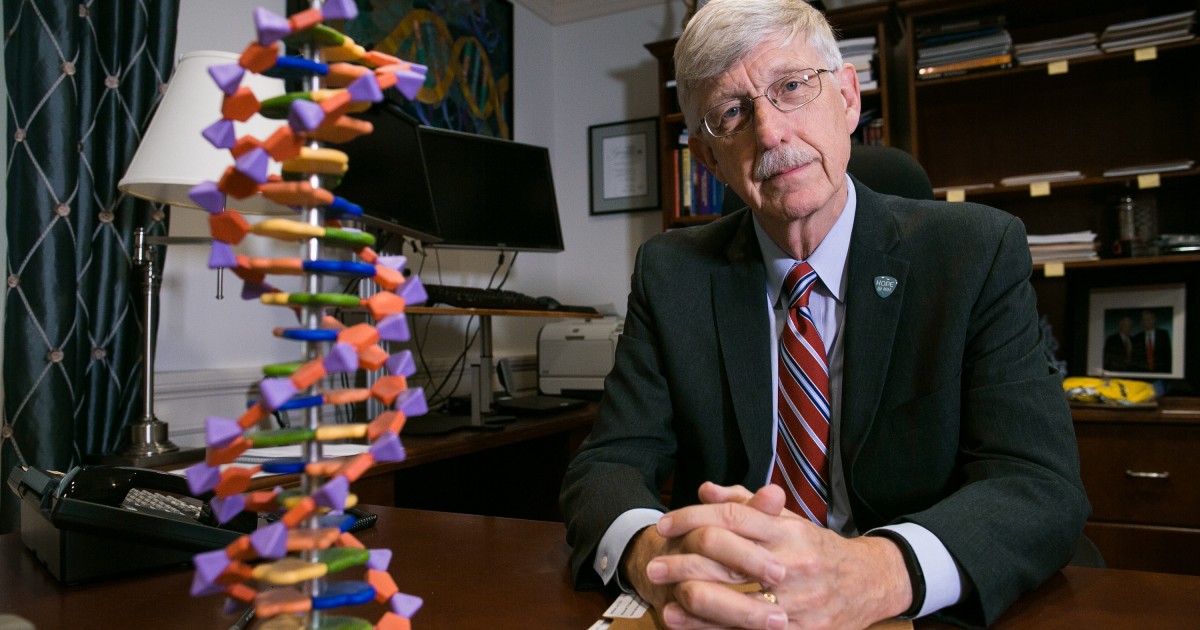 The head of the Trump administration’s medical research institution predicted the United States would be closer to slowing the progression of Alzheimer’s disease within the next five years.

“Will we have a cure this year? Probably not,” National Institutes of Health Director Francis Collins said on New Year’s Eve in an interview with Newsmakers on C-SPAN. “Will we have a way to figure out how to slow the disease in the next five years? I believe we will, but it is going to take every bit of energy, creativity, determination, and resources possible to get there.”

Collins, who has led the NIH for more than a decade, didn’t specify a figure for how much funding would be needed to make progress on Alzheimer’s, the sixth-leading cause of death in the U.S. Research on another leading killer, cancer, has surpassed $ 5 billion in funding for years, and researchers have been able to develop new ways to address certain types.

In its latest spending bill, Congress increased NIH funding for dementia research, including Alzheimer’s, by $ 350 million, bringing the total amount devoted to the cause to $ 2.8 billion. The budget is four times what it was six years ago. NIH conducts research in-house and provides grants to outside scientists.

“We will put every dime of that to good use,” Collins said.

Despite some increases in funding several years in a row, there’s still no way to cure the disease or to slow it, leaving public health experts and policymakers concerned about how the U.S. will care for the 14 million adults who are predicted to have Alzheimer’s by 2050, as well as for their caregivers.

Read More:  Model Predicts Cognitive Decline Due to Alzheimer’s Up to Two Years Out

“We have hedged our bets at the NIH over the course of the last five or six years to look in every nook and cranny,” Collins said.