According to a study, a mother’s obesity during pregnancy can impact her child’s development years later on in life. Boys in middle childhood had lower IQs and lagging motor skills were observed in preschoolers whose mothers were seriously overweight during pregnancy. The researchers observed that the differences are much like the effect of exposure to lead in early childhood.[1]

The researchers analyzed 368 mothers while pregnant, all from similar economic conditions and communities, and the children were assesed when they reached 3 and 7 years old. The researchers assessed the motor skills of the children at age 3 and observed that maternal obesity while pregnant was significantly linked to lower motor skills in boys. The children were assessed again at age 7 and the boys who had overweight mothers while pregnant had lower full-scale IQ test scores of 5 or more points, in comparison to boys who had normal weight mothers while pregnant. No effect was observed in the girls. These associations were observed in both early and middle childhood even making use of different age-appropriate developmental assessments, which means that these effects continue over time.

It’s not entirely clear why a child would be affected later on in life by obesity during pregnancy, although prior studies have found associations between the diet of the mother and cognitive development, for instance kids with higher IQ scores with mothers who have more fatty acids seen in fish. Behavioral and dietary differences could be influencing factors, or fetal development could be impacted by a number of the things that often take place in the bodies of individuals having a lot of excess weight, such as metabolic stress, inflammation, hormonal disruptions and high amounts of glucose and insulin.

A number of factors were controlled for in the analysis, such as ethnicity and race, the mother’s education and IQ, marital status, in addition to whether or not the child was born prematurely or had experienced exposure to environmental toxic chemicals such as air pollution. What the mom’s diets consisted of or if they breastfed wasn’t included in the analysis.

This isn’t the first time that a study has discovered that boys seem to be more vulnerable in utero. Prior research discovered lower IQ performance in boys only whose mothers had experienced lead exposure, and another study suggested boys scored lower on an IQ assessment whose moms had been exposed to fluoride during pregnancy. There’s potential for effects to last into their adult years due to the fact childhood IQ is a predictor of professional success, education level and socio-economic status later in life.

The researchers recommended that obese or overweight women who get pregnant to eat a well-balanced diet that’s rich in vegetables and fruit, stay active, take a prenatal vitamin and make sure to get plenty of fatty acids like the type found in fish oil. Providing children a nurturing home environment is also important, as does visiting a physician regularly, including while pregnant to discuss weight gain. 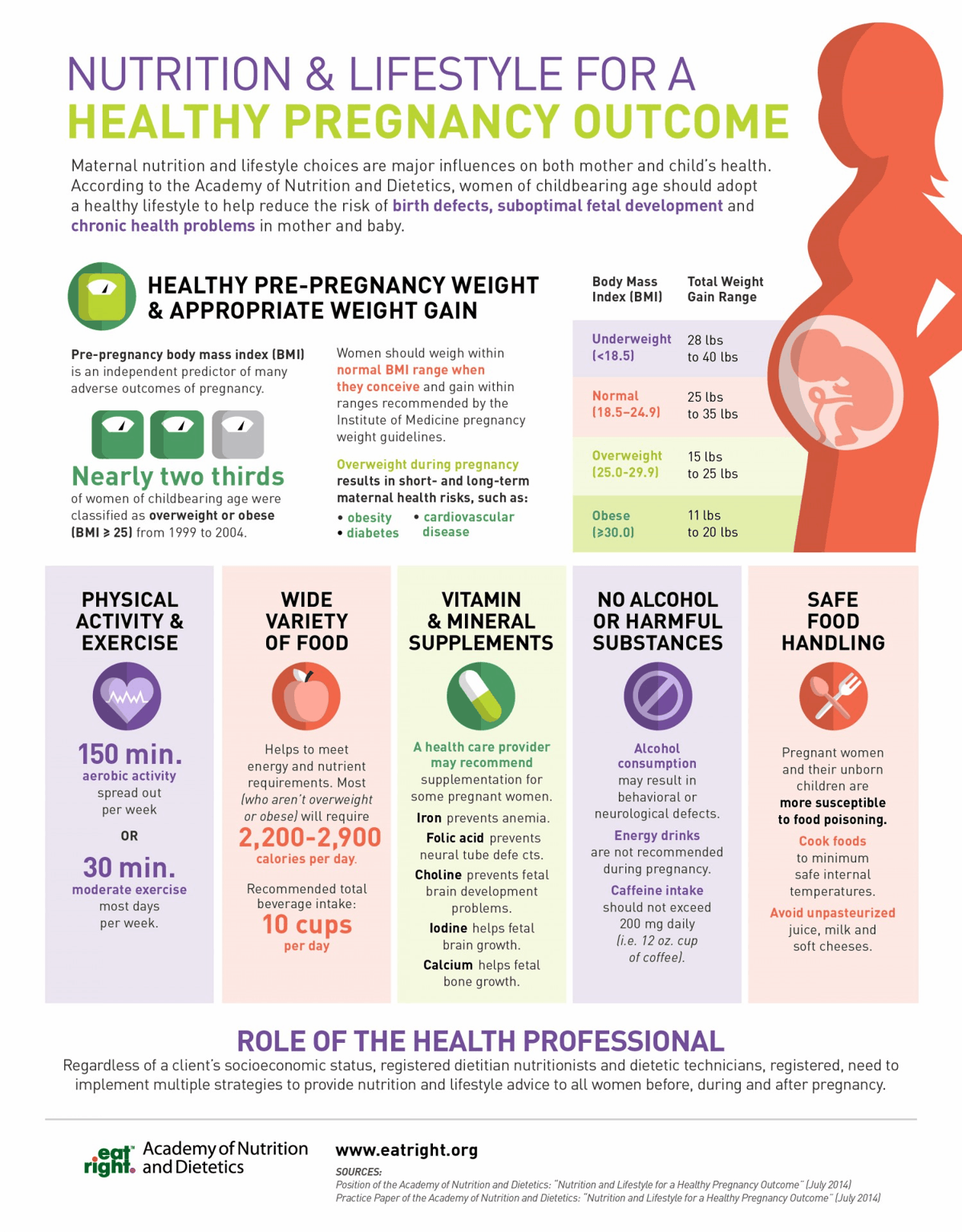