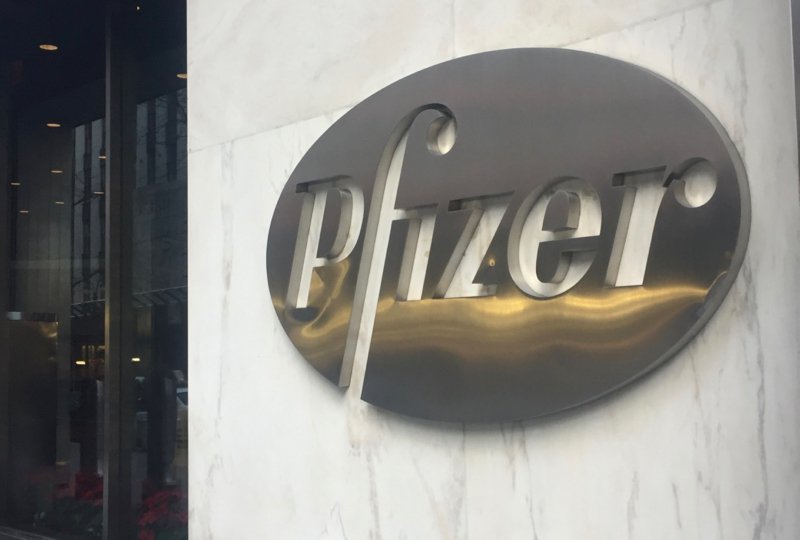 Gone but not forgotten.

Last year, Pfizer stopped manufacturing and recalled products from a Hospira sterile injectables plant in India that the FDA has repeatedly criticized. It recently announced it would close the plant.

That didn’t stop the FDA from issuing it a warning letter.

The March 4 citation for the plant in Irungattukottai, India, hews closely to the 32-page Form 483 issued after an inspection a year ago. Pfizer halted production at the plant after the FDA discovered employees had manipulated product testing to ensure passing results.

RELATED: Pfizer CEO: It’ll be 2020 before issues in sterile injectables manufacturing are resolved

In an email today, Pfizer spokesman Steven Danehy said that Pfizer has continued to address the issues from the inspection but that its decision to close the long-troubled injectables facility in Irungattukottai was unrelated to the warning letter.

He said the decision to close the Irungattukottai site, as well as another site in Aurangabad, was was “due to significant long-term loss of product demand” that makes continuation of manufacturing unviable. Production has been halted and 1,700 workers at the two facilities let go and given compensation packages tied to tenure.

The two facilities were among those folded into Pfizer through the $ 15 billion acquisition of Hospira in 2015. At the time, Pfizer indicated it was confident its manufacturing experience would allow it to resolve long-running quality issues at some of the plants. But problems have persisted, not only at the Indian injectables facility but at one in Kansas that supplies many essential products to hospitals in the U.S.