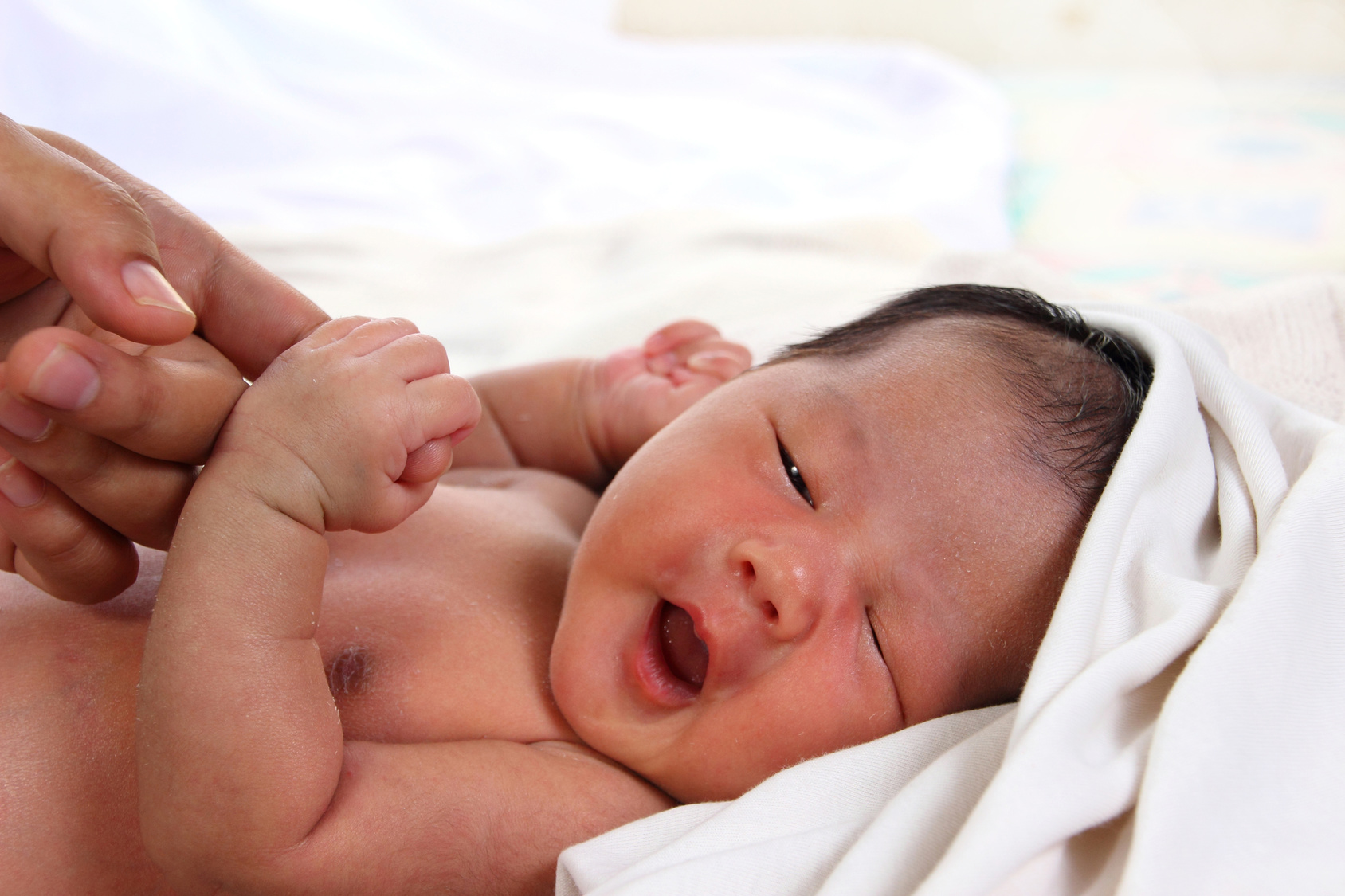 Over the last few years we have heard a great deal about neurosteroids, also known as neuroactive steroids.  This class of compounds are steroid hormones produced in the brain and endocrine tissues which can modulate neurotransmission.  Animal studies have demonstrated that neurosteroids have a broad range of activities, including antidepressant, anxiolytic, sedative, analgesic, anticonvulsant, neuroprotective, and neuroproliferative effects.  Several different neurosteroids have been tested as anticonvulsants and anaesthetic agents; however, we have seen the most robust clinical findings with several different derivatives of allopregnanolone used as antidepressants.

A recent study from MGH researchers in the Neuroendocrine Unit and the Depression Clinical and Research Program explores the use of another allopregnanolone analogue, ganaxolone, as an adjunctive treatment for depression in postmenopausal women.  In this study, ten postmenopausal women (mean age: 62.8 ± 6.3 years; range, 53-69 years) with persistent depressive symptoms despite adequate antidepressant treatment were recruited.  The participants reported Montgomery-Asberg Depression Rating Scale (MADRS) scores of 16 or greater arter treatment with an adequately dosed antidepressant for 6 weeks or longer.  Participants received open-label ganaxolone (225 mg twice daily, increased to 450 mg twice daily as tolerated) for 8 weeks, followed by a 2-week taper.

There were also significant improvements in scores on 4 of the 5 Symptoms of Depression Questionnaire (SDQ) subscales: Factor 2 (anxiety, agitation, irritability, and anger), Factor 3 (suicidal ideation), Factor 4 (disruptions in sleep quality), and Factor 5 (changes in appetite and weight). There was a trend toward a significant improvement in Factor 1 (lassitude, mood, and cognitive and social functioning).

This is the first study to explore the effectiveness of the neurosteroid ganaxolone, an allopregnanolone analogue, for persistent depressive symptoms in women who have received adequate antidepressant treatment.  These data indicate that augmentation with ganaxolone resulted in remission in a subset of the patients (44%).  This remission rate was slightly higher than that observed in the Sequenced Treatment Alternatives to Relieve Depression (STAR*D) augmentation trial (36%).

While daytime sleepiness was a side effect reported in all participants, they also noted improvement in sleep quality.  As sleep disturbance is very common among peri- and postmenopausal women with depression, it may be possible to capitalize on this side effect with nighttime dosing.