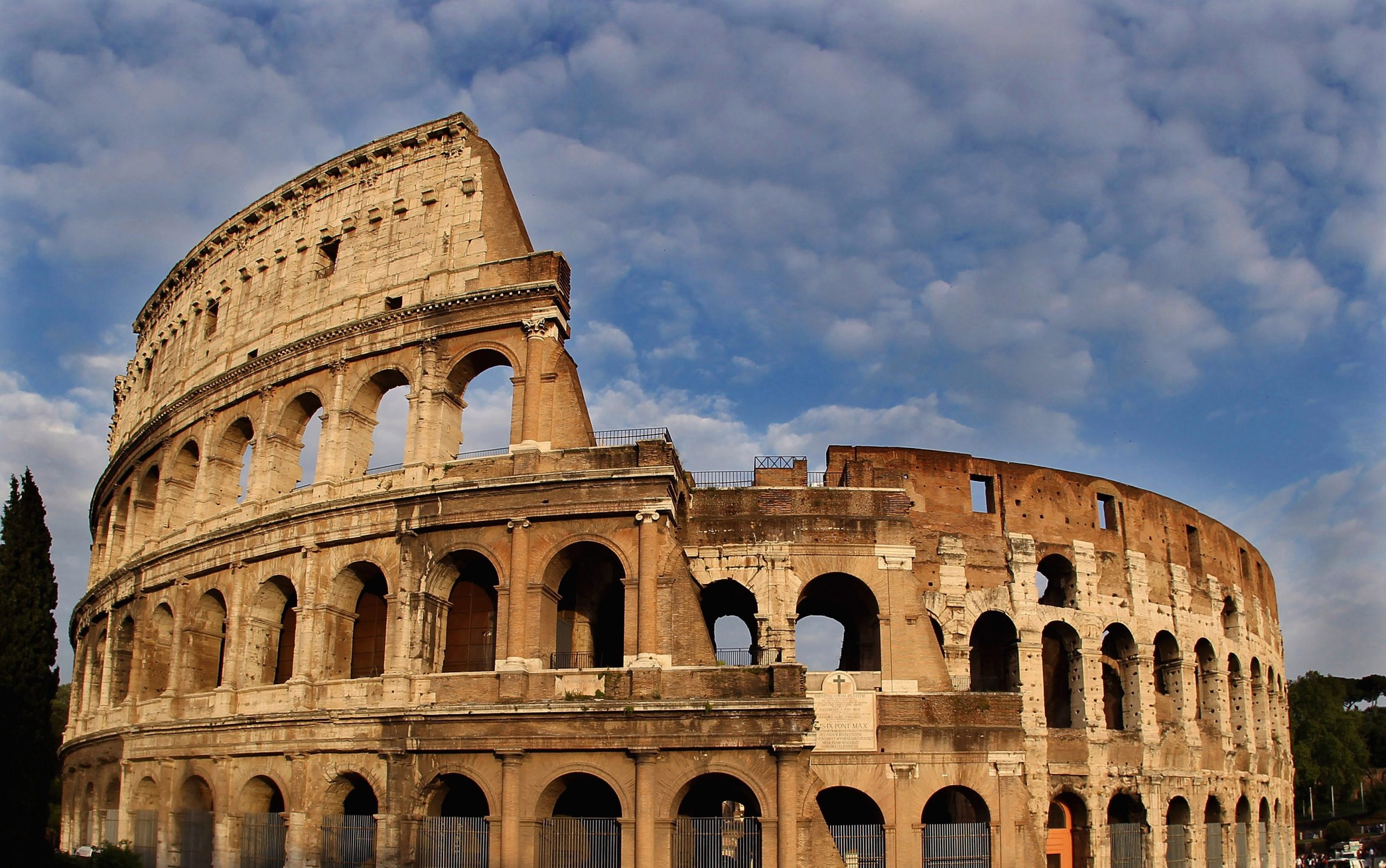 Roman leaders have officially banned souvenir stands and snack bars at historic attractions, including the Colosseum, Pantheon, Trevi Fountain and Spanish Steps. The small, mobile shops have been forbidden from operating directly at the iconic sites, in hopes of easing congestion and better protecting the monuments, The Telegraph reports.

The new regulations went into effect Jan. 1, according to Lonely Planet.

“For years, the monuments of the city have been tarnished by vendors who sell drinks, panini and trinkets in front of Rome’s architectural jewels. This is no longer tolerable,” Rome Mayor Virginia Raggi said of the news.

According to Raggi, the vendors were poised to “ruin the image of Rome.”

Seventeen stalls at the Pantheon, Trevi Fountain, Spanish Steps, Piazza Navona and Trident are said to have been shut down, though eight of the bunch have been given permission to permanently relocate and operate further away from the monuments, per a recent government statement. Snack vans that previously sold food near the Colosseum and Circus Maximus are due to get the boot from the local council soon as well, Lonely Planet reports.

In related headlines, Raggi’s government has also banned people from sitting on the Spanish Steps, splashing in fountains, eating in front of the legendary monuments and walking around bare-chested, among other measures, according to the outlet.

Read More:  From Naysayer to Partner: How User Expectations and Needs Are Changing IT’s Role