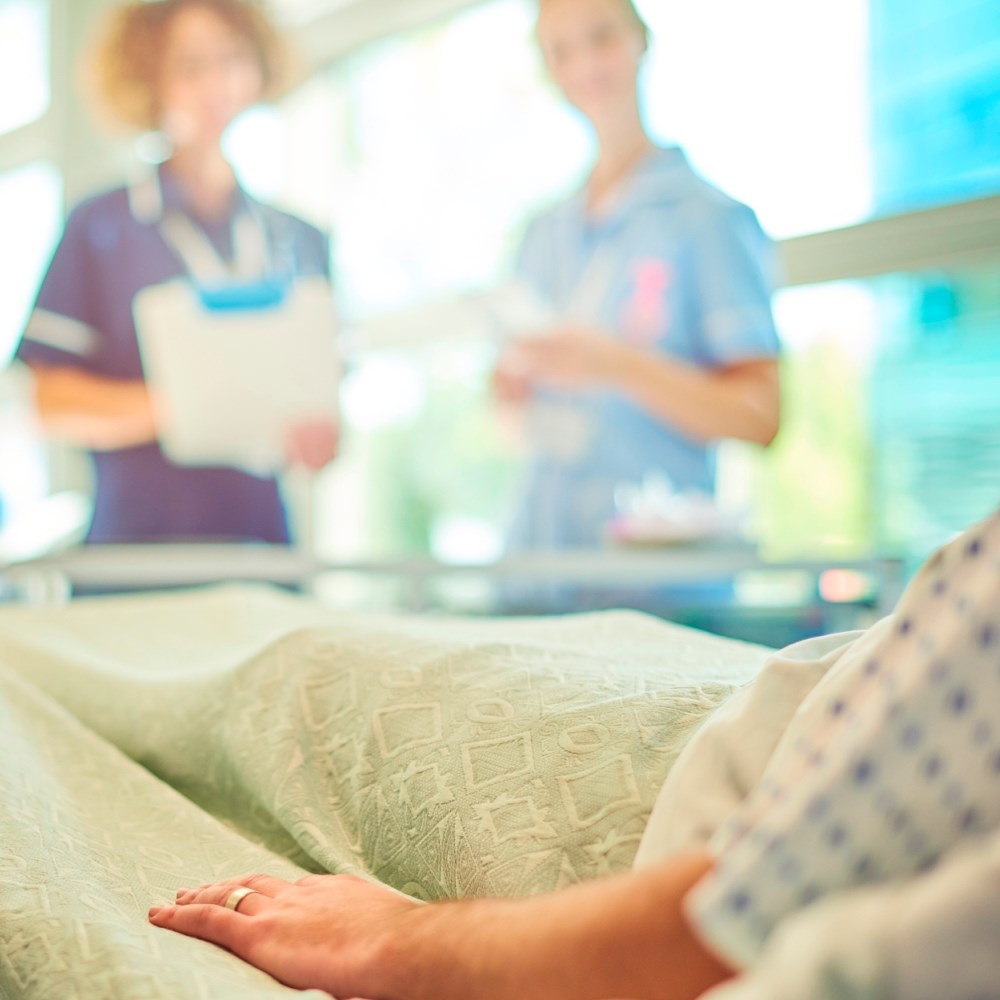 Rhabdomyolysis is characterized by breakdown of muscle tissue

A recently published case report describes the case of a 29-year-old male patient with influenza-induced rhabdomyolysis and highlights the need to assess creatinine kinase (CK) levels of patients hospitalized with influenza.

The patient, who had a history significant for cerebral palsy, seizures, and chronic constipation, had presented complaining of 3 days of fever, nausea, vomiting, and anorexia. Physical examination findings were reported as: “temperature of 38.8°C, heart rate of 167 beats per minute, blood pressure of 75/62 mm Hg, respiratory rate of 30 breaths per minute and an oxygen saturation of 90% on 3 L/min of supplemental oxygen.”

The patient was diagnosed with influenza and superimposed bacterial pneumonia and was initiated on intravenous fluids (IVF), ceftriaxone, azithromycin, and oseltamivir. The following day, the patient defervesced and PCR of a nasopharyngeal specimen was negative for viral pathogens, therefore oseltamivir was discontinued.

“Creatinine decreased to <1.5 mg/dL and lactic acid normalized. However, CK increased to 16,000 U/L over the next 2 days despite aggressive hydration while serum creatinine normalized,” the study authors explained.

In the following days, the patient’s health declined with recurrence of fever, tachycardia, and intractable vomiting. The patient was initiated on oseltamivir 150mg twice daily after a repeated nasopharyngeal swab was positive for influenza A, subtype H3.

Read More:  Covid treatment: How your gut health can impact a COVID-19 infection

The patient’s CK levels continued to increase (peak: 34,176 U/L), therefore maintenance IVF was increased to 250 mL/hr. All antibiotics were discontinued after blood cultures were found to be negative. All other causes of rhabdomyolysis were excluded and the patient was diagnosed with influenza-induced rhabdomyolysis. While the exact mechanism between fever and subsequent serum CK elevation is unclear, the authors noted that it “could be due to either direct viral invasion of myocytes or due to release of viral progeny following replication.”

Following supportive care and a 10-day course of oseltamivir, the patient’s CK levels declined and he was discharged.

“Our case highlights the need to consider checking CK levels in hospitalized patients with influenza infection,” the study authors concluded. They added, “Additionally, influenza must remain in the differential for unexplained rhabdomyolysis.”