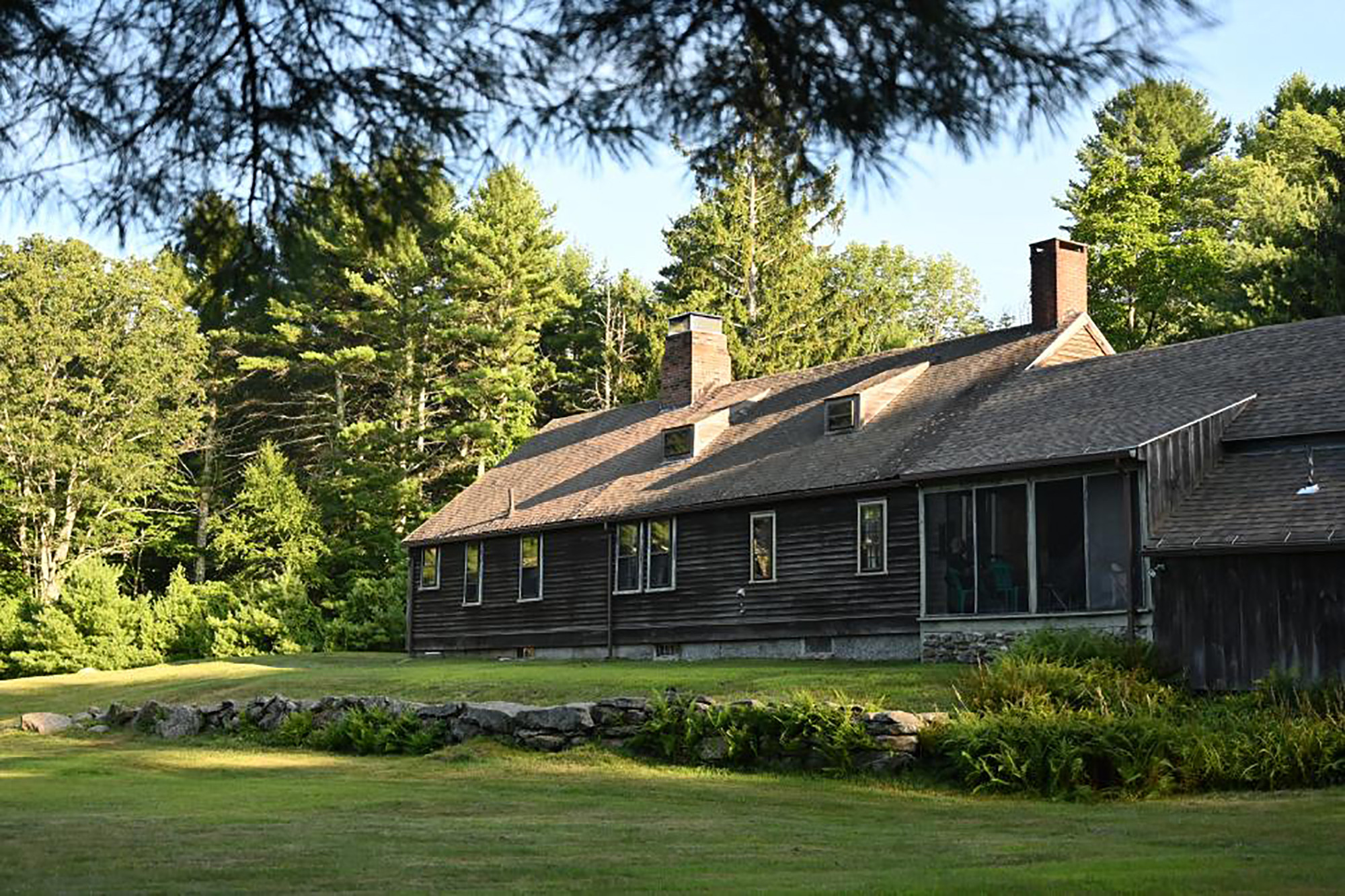 The lead investigator on hit Travel Channel show “Ghost Adventures” says he was left white as a sheet after exploring the real-life haunted house that inspired the horror flick “The Conjuring.”

“This house made me sick, and I did not recover from this investigation for about three weeks,” Zak Bagans, 42, told People. “It took everything out of me. My body wasn’t functioning right. My balance. This place is haunted by something I believe is very ancient.”

Bagans and his crew — including Aaron Goodwin, Billy Tolley and Jay Wasley — discovered “some really incredible things” during their several-days-long investigation of the creepy 300-year-old Harrisville Farmhouse in Rhode Island, he said. “When we were using infrared binoculars, we captured this black mass blocking the light and the window of the house.”

“I never felt possessed,” Bagans told the Las Vegas Review-Journal. “But I felt like something was drawing the life out of me.”

The paranormal squad had long tried to gain access to the spooky domicile, but it wasn’t until new owners Cory and Jennifer Heinzen purchased the historic house in June that they were able to film inside.

“As an investigator, this is the ultimate place to go because of the history,” says Bagans. “Being able to get inside of the house and back inside of this case, reopen these files, learn some things that people don’t know about this investigation, was just an absolute thrill.”

The Heinzens, who say they also work as ghost hunters, almost immediately started picking up on peculiar incidents.

The home first gained notoriety after the Perrons family — on whom “The Conjuring” is based — called upon famous paranormal investigators Ed and Lorraine Warren to comb their house for evil spirits in 1973. And what they claim to have seen and experienced — from clocks stopping at 3:07 a.m. , to birds flying into windows and finding the family dog dead in the yard after refusing to go inside — inspired all the hair-raising scenes in director James Wan’s horror franchise.

Daughter Andrea Perron met Bagans at the farmhouse for filming, as well as demonologist brothers Carl and Keith Johnson, who investigated the house before the Warrens did, according to the Las Vegas Review-Journal.

“I think that they had the very best of intentions,” Perron says of the Warrens in the episode. “Lorraine told me 40 years later, ‘Ed and I were in over our heads as soon as we crossed the threshold. We just didn’t know it.’”

Before the Perrons, the Arnold family lived in the house for decades, and supposedly many members died from mysterious causes.

“What we can’t argue is the fact that there was a huge curse put on the Arnold family,” Bagans told the outlet. “I mean, there was suicide. There was murder. There was just unusual deaths. Poisonings, throats being slit. Something was plaguing that family.”

“I fear for the family that lives there if it progresses,” he told People. “I know it’s a thrill to buy the house and live there, but they need to be very aware of what they could potentially be dealing with.”

The two-hour Halloween special called “Ghost Adventures: Curse of the Harrisville Farmhouse” airs Thursday at 9 p.m. on the Travel Channel.