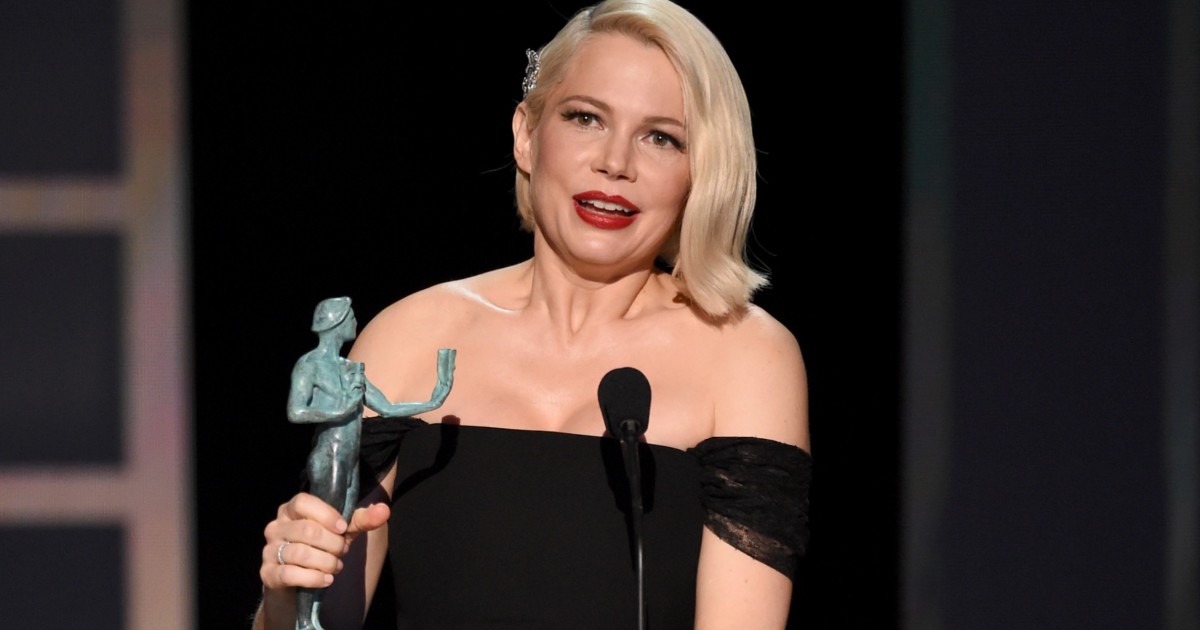 With the 2020 campaign cycle in full swing and candidates on both sides of the aisle seeking to champion working women and mothers, the conversation should include answering the questions, “What is pro-woman?” and “Do women need abortion to be empowered?”

Sadly, the abortion industry has convinced many women that children are a burden, clawing at our dreams, and holding us back from our true potential. But mothers know that children fuel our dreams and stretch the limits of our capacities for love. Children reveal what we are capable of and make us stronger.

Meanwhile, the abortion industry tells women that careers are the enemy of motherhood, a lie that was heartbreaking to see actress Michelle Williams recently perpetuate. Accepting her Golden Globe last month, Williams attributed her success to a woman’s so-called right to choose an abortion. “I wouldn’t have been able to do this,” she said holding her trophy, “without employing a woman’s right to choose.”

Like many women, Williams is a victim of the abortion industry’s propaganda urging them to trade the endless joys of motherhood by killing their own children for a false idol — literally a golden idol, in Williams’s case.

As a mother, Williams must have a sense for this, which made her speech all the more painful to watch. For a brief moment, she spoke beautifully about the times she felt supported as a woman “and able to balance our lives knowing as all mothers know that the scales must and will tip toward our children.”

Yes, the scales must and will tip toward our children because we love them, and they deserve our love. And that love begins to grow the moment they are formed in our bodies.

Mothers should not be discouraged from pursuing a professional life. But whatever profession or work we choose, motherhood (and fatherhood) will always yield the greater reward.

It is true: Women are not men, and mothers are not the same as fathers. Our bodies were uniquely and beautifully made to bring life into the world and to sustain that life for our infant children. Newborns and babies need constant care. But that does not make children a burden.

Life is full of hard choices, but I have never known a mother who regretted the sleepless nights and sacrifices she made to raise her children.

A pregnancy is not an enemy that destroys one’s career. It is a priceless gift that puts one’s professional life and creative work in perspective, revealing our life’s greatest purpose.

That many mothers would want to stay home or work fewer hours to raise their children also seems to be lost on the abortion industry. These women deserve the support of friends, family members, and society at large. For these women, we must foster a culture of life, which is truly pro-woman. And a culture of life does not force women into the false choices of career over family, financial security over child rearing, and death over life.

Read More:  How Important Is Staying Active For The Neck?

A culture of life also means we stop pitting men against women or expecting women to play the same game as men. Our bodies are different, and while nobody can have it all, we can still seek professional vocations on our own terms while refusing to sacrifice our children.

State and federal law have come a long way in protecting pregnant women and mothers in the workplace, liberating them from false choices, such as choosing between paying bills and raising children. There is more to be done, but issues such as paid family leave, nondiscrimination protections for lactating employees, special accommodations, and an increase in remote work opportunities for mothers seem to be crossing partisan divides.

Pro-life women are often shamed for acting against their supposed self-interest. “How can you be against a woman’s right to choose?” we are often asked. Yet Williams celebrated her ability to kill her baby as a necessary trade-off for a successful acting career. In other words, if she wanted success as an actress, she had no other choice. Is that what the abortion industry calls “pro-woman?” Who could support a choice like that?

Lila Rose is the founder and president of Live Action, a national nonprofit organization dedicated to educating on abortion and the abortion industry. You can follow her at @lilagracerose.