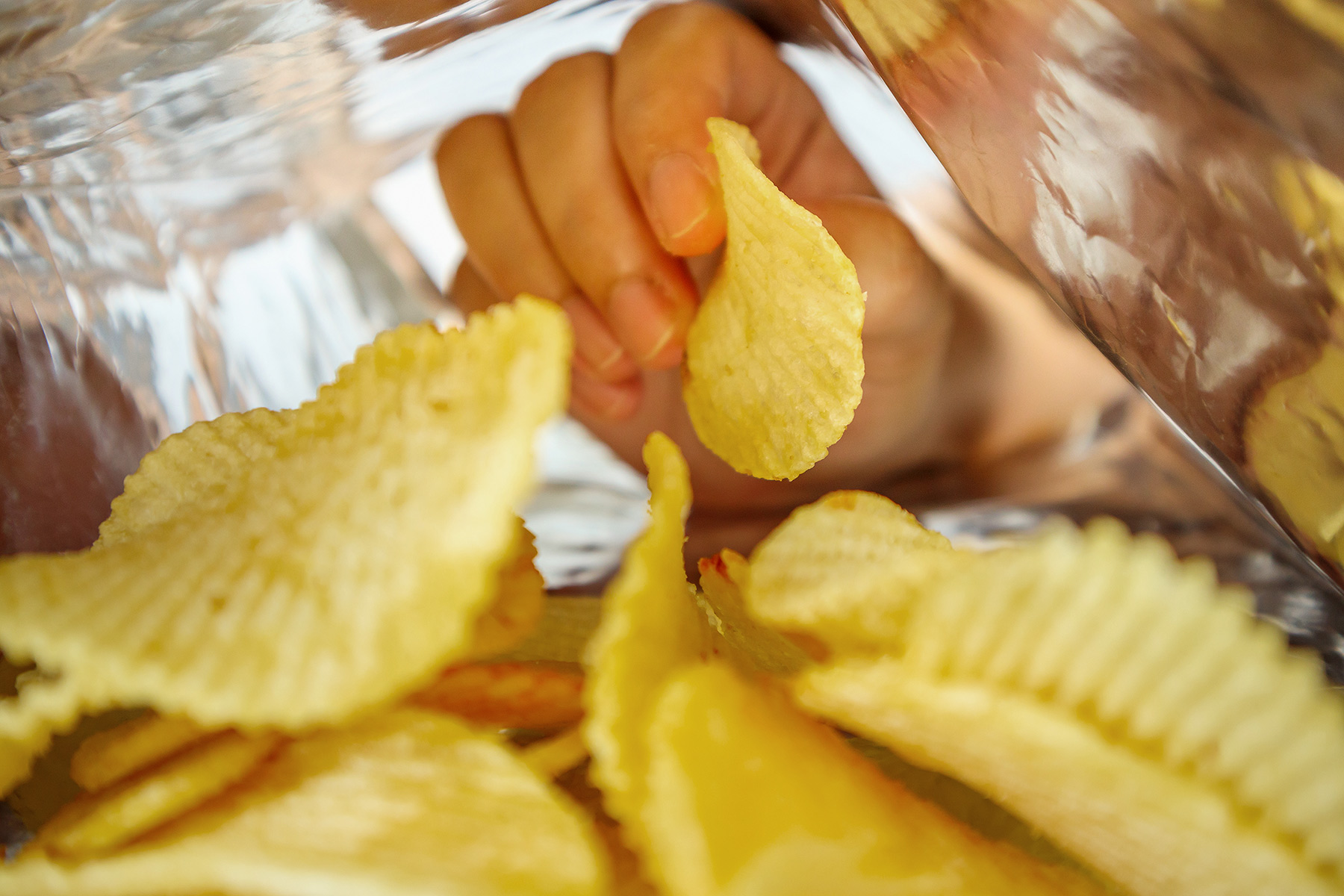 THURSDAY, Dec. 19, 2019 (HealthDay News) — Healthier eating could save the United States more than $ 50 billion a year in health care costs associated with heart disease, stroke, type 2 diabetes and related illnesses, according to a new study.

An unhealthy diet is one of the leading risk factors for poor health and accounts for up to 45% of all deaths from these cardiometabolic diseases, the researchers noted.

But the economic cost of illnesses caused by poor eating habits hadn’t been tallied.

The researchers first looked at the effects of current eating habits and then did a recalculation if Americans ate the healthiest amounts of the 10 food/nutrient groups.

The study authors concluded that poor eating habits cost the United States about $ 300 per person, or $ 50 billion, a year and accounted for 18% of heart disease, stroke and type 2 diabetes costs.

Of those costs, 84% was for acute care, the researchers reported. Costs were highest for people with Medicare ($ 481 per person) and for those who were eligible for both Medicare and Medicaid ($ 536 per person).

The study was published Dec. 17 in the journal PLOS Medicine.

“There is a lot to be gained in terms of reducing risk and cost associated with heart disease, stroke and diabetes by making relatively simple changes to one’s diet,” said study co-author Dr. Thomas Gaziano, of the division of cardiovascular medicine at Brigham and Women’s Hospital, in Boston.

Read More:  Medical expenses from coronavirus could cost the US healthcare system up to $654 BILLION

“Our study indicates that the foods we purchase at the grocery store can have a big impact. I was surprised to see a reduction of as much as 20% of the costs associated with these cardiometabolic diseases,” he added in a hospital news release.

Gaziano said the study illustrates the need for incentives for healthier eating habits, because improved diets have the potential “to have a big impact and reduce the health and financial burden of cardiometabolic disease.”