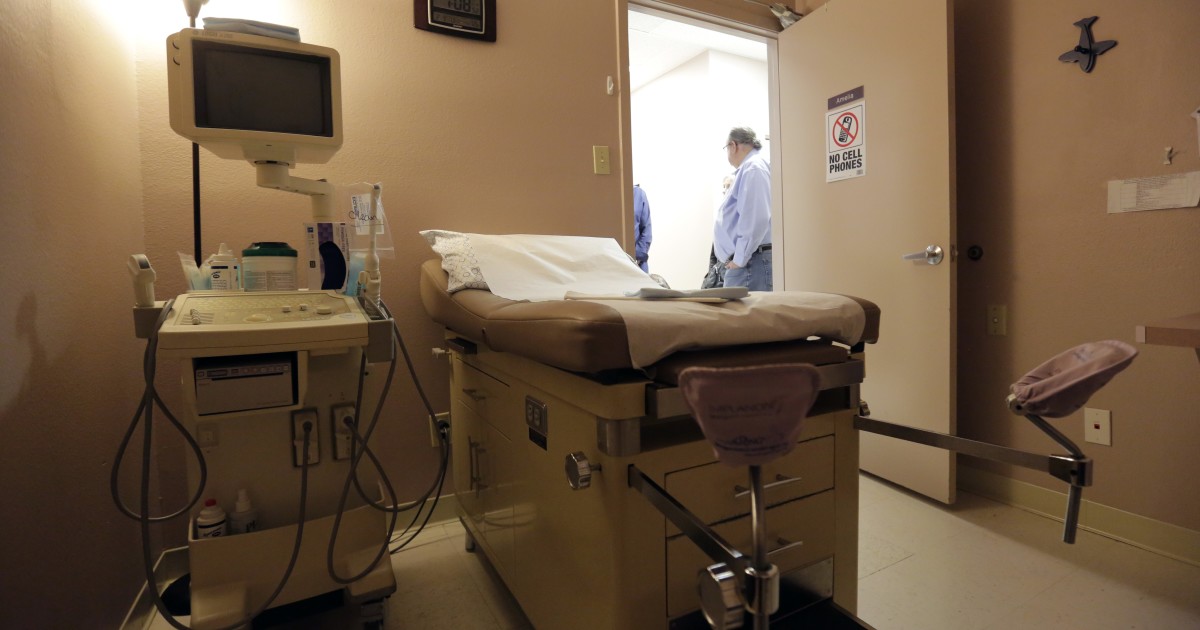 The number of abortions in most of the U.S. fell to 638,169 in 2015, according to data released Wednesday from the Centers for Disease Control and Prevention, a new post- Roe v. Wade low.

The latest number represents a 2 percent drop from 2014 and a 24 percent drop from 2006. The number of abortions reached a peak in the 1980s, following the 1973 Roe Supreme Court decision that legalized abortion in every state, and mostly fell after that.

The data are incomplete, and are reported voluntarily, but shed light on patterns in demographics and public health practices. The latest information represents 49 areas, excluding California, Maryland, and New Hampshire.

Teens saw a significant drop in abortions, by 41 percent since 2006. The data mirrors the results in other studies that have found that teens are using more effective birth control, that they are less likely to get pregnant, and that they are more likely to delay sex.

Women in their 20s accounted for nearly 60 percent of abortions.

The CDC’s latest data, from 2014, indicated that six women died after complications from abortions. None of the abortions in question were obtained illegally.

The CDC data revealed other trends and patterns about pregnancy termination. For instance, the data show that abortions within the first six weeks of pregnancy climbed 11 percent from 2006 to 2011.

Nearly 60 percent of all women who had abortions had already given birth before, and nearly 44 percent had an abortion before.

Abortion data are reported every year but it takes several years for scientists to collect and assess patterns from each state and from the District of Columbia. Since the time abortion was legalized, birth control has become more effective and widespread, and in certain states abortion is more difficult to access because of restrictions on the practice.