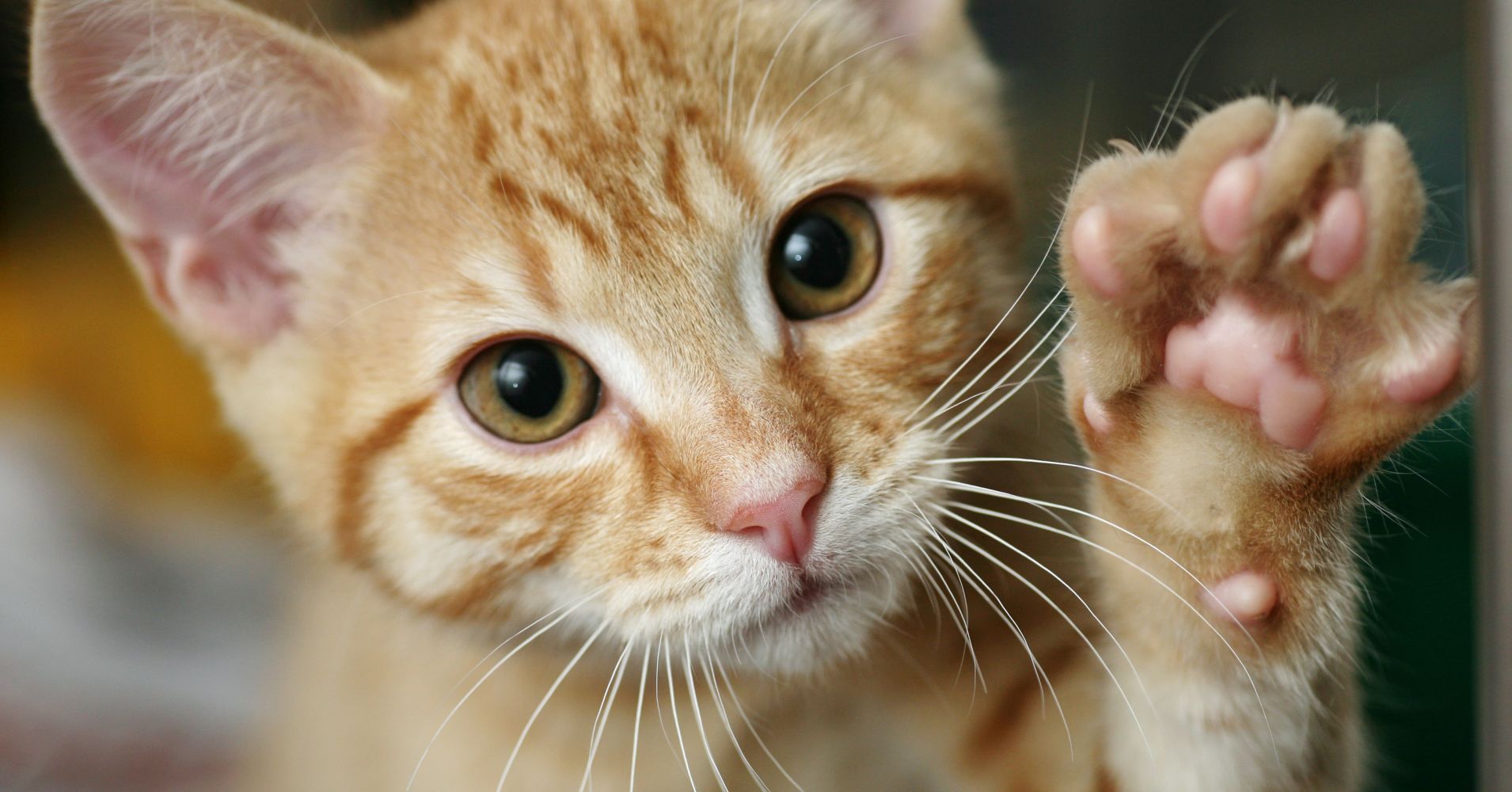 Last month, bipartisan legislation was introduced in Congress to end the agency’s experiments on kittens.

In a statement Tuesday, USDA said the Agricultural Research Service’s “toxoplasmosis research has been redirected and the use of cats as part of any research protocol in any ARS laboratory has been discontinued and will not be reinstated.” The agency didn’t make mention of any dogs in its release.

“I commend the USDA for their decision to end this type of testing on kittens,” said Rep. Jimmy Panetta, D-Calif., who authored the House version of the bipartisan KITTEN Act, or the Kittens in Traumatic Testing Ends Now Act of 2019. “They listened to the people and responded appropriately to our concerns. This is how our institutions, our government, and our democracy should and must work.”

When the KITTEN Act was announced last month, backers noted in a release that the USDA’s experiments on cats and kittens involved “hundreds of kittens bred, fed parasite-infected raw meat, and then killed annually.”

Republican Rep. Will Hurd of Texas, who co-introduced the legislation, said at the time the “cruel testing practices” cost taxpayers more than $ 650,000 annually and “put the lives of innocent kittens in danger.”

Read More:  Head of Interpol reported missing by his wife

Other cosponsors of the House legislation included GOP Rep. Brian Mast of Florida and Democratic Congresswoman Elissa Slotkin of Michigan. A companion piece of legislation was introduced in the Senate by Sen. Jeff Merkley (D-OR).

“With all the awful reports coming out, it was clear that Americans opposed USDA’s cruel testing on kittens,” Rep. Mast said in a statement. “This is a decisive victory against government animal abuse and wasteful spending.”

Mast also lauded the USDA Secretary Sonny Perdue for ending the experiments but also called on other federal government agencies to “put a permanent end to abusive and painful animal testing.”

“Food safety in ARS is of paramount importance for agriculture and the public we serve,” Chavonda Jacobs-Young, administrator of USDA’s ARS agency, said in a statement. “We are continually assessing our research and priorities and aligning our resources to the problems of highest national priority.”

USDA said its research into toxoplasmosis has yielded results, including helping to cut the prevalence of the Toxoplasma gondii parasite by as much as 50 percent in the U.S. It said the parasite causing toxoplasmosis is especially dangerous to individuals with weak immune systems, such as children and HIV patients.

“Over the course of this research, ARS worked to minimize reliance on cats,” USDA said. It added that “no cats have been infected with taxoplasmosis pathogens or euthanized since September 2018.”

Finally, USDA said an external independent panel charged with reviewing the safety of adopting the cats now recommends that the animals never infected be made available for adoption. The agency said it is currently in the process of adopting these 14 cats to employees of the USDA and in accordance with regulatory guidelines.

Read More:  Spirulina May Be an Effective Treatment for Leptin Resistance