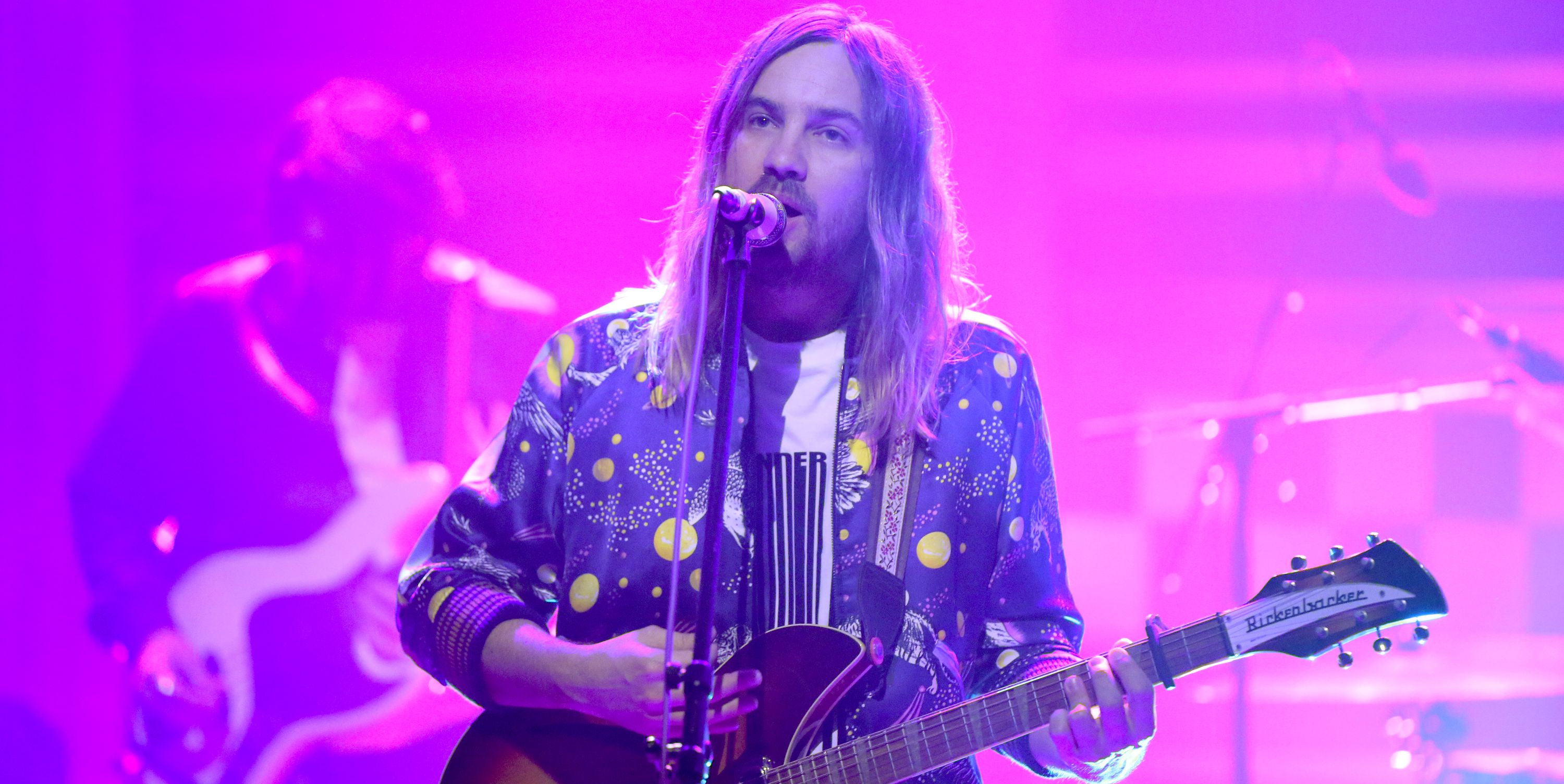 When the 2019 Coachella lineup was announced, people had FEELINGS when they saw that Tame Impala is headlining on the day between Ariana Grande and Childish Gambino’s performances. These feelings ranged from “woohoo!” to “wait, what the heck is a Tame Impala?” If you happen to have felt the latter, here’s a quick guide.

Tame Impala is an Australian band

Do you feel approximately 100 years old, or just generally very uncool, for not knowing if Tame Impala is a person or a band? It’s okay! This one’s particularly confusing!

Tame Impala is an “epiphany pop” band from Perth, Australia. That’s basically just another way of saying this shit is pretty psychedelic. But, I’ll let you in on a lil’ secret. It’s actually a one-man-band! Kevin Parker, the dude behind Tame Impala, thought people might find him more interesting if he labeled himself as a band, instead of just a solo artist.

Jay Watson, Dominic Simper, Cam Avery, Julien Barbagallo and “others” are listed as band members on Tame Impala’s Facebook page, so don’t freak if you get to Coachella and wonder why there are tons of people you weren’t expecting to see on stage.

Kevin has also contributed to Kanye West music and worked with Mark Ronson.

If you’re planning to see Tame Impala at Coachella but aren’t already a huge fan, don’t worry. This *gRoOVy* music isn’t like an Ariana Grande ballad that the audience screams at the top of their lungs. It’s music you can dance to. Yay, dancing!

The music videos are trippy as hell

You kind of just have to watch this vid of Tame Impala’s most popular song, The Less I Know the Better to understand how *extremely hipster voice* far out they are. Just don’t open it up at work, because there’s some ~sexual action~ in the beginning.

Read More:  3 Easy Steps For A Better Workout Every Time

When Kevin, AKA Tame Impala, took to Instagram to announce the band would be headlining Coachella, the caption said “New Year. New Shows. New Sounds.” Sounds like a promise to release a new album, no?

On her Anti album, Rihanna covered a Tame Impala song, New Person, Same Ol’ Mistakes. (Except, she shortened the name, and called it Same Ol’ Mistakes, because Ri does whatever she wants. Duh.)

Maybe you’ll catch Rihanna in the crowd on day two, perhaps with a flask in her hand? It’s worth a shot.