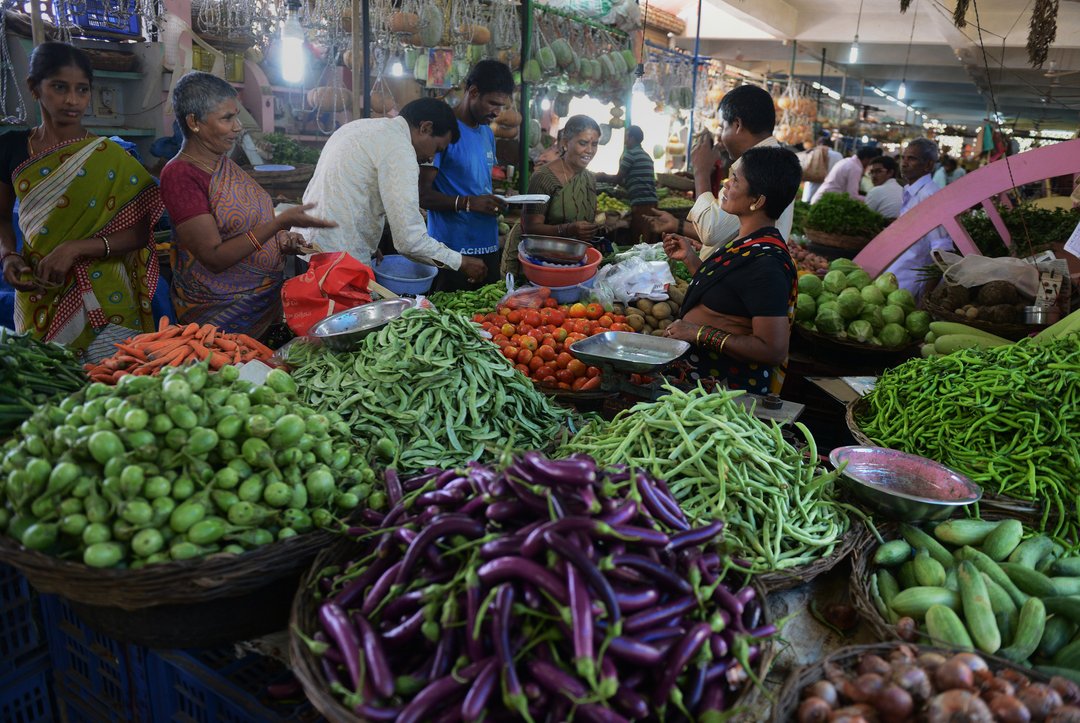 Around the world, people eat far too much red meat and sugar, and nowhere near enough nuts, fruits and vegetables, according to a report released Wednesday.

The report, published by the British medical journal The Lancet, said the population’s diet and food production must radically change “to improve health and avoid potentially catastrophic damage to the planet.”

Overall, transformation of the global food system is “urgently needed”  because more than 3 billion people are malnourished, the report said. (That includes people who are either undernourished or overnourished.)

Changing the diet of billions of people “will require global consumption of foods such as red meat and sugar to decrease by about 50 percent, while consumption of nuts, fruits, vegetables and legumes must double,” it said.

“The dominant diets that the world has been producing and eating for the past 50 years are no longer nutritionally optimal, are a major contributor to climate change, and are accelerating erosion of natural biodiversity.”

One of the report authors, Dr. Walter Willett of Harvard University, said that “to be healthy, diets must have an appropriate calorie intake and consist of a variety of plant-based foods, low amounts of animal-based foods, unsaturated rather than saturated fats, and few refined grains, highly processed foods, and added sugars.”

Unhealthy diets are the leading cause of poor health worldwide; the appropriate diet could  prevent about 11 million premature deaths a year, the report said.

But diet is only part of the battle: Food production must be improved and food waste must be reduced, the report said.

“The food we eat and how we produce it determines the health of people and the planet, and we are currently getting this seriously wrong,” said report co-author Tim Lang, a food policy expert from the City University of London. “We need a significant overhaul, changing the global food system on a scale not seen before.”

The report warned that the way food is produced now drives climate change, biodiversity loss, pollution (because of over-application of nitrogen and phosphorus fertilizers) and unsustainable changes in water and land use.

The report was produced by the EAT-Lancet Commission, a project that brings together dozens of experts from 16 countries with expertise in health, nutrition, environmental sustainability, food systems and economics.

The Lancet said providing healthy diets from sustainable food systems is an immediate challenge as the world’s  population continues to grow – projected to reach 10 billion by 2050.

The U.S. meat industry disputed the report: “We disagree with the EAT-Lancet Commission’s beef recommendations,” the National Cattlemen’s Beef Association said in a statement. “Beef is nourishing and sustainable. Cattle are solar-powered, mobile and self-replicating, and have been providing meat, milk, fuel, draft power, fiber and wealth to humanity for millennia.

The National Pork Producers Council  also dismissed the report and said  it’s “based on dubious science and is irresponsible.There is ample scientific evidence supporting the nutritive value of meat, including pork, which has critical vitamins and minerals.”