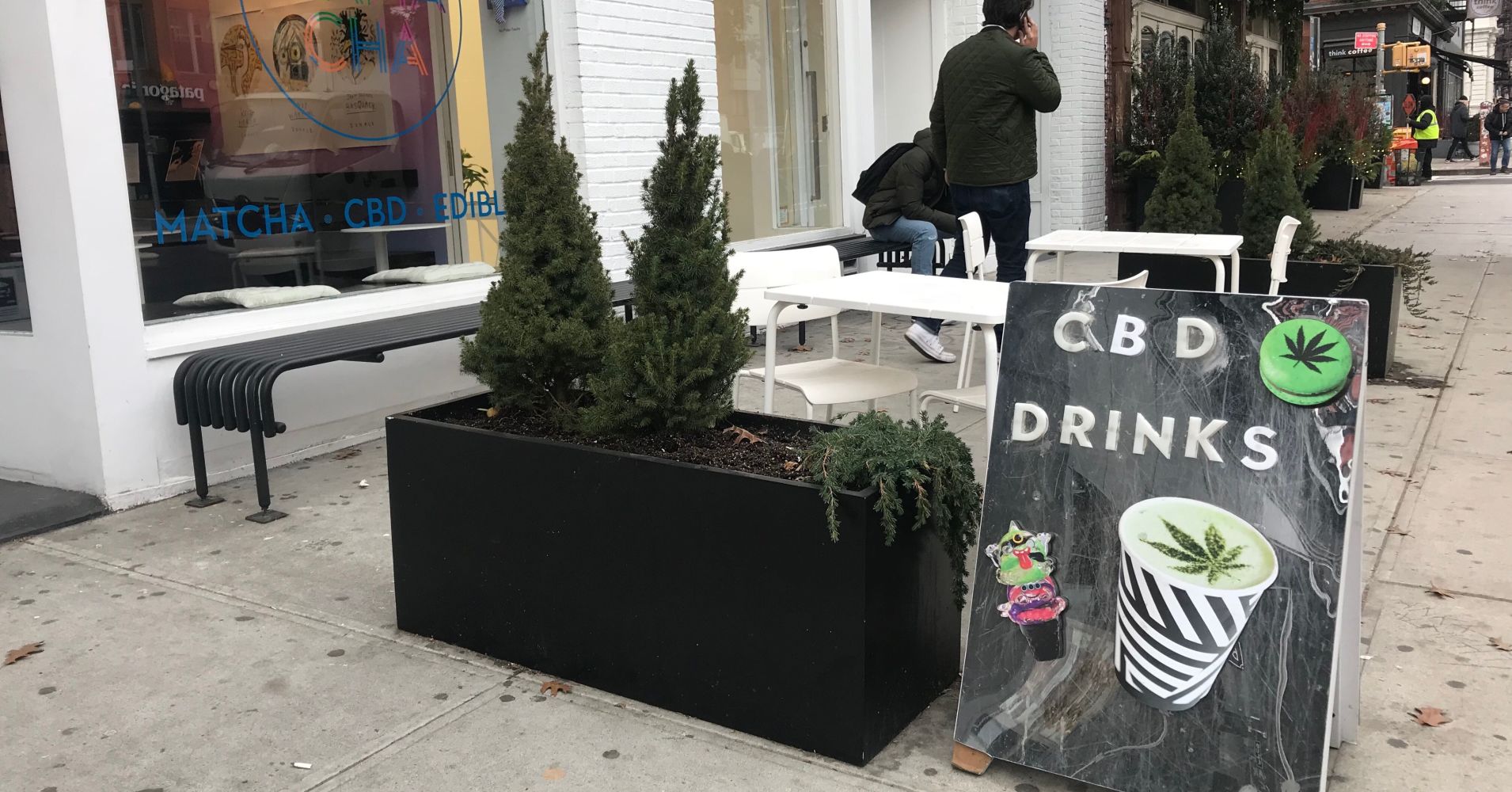 Most CBD is now federally legal thanks to the farm bill President Donald Trump signed in December. Companies still aren’t supposed to add CBD to food, drinks and dietary supplements, but many are doing it anyway. The Food and Drug Administration has said it plans to continue enforcing this ban but will also look into creating a pathway for such products to legally enter the market.

Some users swear by it, saying it relieves their anxiety, helps them sleep and eases their pain. And forget stoner stereotypes when thinking about CBD. Moms and even pets are experimenting with it. One research firm, Brightfield Group, expects the CBD market to reach $ 22 billion by 2022.

Read More:  What coffee can i drink on keto diet

However, most of our current understanding of CBD is anecdotal — not proven through scientific studies. And because CBD products aren’t yet regulated, the quality can vary widely.

“There’s a lot of interest and excitement, for good reason, but I think people are pushing it too hard, too fast and are overgeneralizing things,” said Ryan Vandrey, a professor at Johns Hopkins who studies the behavioral pharmacology of cannabis.

We don’t know what exactly CBD interacts with in the brain or the body, but researchers do know that CBD tends to turn down abnormal signaling in the brain, said Ken Mackie, a psychological and brain sciences professor at Indiana University. That’s why CBD may help with epilepsy, anxiety and sleep.

CBD and other cannabis compounds tweak systems in the body, a process he compares to lowering the volume. Other compounds, like opioids, ketamine and nicotine, simply turn them on and off.

There isn’t much clinical research on the safety and efficacy of CBD. Studying cannabis has been challenging because it’s technically illegal under federal law, meaning researchers must overcome a number of hurdles in order to study it. We don’t know anything about indications like sleep, anxiety or pain, Vandrey said.

We do know it’s safe and effective in treating seizures in children with Lennox-Gastaut syndrome or Dravet syndrome. GW Pharma studied its CBD-derived drug, Epidiolex, in numerous clinical trials. After reviewing the company’s science, the Food and Drug Administration approved Epidiolex in June.

The lack of clinical evidence hasn’t stopped consumers from trying it — and raving about it.

“It’s always nice to have strong proof in placebo controlled trials, but if someone’s taking a drug and feeling any benefit, more power to them,” Mackie said.

The Alchemist’s Kitchen in Manhattan’s East Village hosted a CBD 101 class for about a dozen adults in December.

After covering the basics, instructor, Zach Clancy, asked for any questions.

“What’s the modern history?” “Why has it been popular in the last few years?” “What’s a safe dosage?” “What’s the safest way to extract it?” “Will it treat my arthritis?”

One attendee said she first tried CBD in California earlier in the year. She said she struggles to fall and stay asleep, but the CBD helped her with both issues. She declined to be named, citing the compound’s still-taboo reputation.

The farm bill signed in December legalized hemp. Most CBD hitting shelves is derived from the hemp plant, which contains less than 0.3 percent THC, the psychoactive chemical in weed. Hemp’s close cousin, marijuana, can contain upwards of 10 percent THC.

So you can’t get high from CBD products if the proper dosage is followed, but the industry isn’t regulated on a federal level so the amount of THC can vary.

Doses can vary, too. Some shops recommend six milligrams of CBD when taken as a tincture or added to food. Others recommend at least 30. Again, since there isn’t much clinical research on CBD, most of the recommendations are based on trial and error.

As more people dabble with CBD, more people are following the money, worrying some that bad products will enter the market and taint CBD’s allure. Or worse, harm consumers.

“There does need to be some sort of regulatory framework for overall product safety and to protect the customer from purchasing products that contain false advertisements or make unsubstantiated claims,” said Pamela Hadfield, co-founder of HelloMD, a medical cannabis company, while cautioning against strict regulations that would be “too difficult for most manufacturers to comply.”

Joe Masse, beverage director at The Woodstock bar, added a CBD cocktail to the menu in September. Called The White Rabbit, the drink is made with Bombay Dry Gin, sage simple syrup, honey, fresh lemon juice and 1 milligram of CBD oil.

At first, Masse said he was nervous about putting it on the menu. He worked with a nearby pharmacy that carries CBD oil. Now, the drink is “by far” the bar’s best-selling gin cocktail. He hasn’t yet decided whether he’ll add the oil to any future drinks.

“It’s trendy right now, so I don’t know how it will be in six months when we redo the menu,” Masse said. “A year ago, activated charcoal was popular and now you can’t find it anywhere.”