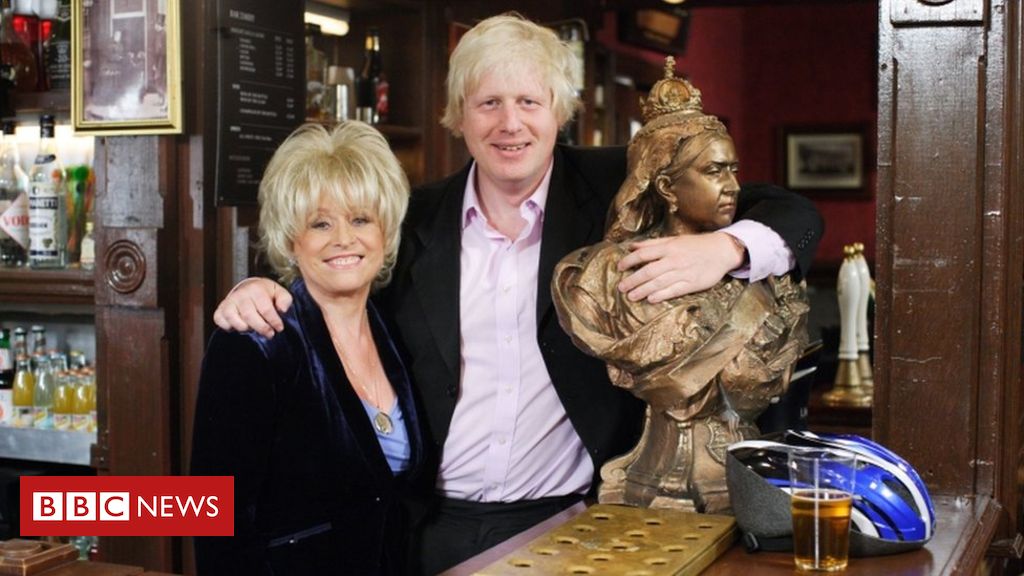 Dame Barbara Windsor has called on Prime Minister Boris Johnson to “sort out” care for people who have dementia.

The former EastEnders star, who has Alzheimer’s, launched an open letter with her husband Scott Mitchell to coincide with their appointment as ambassadors for Alzheimer’s Society.

Ministers in England have been promising to publish plans on social care reforms since 2017.

The government said Mr Johnson was “committed to fixing” the care system.

Alzheimer’s Society said since March 2017 people in the UK with dementia have spent more than one million unnecessary days in hospital “despite being well enough to go home” – at a cost to the NHS of more than £400m.

Dame Barbara, who turned 82 on Tuesday, urged others to join her in signing the open letter calling for a “long-term funding solution to end the social care crisis”.

“[Me and my husband are] lucky to have amazing support but my heart goes out to the many, many people who are really struggling to get the care they so desperately need,” Dame Barbara wrote.

Mr Mitchell added: “Seeing the true state of our social care system has shown me how people, who aren’t as fortunate to be in the same position as myself and Barbara financially, are facing a constant battle to get what they need. I want to do everything I can to help them.”

The open letter will be delivered to Downing Street in September, the charity said.

A spokesperson from the Department of Health and Social Care said it was working to make the UK the “best country in the world” in which to live with dementia.

They added local authorities had been given nearly £4bn in extra funding for adult social care this year.

“The prime minister has been clear he is committed to fixing the social care system and will outline proposals as soon as possible,” the spokesperson said.

In England and Wales, one in eight death certificates cite dementia. Alzheimer’s disease is the most common of the diseases that cause the condition.

Globally about 50 million people are currently living with dementia – but cases are predicted to soar to 130 million by 2050 as populations age.