In this article, we discuss the different types of female sex hormones, their roles in the body, and how they affect arousal.

What are sex hormones? 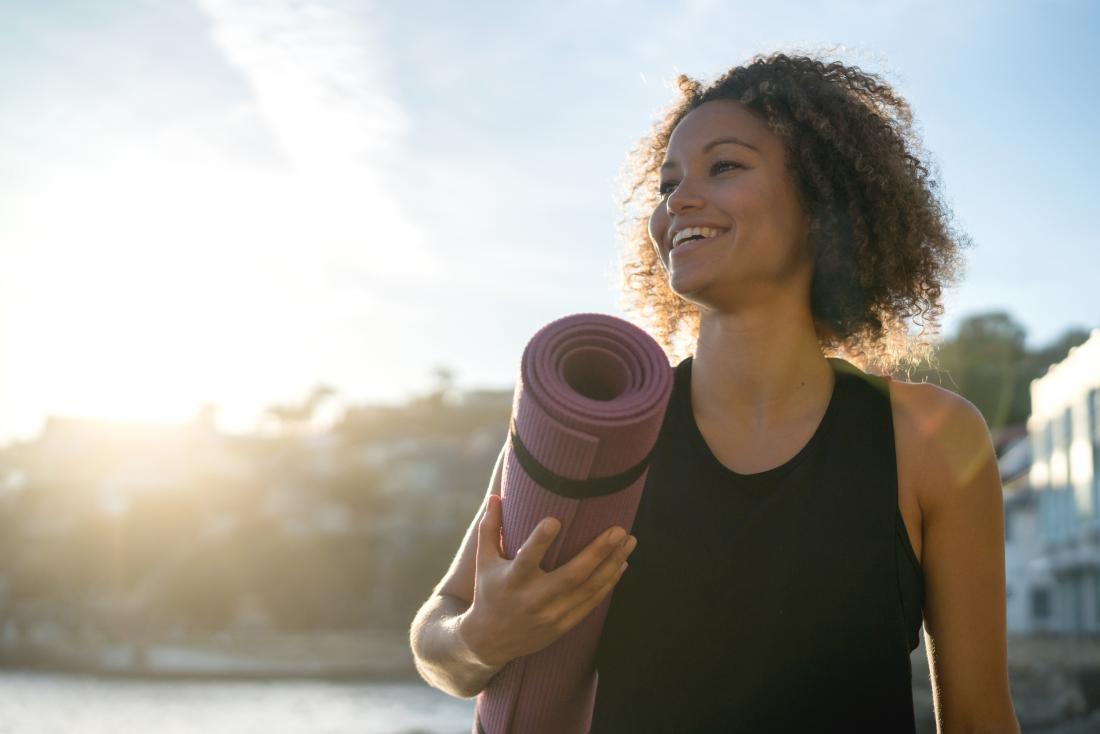 Hormones are chemical messengers that the endocrine glands produce and release into the bloodstream. Hormones help regulate many bodily processes, such as appetite, sleep, and growth.

Sex hormones are those that play an essential role in sexual development and reproduction. The main glands that produce sex hormones are the adrenal glands and the gonads, which include the ovaries in females and testes in males.

Sex hormones are also important for a range of bodily functions and a person’s general health. In both males and females, sex hormones are involved in:

Sex hormone levels fluctuate throughout a person’s life. Factors that can affect the levels of female sex hormones include:

Sex hormone imbalances can lead to changes in sexual desire and health problems such as hair loss, bone loss, and infertility.

In females, the ovaries and adrenal glands are the main producers of sex hormones. Female sex hormones include estrogen, progesterone, and small quantities of testosterone.

We discuss each of these sex hormones below:

Estrogen is probably the most well-known sex hormone.

Although the majority of estrogen production occurs in the ovaries, the adrenal glands and fat cells produce small amounts of estrogen, too. Estrogen plays a crucial role in reproductive and sexual development, which begins when a person reaches puberty.

The ovaries, adrenal glands, and placenta produce the hormone progesterone. Progesterone levels increase during ovulation and spike during pregnancy.

Progesterone helps stabilize menstrual cycles and prepares the body for pregnancy. Having a low level of progesterone can lead to irregular periods, difficulty conceiving, and a higher risk of complications during pregnancy.

Although testosterone is the main sex hormone in males, it is also present in lower amounts in females. 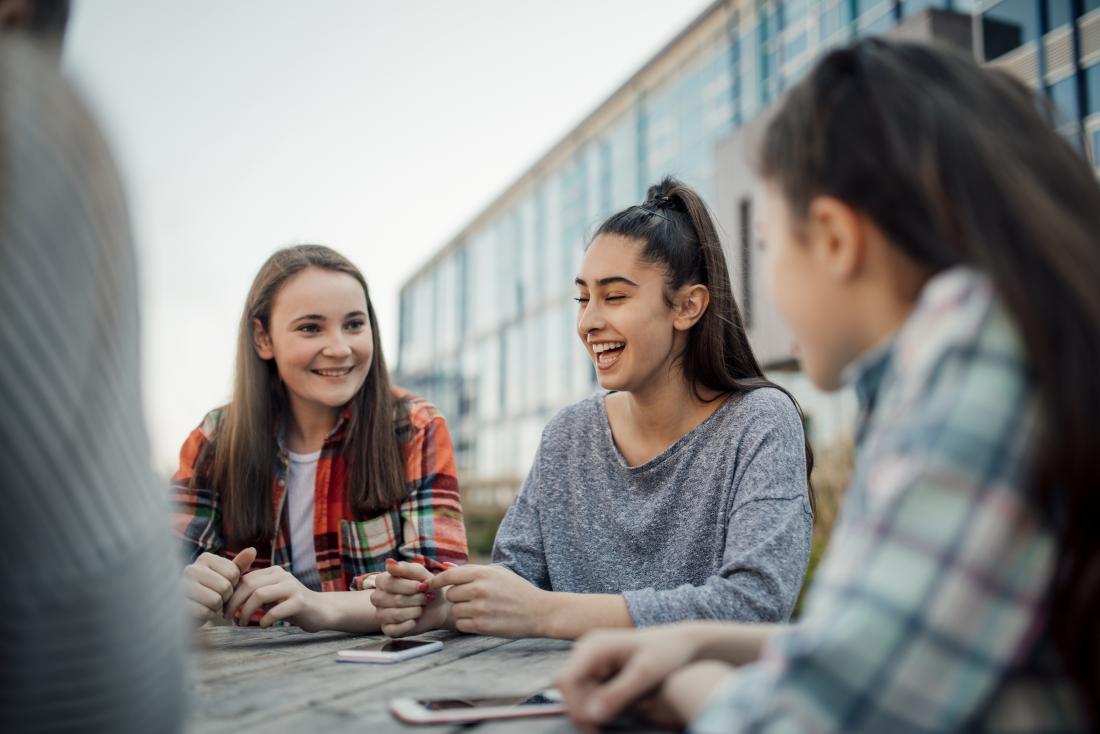 During puberty, the body produces more estrogen and progesterone.

Females typically enter puberty between the ages of 8 and 13 years, and puberty usually ends when they are around 14 years old.

During puberty, the pituitary gland starts producing larger quantities of luteinizing hormone (LH) and follicle-stimulating hormone (FSH), which stimulates the production of estrogen and progesterone.

Increased levels of estrogen and progesterone initiate the development of secondary sexual characteristics, which include:

Menarche is the first time a person gets their menstrual period, and it typically occurs between the ages of 12 and 13 years. However, menarche can occur at any time between 8 and 15 years of age.

After menarche, many people have regular menstrual cycles until they reach menopause. Menstrual cycles are usually around 28 days long but can vary between 24 and 38 days.

The menstrual cycle occurs in three phases that coincide with hormonal changes:

The first day of a period marks the beginning of a new menstrual cycle. During a period, blood and tissue from the uterus exit the body through the vagina. Estrogen and progesterone levels are very low at this point, and this can cause irritability and mood changes.

The pituitary gland also releases FSH and LH, which increase estrogen levels and signal follicle growth in the ovaries. Each follicle contains one egg. After a few days, one dominant follicle will emerge in each ovary. The ovaries will absorb the remaining follicles.

As the dominant follicle continues growing, it will produce more estrogen. This increase in estrogen stimulates the release of endorphins that raise energy levels and improve mood.

Estrogen also enriches the endometrium, which is the lining of the uterus, in preparation for a potential pregnancy.

During the ovulatory phase, estrogen and LH levels in the body peak, causing a follicle to burst and release its egg from the ovary.

An egg can survive for around 12–24 hours after leaving the ovary. Fertilization of the egg can only occur during this time frame.

An unfertilized egg will cause estrogen and progesterone levels to decline. This marks the beginning of the premenstrual week.

Finally, the unfertilized egg and the uterine lining will leave the body, marking the end of the current menstrual cycle and the beginning of the next.

Pregnancy starts the moment a fertilized egg implants in the wall of a person’s uterus. Following implantation, the placenta begins to develop and starts producing a number of hormones, including progesterone, relaxin, and human chorionic gonadotropin (hCG).

Progesterone levels steadily rise during the first few weeks of pregnancy, causing the cervix to thicken and form the mucus plug.

The production of relaxin prevents contractions in the uterus until the end of pregnancy, at which point it then helps relax the ligaments and tendons in the pelvis.

Rising hCG levels in the body then stimulate further production of estrogen and progesterone. This rapid increase in hormones leads to early pregnancy symptoms, such as nausea, vomiting, and the need to urinate more often.

Estrogen and progesterone levels continue to rise during the second trimester of pregnancy. At this time, cells in the placenta will start producing a hormone called human placental lactogen (HPL). HPL regulates women’s metabolism and helps nourish the growing fetus.

Hormone levels decline when a pregnancy ends and gradually return to prepregnancy levels. When a person breastfeeds, it can lower estrogen levels in the body, which may prevent ovulation occurring. 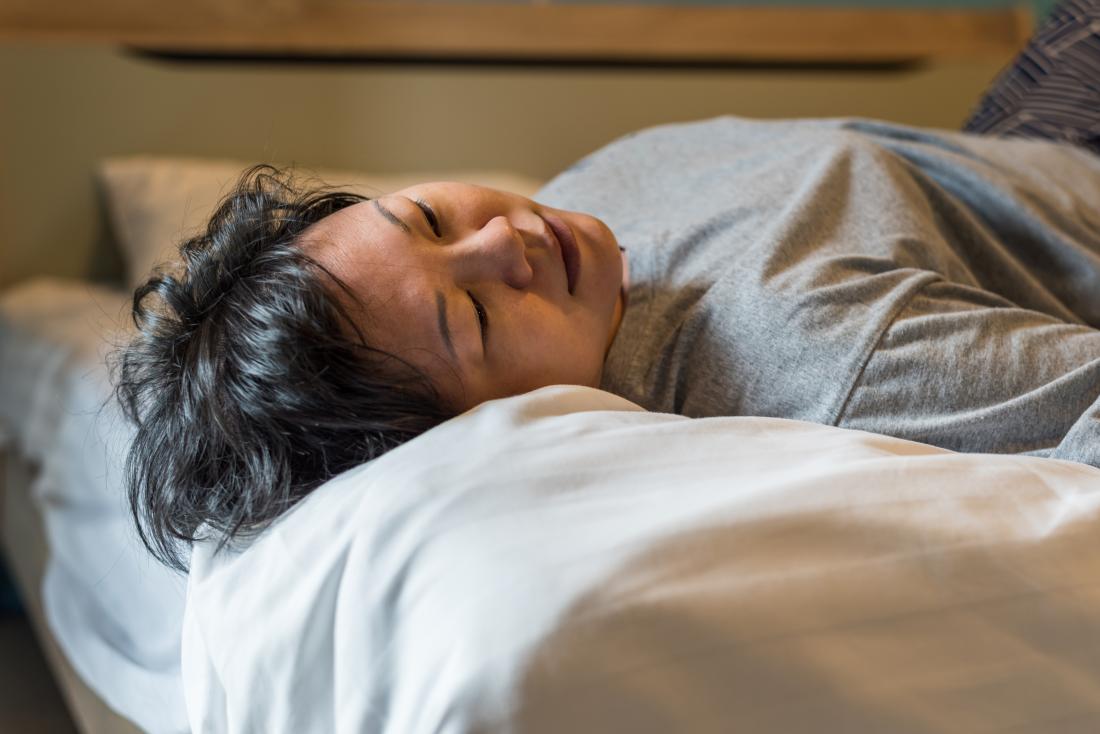 Menopause can cause sleeping difficulties.

Menopause occurs when a person stops having menstrual periods and is no longer able to become pregnant. In the United States, the average age at which a woman experiences menopause is 52 years.

Perimenopause refers to the transitional period leading up a person’s final period. During this transition, large fluctuations in hormone levels can cause a person to experience a range of symptoms.

Symptoms of perimenopause can include:

According to the Office on Women’s Health, perimenopause usually lasts for about 4 years but can last anywhere between 2 and 8 years.

A person reaches menopause when they have gone a full year without having a period. After menopause, the ovaries will only produce very small but constant amounts of estrogen and progesterone.

Lower levels of estrogen may reduce a person’s sex drive and cause bone density loss, which can lead to osteoporosis. These hormonal changes may also increase the risk of heart disease and stroke.

Role in sexual desire and arousal

There is some debate around how testosterone levels affect female sex drive.

Low levels of testosterone may lead to reduced sexual desire in some women. However, testosterone therapy appears ineffective at treating low sex drive in females.

According to a systematic review from 2016, testosterone therapy can enhance the effects of estrogen, but only if a doctor administers the testosterone at higher-than-normal levels. This can lead to unwanted side effects.

These side effects can include:

Hormonal balance is important for general health. Although hormonal levels fluctuate regularly, long-term imbalances can lead to number of symptoms and conditions.

Signs and symptoms of hormone imbalances can include:

Hormonal imbalances can be a sign of an underlying health condition. They can also be a side effect of certain medications. For this reason, people who experience severe or recurring symptoms of hormonal imbalances should speak to a doctor.

In females, potential causes of hormonal imbalances include:

In females, the main sex hormones are estrogen and progesterone. The production of these hormones mainly occurs in the ovaries, adrenal glands, and, during pregnancy, the placenta.

Female sex hormones also influence body weight, hair growth, and bone and muscle growth. Although these hormones naturally fluctuate throughout a person’s lifetime, long-term imbalances can cause a range of symptoms and health effects.