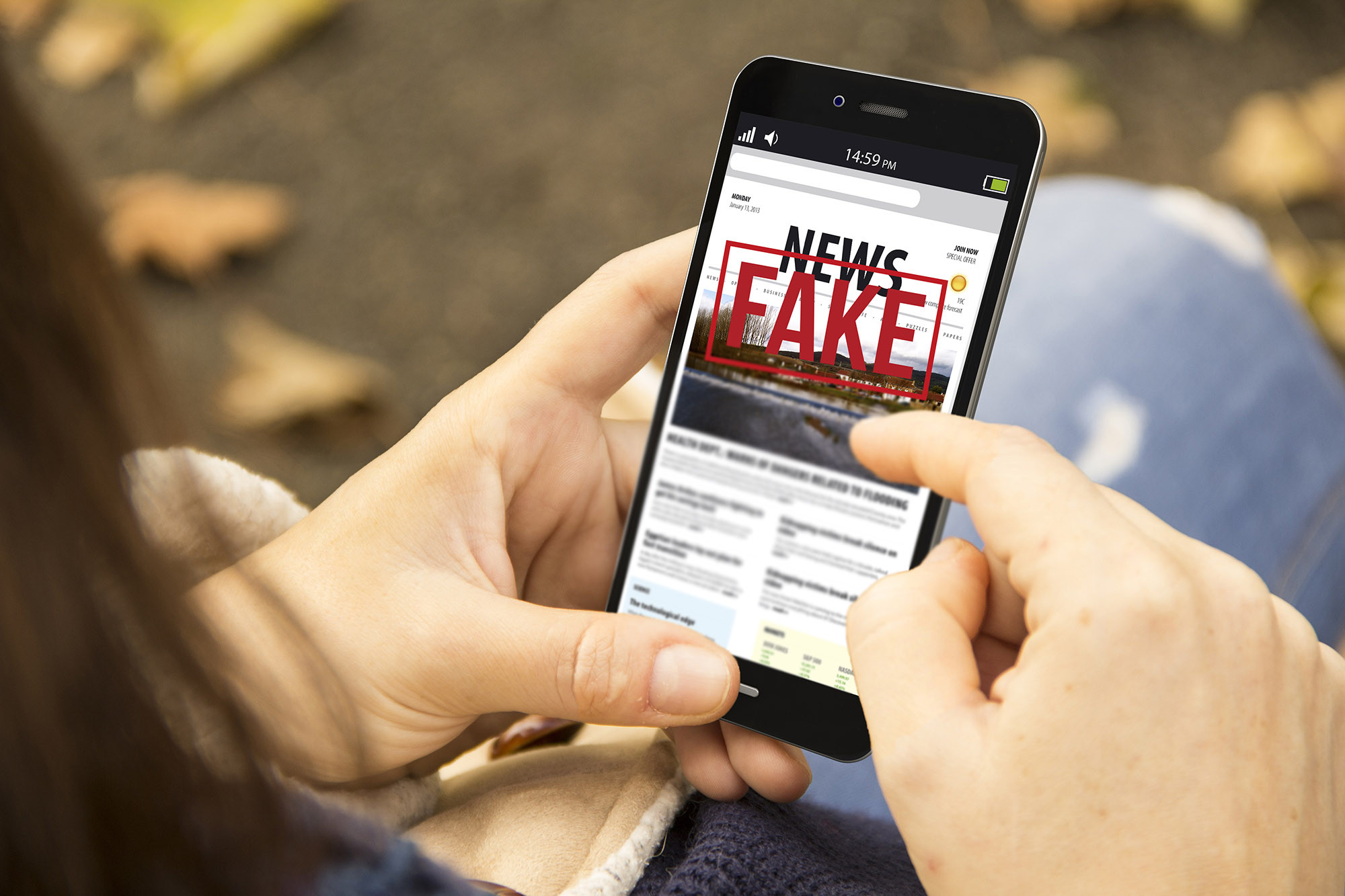 Last year, a study was published in the Journal of Human Behavior, explaining why fake news goes viral on social media. The study itself went viral, being covered by dozens of news outlets. But now, it turns out there was an error in the researchers’ analysis that invalidates their initial conclusion, and the study has been retracted.

The study sought to determine the role of short attention spans and information overload in the spread of fake news. To do this, researchers compared the empirical data from social networking sites that show that fake news is just as likely to be shared as real news — a fact that Filippo Menczer, a professor of informatics and computer science at Indiana University and a co-author of the study, stresses to Rolling Stone is still definitely true — to a simplified model they created of a social media site where they could control for various factors.

Because of an error in processing their findings, their results showed that the simplified model was able to reproduce the real-life numbers, determining that people spread fake news because of their short attention spans and not necessarily, for example, because of foreign bots promoting particular stories. Last spring, the researchers discovered the error when they tried to reproduce their results and found that while attention span and information overload did impact how fake news spread through their model network, they didn’t impact it quite enough to account for the comparative rates at which real and fake news spread in real life. They alerted the journal right away, and the journal deliberated for almost a year whether to issue a correction or a retraction, before finally deciding on Monday to retract the article.

“For me, it’s very embarrassing, but errors occur and of course when we find them we have to correct them,” Menczer tells Rolling Stone. “The results of our paper show that in fact the low attention span does play a role in the spread of low-quality information, but to say that something plays a role is not the same as saying that it’s enough to fully explain why something happens. It’s one of many factors.”

He also said that his team is working on a new study that will account for other factors, specifically bots.

“We found that bots can play a very important role in amplifying the spread,” he said, since they’re there “specifically to spread low-quality information.”

He also pointed out that various researchers are coming up with different results, depending on what metrics they use to measure the spread of misinformation — some have found that fake news actually spreads faster and farther than real news, while a new study that came out just this week determined, by looking at individual habits rather than the larger social media landscape, that sharing fake news wasn’t as common a behavior as it may seem. These independent researchers, as well as the social media companies themselves, are still trying to figure out how and why it spreads, and what could be done to stop it.