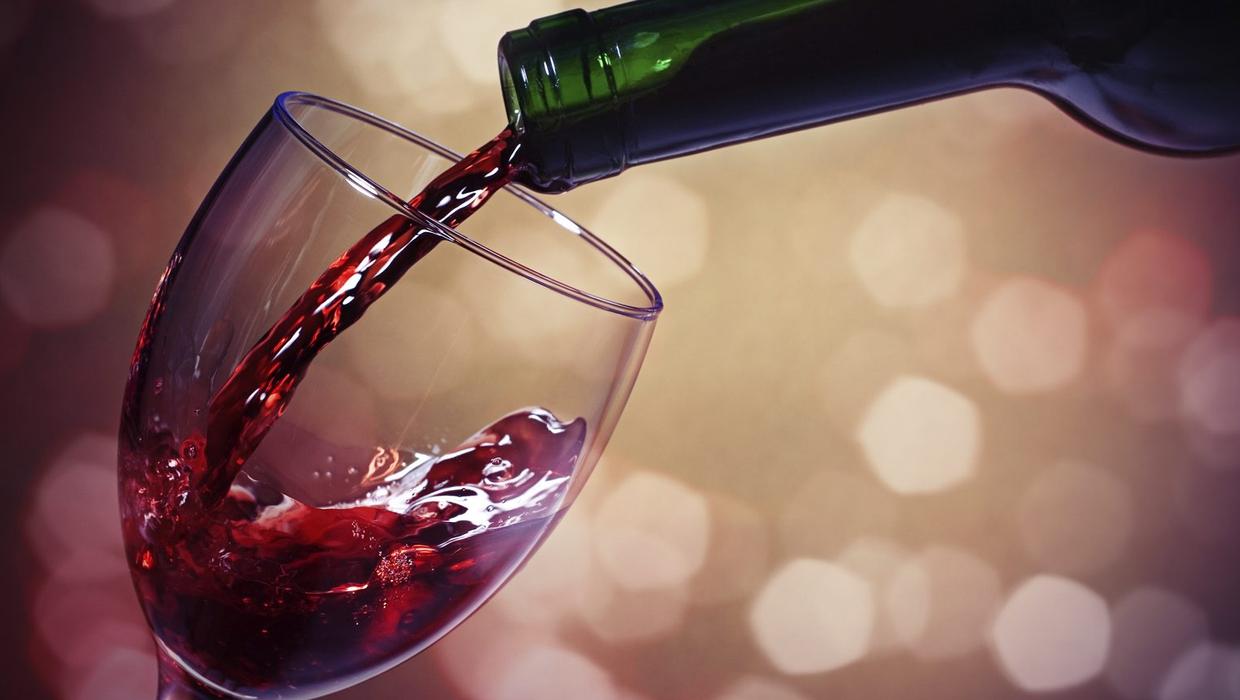 Drinking more than two bottles of wine or around 10 pints of low-strength beer a week can increase the chance of developing dementia, a major new study reveals.

onsuming more than 21 UK units of alcohol a week has been listed among three new risk factors for the condition, which affects 55,000 people in Ireland.

A bottle of wine has about 10 UK units depending on strength, while a pint of beer has around two UK units.

But following a lifestyle plan can delay or prevent 40pc of people developing dementia, the ‘Lancet’ medical journal findings show.

The other two new risks are having a head injury in mid-life and exposure to air pollution in later years.

Remaining risk factors are associated with around a third of all dementia cases.

The factors associated with the greatest proportion of dementia cases are less education in early life, hearing loss in mid-life and smoking in later years.

Some 28 world-leading dementia experts set out a nine-point plan to reduce the chances of people developing the condition, including:

Around 50 million people live with dementia worldwide. The experts note people with dementia are particularly at risk from Covid-19 owing to age and having pre-existing illnesses such as high blood pressure. Physical-distancing measures can be challenging for dementia patients, who may find it distressing to be unable to have contact with carers and family.

The authors call for people with unknown Covid-19 status not to be admitted to care homes to protect existing residents, regular testing of staff and asymptomatic as well as symptomatic residents when there is exposure, not moving staff or residents between homes and more research into how to protect dementia patients during the current pandemic and future public health emergencies.

In certain countries, however, the proportion of older people with dementia has fallen, probably due to improvements in education, nutrition, health care and lifestyle changes, demonstrating the possibility of reducing dementia through preventative measures.

Lead author Prof Gill Livingston, of University College London, said: “Our report shows that it is within the power of policy-makers and individuals to prevent and delay a significant proportion of dementia.”