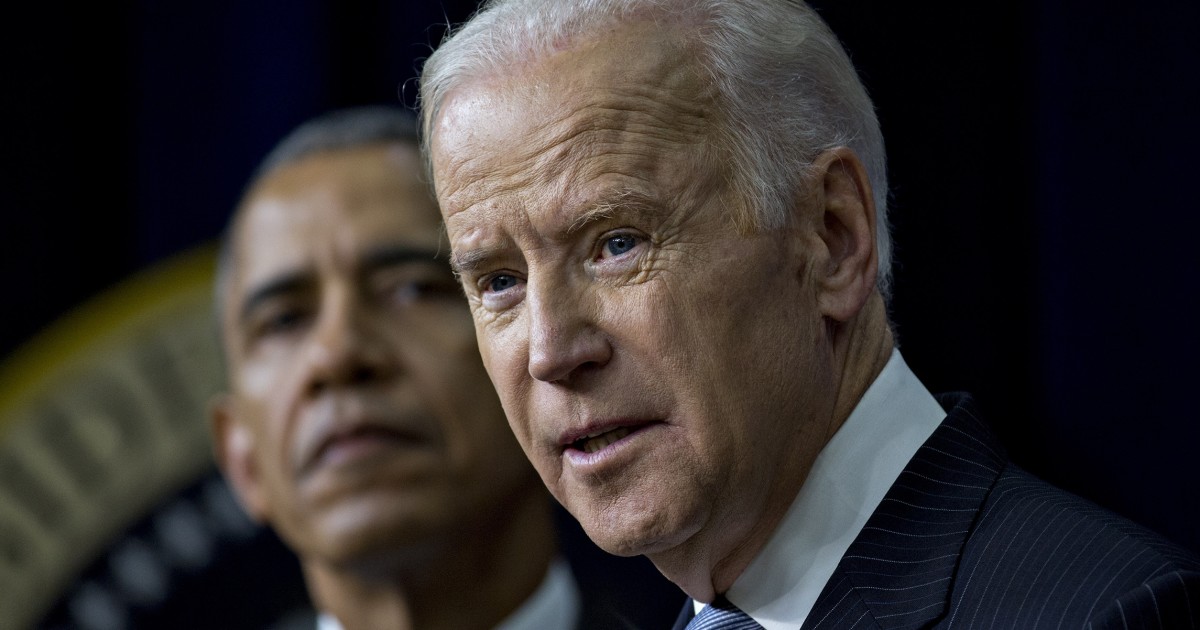 President Biden’s COVID-19 relief bill actually does very little to combat the coronavirus pandemic. But among other things, it includes a stealth expansion of Obamacare.

The brazenness of Biden’s bill is something to behold. Just about 1% of the $ 1.9 trillion price tag is dedicated to vaccination efforts — the quickest path out of the crisis. Only about 5% is directly related to the broader efforts to fight COVID-19. Instead, the bill (which comes on top of $ 4.1 trillion in money already spent in response to the virus) spends hundreds of billions of dollars on liberal wish list items, pension bailouts, and unnecessary state and local aid.

As we noted previously, just $ 6 billion of the $ 128 billion being billed as emergency funding to get schools to reopen is allocated in fiscal year 2021, whereas $ 90 billion of it will be back-loaded between 2023 and 2028. In other words, it’s just a massive payout to teachers unions who have been the obstacle to reopening schools fully in spite of actual science and experience showing that it is safe to do so.

As reported by David Hogberg in the Washington Examiner, Democrats are using the bill as an opening to help prop up Obamacare with another $ 36 billion.

Obamacare’s proponents boast that the program not only expanded coverage, but made it more comprehensive and available to all regardless of age or health status. The flip side of forcing insurers to cover older and sicker patients at a price that the government deemed affordable is that it meant insurers had to drive up premiums. This has been an especially raw deal for younger and healthier individuals, as well as those in the middle class who are by no means rich, but earn just too much to qualify for federal subsidies.

Read More:  The measles infected nearly every child in the US — until the vaccine was introduced

For instance, under Obamacare, a 40-year-old nonsmoker who earned $ 52,000 would not qualify for any subsidies. To purchase the benchmark “silver” plan, that person would have to pay an average premium of $ 451 per month, according to the Kaiser Family Foundation’s calculator.

The obvious solution to this would be to ease Obamacare’s onerous regulations, allowing a broader range of choices, including less expensive plans for those with reduced medical needs.

Instead, the answer among Democrats is to just build on failure by pumping more money into a broken system.

In the COVID-19 bill, Biden is expanding the value of subsidies and allowing people at higher income levels to get federal money to purchase expensive Obamacare insurance. This will be a huge windfall for the insurance industry, which will now be able to raise premiums even more, given the infusion of federal money.

The current bill will fund this expansion in 2021 and 2022, but Biden’s hope is to make it permanent. The strategy is clearly to set up a cliff so that two years from now, he can portray Republicans who oppose the permanent Obamacare expansion from refusing to extend it, citing those who could lose future coverage as a result.

This is one of many ways that the supposed emergency legislation is being used to advance long-term leftist priorities.