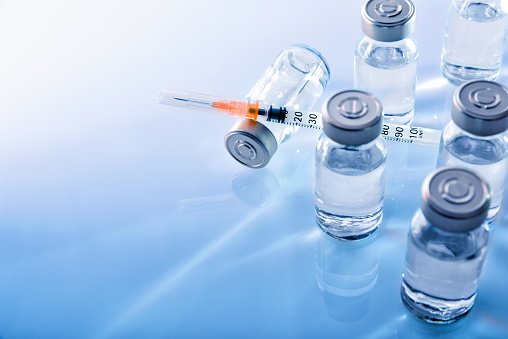 Chinese biotech Sinovac, one of many drugmakers seeking a COVID-19 vaccine, is leveraging aid from the People’s Republic of China to help it cross the finish line. But first, Sinovac will have to build out a massive new facility on the government’s dime.

With financial backing from the Chinese government, Sinovac will erect a new vaccine production facility on 230,000 square feet of land to help speed the development of a novel coronavirus shot, Reuters reported Thursday.

Sinovac reaped an $ 8.5 million low-interest loan from the Bank of Beijing to fund the development and will invest a similar amount of its own money into the project, the news service said.

Sinovac’s hope is to produce 100 million COVID-19 shots per year if the vaccine proves successful. If those plans fall through, the drugmaker would pivot the facility’s use for other vaccines.

A Sinovac official reportedly told Reuters that the government’s decision to dole out the sizable plot of land was made in about two weeks, where negotiations would normally take longer than two years.

China’s speedy move to get Sinovac’s facility up and running comes one week after the drugmaker launched phase 1 clinical testing for its vaccine candidate.

In a primate study of Sinovac’s vaccine candidate posted earlier this week, researchers found the shot protected rhesus macaques from contracting the novel coronavirus three weeks after an initial injection.