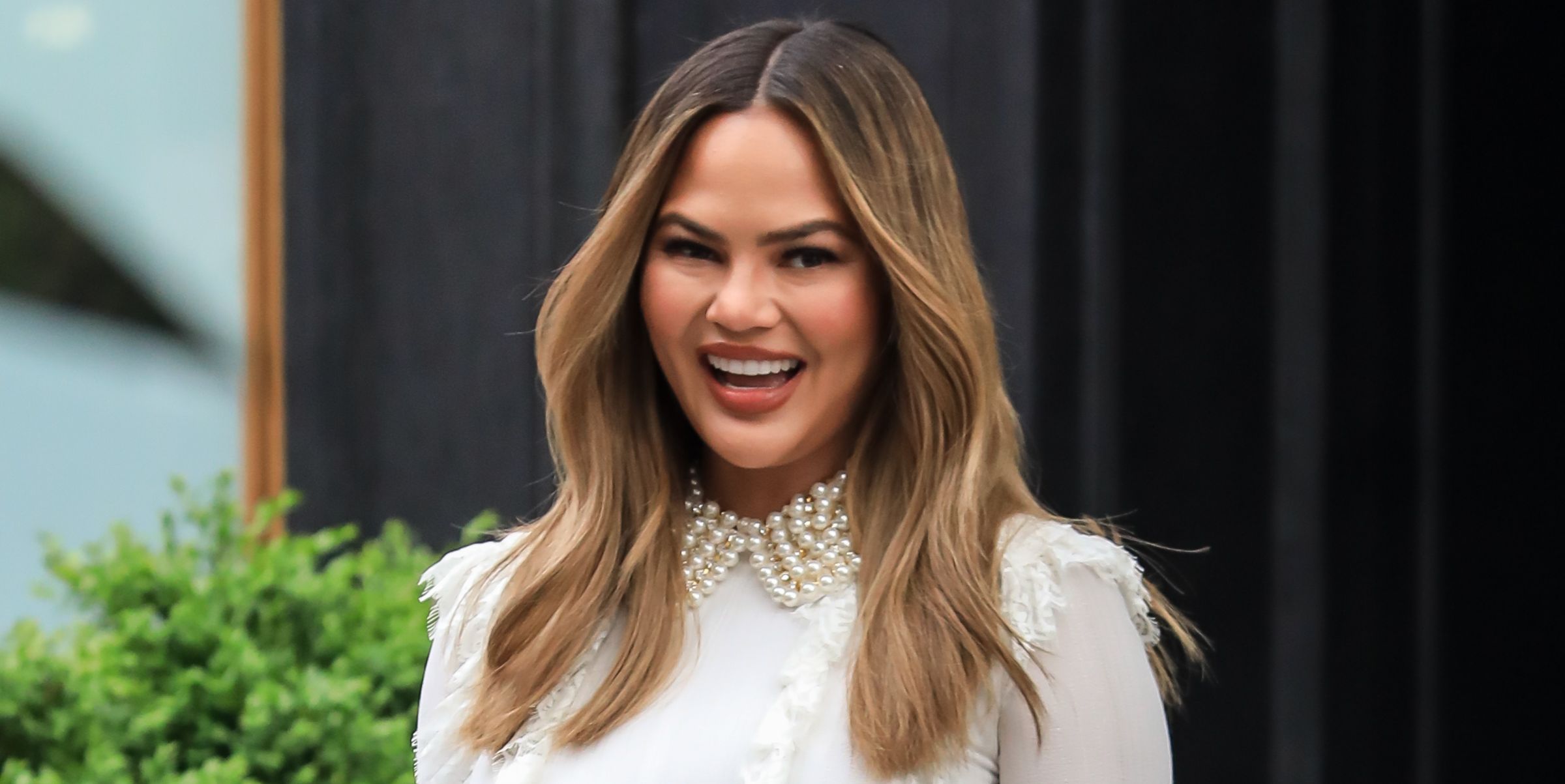 Admit it: We’ve all blocked someone from our feeds and/or deleted something from our social media pages that we didn’t want others to see. It’s called ~protecting your energy,~ and it’s basically self-care! Chrissy Teigen did exactly that today with her Twitter page and admitted she’s blocked a sh*t ton of people and removed a lot of old tweets.

Yesterday, comedian Chrissie Mayr accused Chrissy of deleting 28,000 tweets because of a rumored connection with Ghislaine Maxwell and her recent arrest. She asked why Chrissy removed so many of her old tweets, to which Chrissy replied, “I actually deleted 60,000 tweets because I cannot fucking STAND you idiots anymore and I’m worried for my family. Finding me talking about toddlers and tiaras in 2013 and thinking you’re some sort of fucking operative.” LOL.

Today, Chrissy admitted she didn’t stop at deleting tweets. She’s apparently blocked one million (??!?) people from following her account because of the concerning messages she’s received over the past few days.

“I have block chained over one million people, ONE MILLION people today and I am still flooded with sick psychopaths. So please, spare me the “just ignore them, they’re just trolls,”” Chrissy wrote. “Anyhow I’ll do my best to stop entertaining them. They have definitely been living for this and have zeroed in on ONLY me. Thank u to EVERYONE for helping me, in and out of the dm’s.”

Logically speaking, it sounds downright impossible for Chrissy to do all of this manual labor by herself. So to her assistant, whoever you are…please know that I salute you. God bless your poor, Twitter-exhausted fingers.

Starr Bowenbank Editorial Assistant Starr Bowenbank is the editorial assistant who writes about all things pertaining to news, pop culture, and entertainment—you can follow her here.

This content is created and maintained by a third party, and imported onto this page to help users provide their email addresses. You may be able to find more information about this and similar content at piano.io