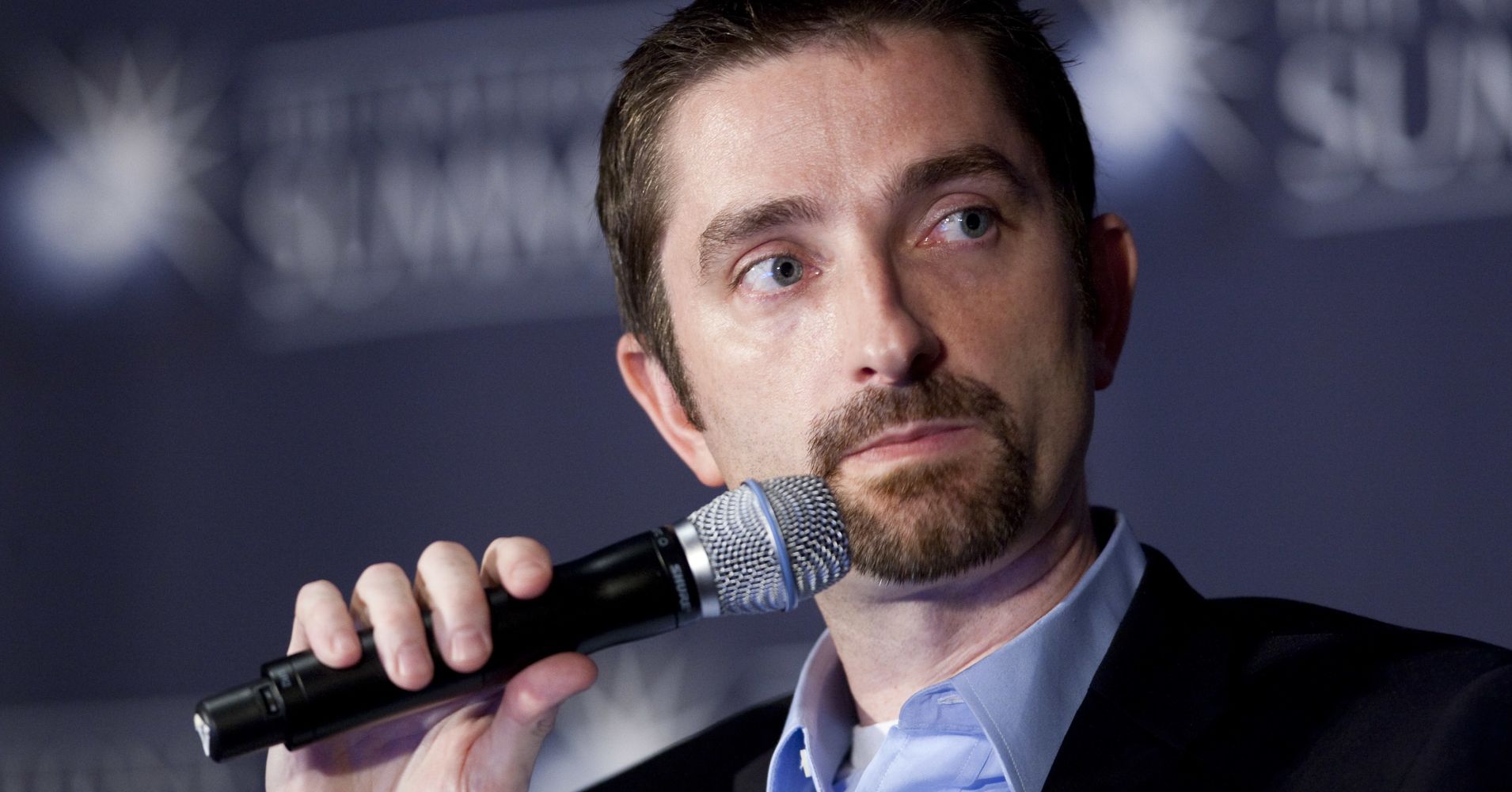 As the Trump administration cracks down on Chinese investment in corporate America, one health tech start-up is facing an abnormal situation: PatientsLikeMe is being forced to find a buyer after the U.S. government has ordered its majority owner, a Chinese firm, to divest its stake.

raised $ 100 million and sold a majority stake to Shenzhen-based iCarbonX, which was started by genomic scientist Jun Wang and is backed by Chinese giant Tencent.

That deal has recently drawn the attention of the Committee on Foreign Investment in the United States (CFIUS), which is aggressively cracking down on Chinese investments in American companies, particularly when national security and trade secrets are at risk.

CFIUS is now forcing a divestiture by iCarbonX, meaning PatientsLikeMe has to find a buyer, according to several people with knowledge of the matter. PatientsLikeMe started receiving notifications from CFIUS late last year, said the people, who asked not to be named because the details are confidential.

The move could have dire implications for the start-up community, as Chinese investors are scared away or forbidden from participating in deals that can help emerging businesses.

As a result of the Trump administration’s clampdown, Chinese direct investment in the U.S. has plummeted 90 percent in two years, from $ 46 billion in 2016 to $ 4.8 billion in 2018, according to data from research firm Rhodium Group. Another $ 20 billion in divestitures is still pending, says Rhodium.

The CFIUS statute, established under President George W. Bush, gives the president the authority to review, and potentially block, any merger that could result in a foreign person or company controlling a domestic business. Last year’s expansion by the Trump Administration allowed CFIUS to review foreign investments and non-controlling stakes in addition to takeovers.

Read More:  This Is the Primary Benefit of Niacin (B3)

But forcing a small company into a divestment is new territory for CFIUS, which until recently has focused its attention on much bigger deals.

In 2017 the committee blocked the proposed $ 1.3 billion sale of Lattice Semiconductor to a group that involved a Chinese investor, and last year it kept Ant Financial, an Alibaba affiliate, from buying MoneyGram for $ 1.2 billion because of national security concerns. Ad-tech company AppLovin was set to be acquired in 2017 for $ 1.4 billion by a Chinese private equity firm until CFIUS stepped in.

The government’s clampdown is now making its way into more niche parts of the internet economy, where user data seems to be the key issue.

The Chinese firm that owns gay dating app Grindr is facing pressure from CFIUS to relinquish control over concerns that China would use information about American officials’ sexual orientation or dating habits to blackmail or influence them.

PatientsLikeMe potentially presents similar unease, because the company collects data on users who set up profiles so they can ask and answer questions about their conditions.

In November, CFIUS expanded its scope in a pilot covering 27 industries, including parts of health and life sciences. In a report ahead of the launch, partners from law firm Morrison Foerster said “data that may be collected or held by life sciences companies, including genomic or health data, is likely to be included in such regulations.”

“It starts to hurt the interests of the country in terms of entrepreneurial efforts or mid-stage company efforts,” said Greg Tarr, the founder of CrossPacific Capital, a seed investing and start-up advisory firm. When it comes to military equipment and telecom networks, “I don’t have any issues with that politically,” he said. But when it comes to areas like health care, “that’s out of control.”

PatientsLikeMe was founded in 2004 by brothers Jamie and Ben Heywood in Cambridge, Massachusetts. Their brother, Stephen, was suffering from amyotrophic lateral sclerosis, or ALS, a progressive neurodegenerative disease. The Heywood brothers advocate for the opening up of medical data for research, and the company tells users that, with their consent, it might share identifying information with research partners.

Prior to selling control to iCarbonX, PatientsLikeMe had raised about $ 30 million from U.S. investors. The 2017 iCarbonX deal was designed to marry the Chinese company’s artificial intelligence technology for improving health care with PatientsLikeMe’s customers and data sets. Wang, who founded iCarbonX in 2015, brought serious credentials to the project, having started the bioinformatics department of the Beijing Genomics Institute two decades ago.

About 700,000 people use the PatientsLikeMe website to report their experiences with medical conditions. The company claims to have tens of millions of “data points about disease,” and its partners range from large pharmaceutical companies like Biogen to non-profit health organizations like the International Bipolar Foundation. They use the site mostly to find patients for their clinical studies and research.

The forced divestiture by iCarbonX means that PatientsLikeMe will lose not only its principal financier but also a critical technology partner, said the people familiar with the matter. PatientsLikeMe has been looking for a buyer for several months and has held talks with a handful of U.S. health-tech companies, they said.

Read More:  Key to keeping trim could be nuts

Companies can submit transactions to CFIUS voluntarily, though the committee also has the authority to review deals that are not submitted. PatientsLikeMe was not presented for voluntary review, because at the time of the deal in 2017, CFIUS had not shown any public interest in transactions of that size or in the health industry, the people familiar with the matter said.